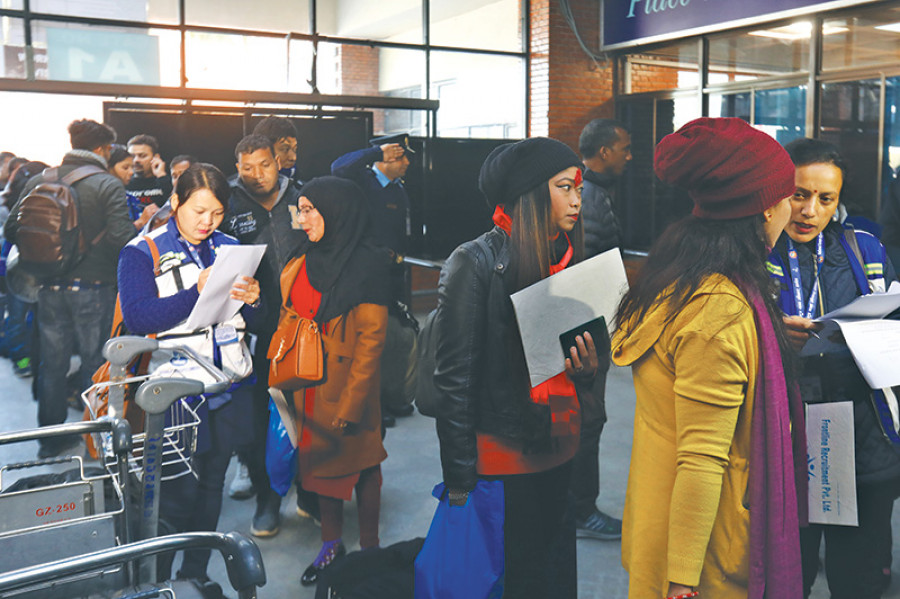 In an unprecedented move, the Nepal government is suggesting a new rule, asking women below 40 years to produce consent of family and permission from local ward for foreign travel. As per the government this is aimed to reduce trafficking of women and girl children. The rule has been met with a plethora of criticism from civil society, woman’s rights defenders, and lawyers, calling it ‘regressive’. Women have hit the roads of Kathmandu.

Women in Nepal also took to Twitter to express their angst against the new proposal, calling it “ridiculous” and “misogynistic.” It is believed that instead of denying a woman her right to leave the country by bringing in a draconian law, the government should bring in better regulations and provide timely protection services when abuses occur.