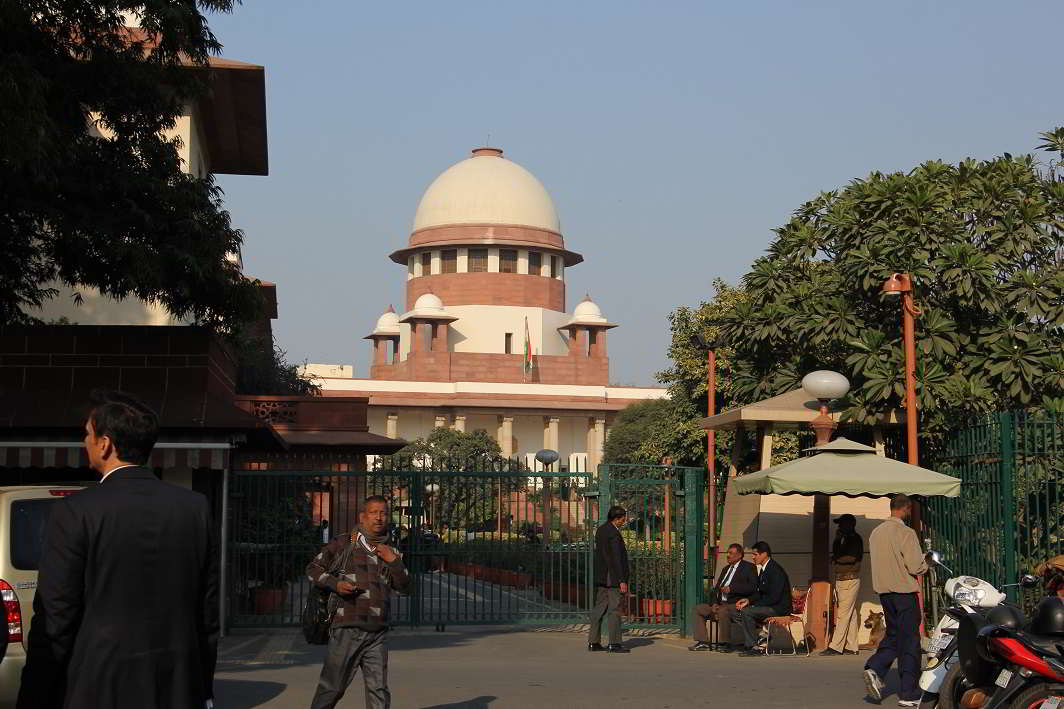 The Supreme Court on Wednesday has finally ordered release AG Perarivalan, the man who was convict in the Rajiv Gandhi assassination case.

Perarivalan who was fondly called  Arivu was accused of having bought two 9-volt ‘Golden Power’ battery cells for Sivarasan, the LTTE man who masterminded the conspiracy. The batteries were used in the bomb that killed Rajiv Gandhi on May 21 that year

Bench of Justice L Nageswara Rao, Justice BR Gavai and Justice AS Bopanna have used Article 142 of the Constitution for release of  Perarivalan’s release after noting that the convict’s plea for remission under Article 161 was getting delayed

“State cabinet had taken its decision (to grant remission) based on relevant considerations. In exercise of Article 142, it is appropriate to release the convict,” the Court ordered.

The Top Court was taking time in the case as the main issue was about the power of Governor to refer such petitions to the President of India when the State Cabinet had already given its recommendation for remission or pardon.

Perarivalan’s plea  was not entertained by the Governor under Article 161 of the Constitution prompting the convict to approach the Court.

The Supreme Court however believed that power by Governor under Article 161 does not call for an inexplicable delay and it can be subjected to judicial review.

“As per Maru Ram judgment, the Governor is a mere handle. We are not impressed to remand back the matter to the Governor,” the top court made it clear.

AG Perarivalan was convicted and sentenced to death as he aided in when he was 19 for aiding in making the bomb that was used to kill Rajiv Gandhi.

In the year 2014, Perarivalan was given life imprisonment instead of the early death sentence.In the year 2015, he applied to the Governor for pardon and remission of his sentence on December 30,

The Supreme Court in 2018, asked the Governor to decide the pardon plea of Perarivalana after the cabinet had already recommended the release for him. The Governor did not take any decision stating that the President is the competent authority when it comes to remission of sentence of convicts.

The Supreme Court very clearly said that any investigation into assassination cannot deter  the Governor  of Tamil Nadu to decide on the pardon of convicts who has been in jail for over two decades.

The CBI also told the Supreme Court that the Governor of Tamil Nadu is the competent authority to decide on request for remission, but Governor maintained his point.