This order was given by a division bench of Justice Pritinkar Diwakar and Justice Deepak Verma after hearing Prabhashankar Mishra, Advocate of Richa Dubey. 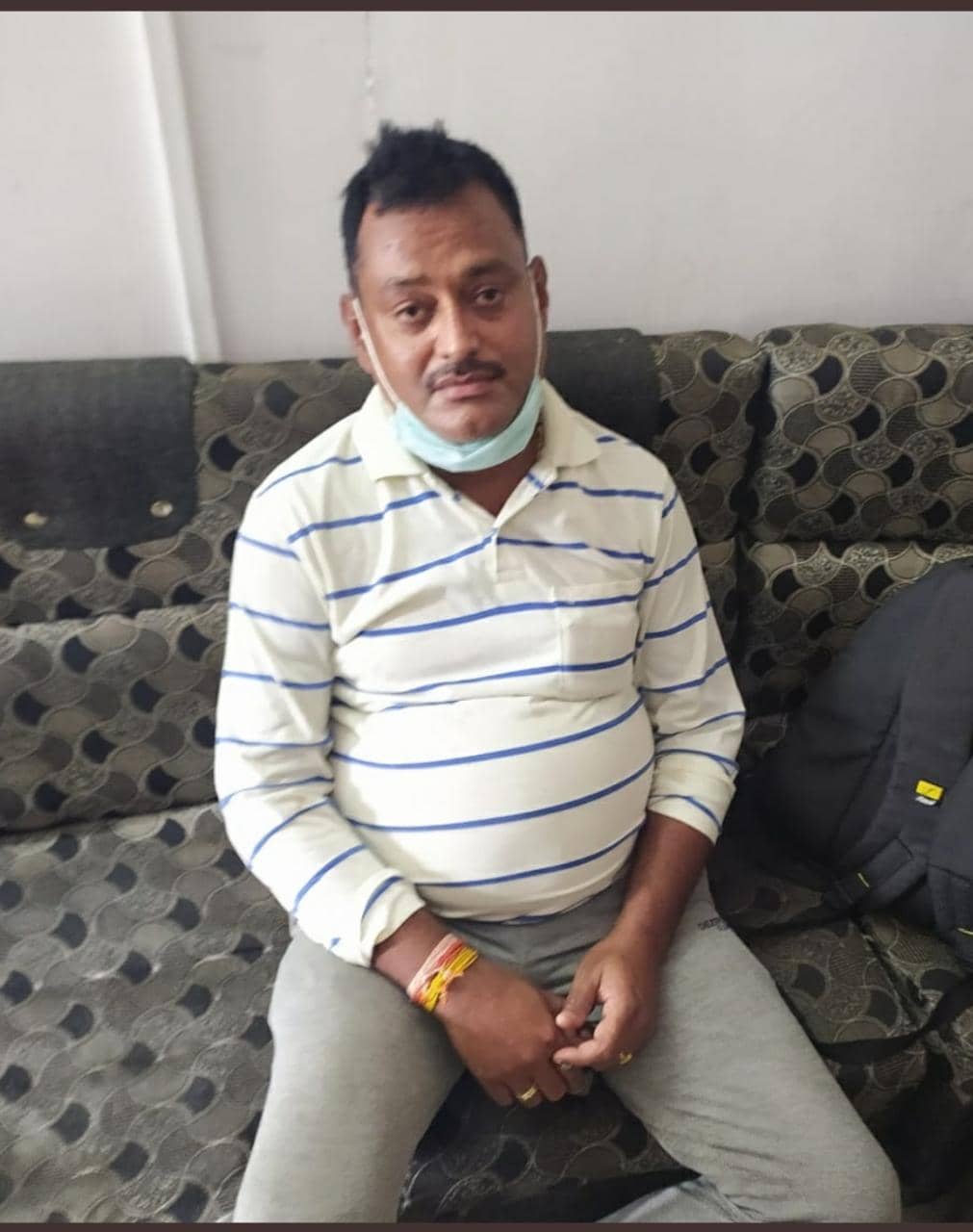 The Allahabad High Court on Thursday sought the Uttar Pradesh government’s response in the case of fraud against Richa Dubey, the widow of Vikas Dubey, who was killed in the famous Bikeru case in Kanpur. The petition demanded the cancellation of the FIR.

This order was given by a division bench of Justice Pritinkar Diwakar and Justice Deepak Verma after hearing Prabhashankar Mishra, Advocate of Richa Dubey.

Advocate Prabhashankar Mishra said the police have filed a case against the petitioner for cheating. She is accused of using another’s mobile phone for criminal work. If this has happened then the person who has used the mobile has the right to lodge a case. There is no case of cheating nor does the police have the right to register an FIR.

Also Read: Bar Council of India confirms All India Bar Exam-XV to be held on January 24

The Court has directed Additional Advocate General Manish Goyal to file a reply in this matter in four weeks. Prabhashankar Mishra said Richa Dubey’s anticipatory bail in this case has been approved by the High Court.