The Bar Council has confirmed that the All India Bar Exam-XV will be held on January 24, 2021. 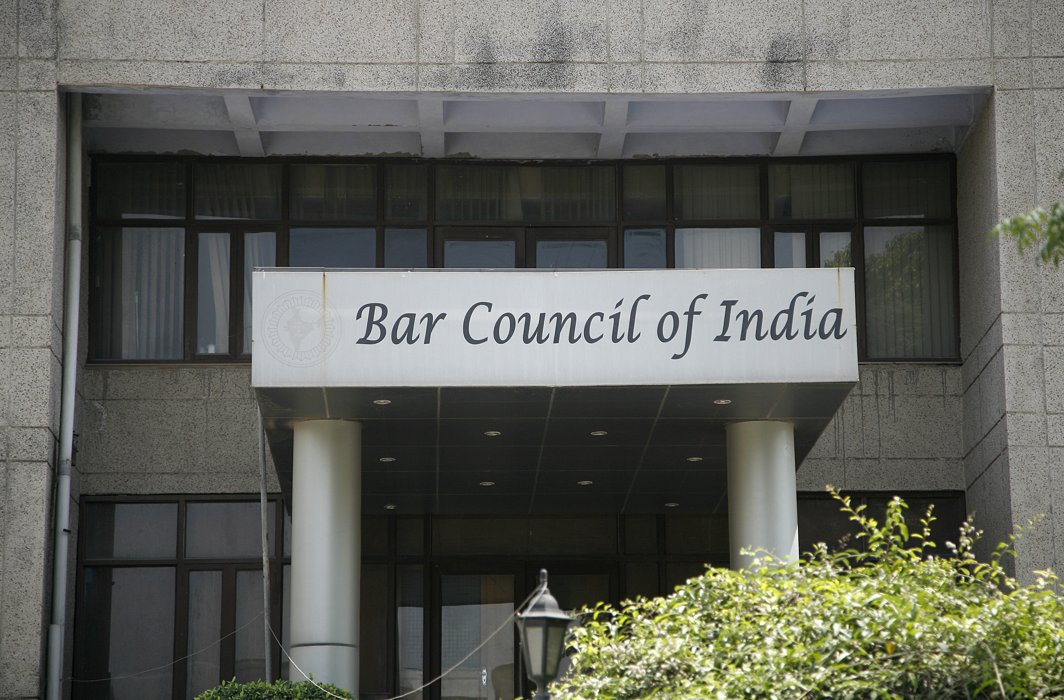 In a press release dated Friday, January 22, 2021, the Bar Council of India has confirmed that the All India Bar Exam-XV will be held on January 24, 2021.

The Council has said that approximately, 1,20,000 Advocates are going to appear for the examination which is to be held in about 154 centers in 52 cities of the country.

It has further been stated that during the last exam, around 9 centres had been cancelled owing to report of usage of unfair means. This time, the candidates who had appeared and given the exam on such centers have been mostly shifted to other centers. Further no fee has been charged from such candidates this time.

It has further been clarified that the period from March 24, 2020 to March 31, 2021 had been exempted owing to the pandemic Covid 19 from being counted within the period of two years for clearing the AIBE. Therefore, candidates who have shown their inability to appear in this exam within prescribed period, owing to pandemic related reasons or otherwise can appear in the next exam which is to be held in the month of March-April, 2021.

The  Council further stated that though a petition has been filed in the Supreme Court fopr an interim stay on AIBE-XV, the same has not been allowed by the Court and only a notice has been issued in the matter of stay and has been tagged with another matter to be heard by a Constitution bench.