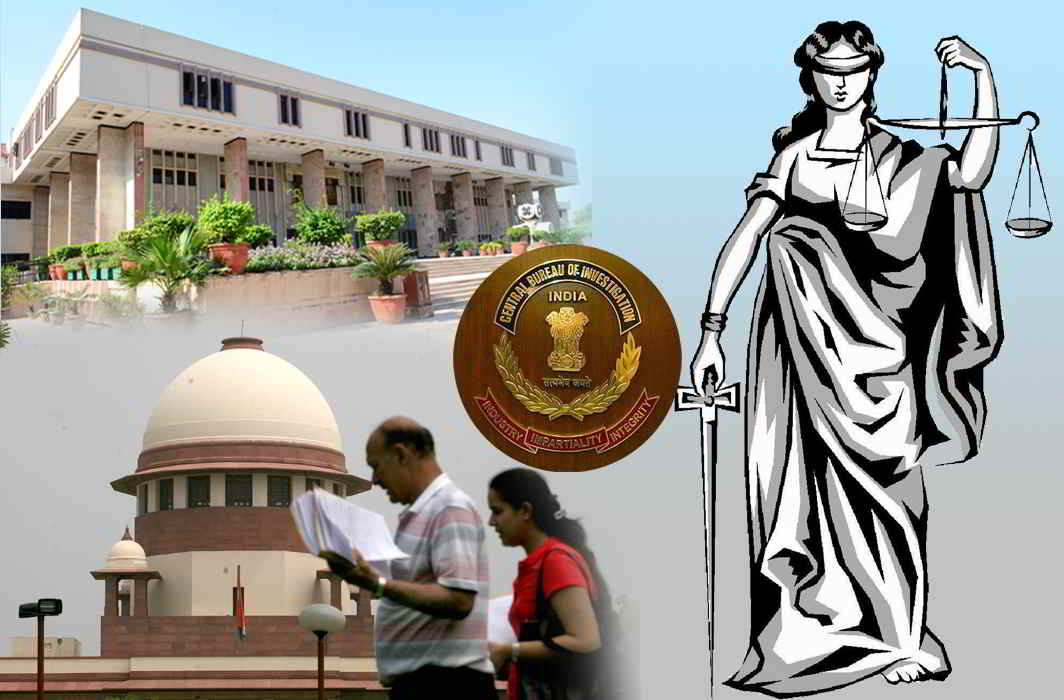 Several judgements are set aside by the Supreme Court for varied reasons. Rarely, if ever, has any been set aside because the English used in the judgement was too complex.

On Thursday (April 20), a Supreme Court bench of Justices Madan B Lokur and Deepak Gupta set aside a judgment of the Himachal Pradesh High Court because of the complicated English used in the judgment.

The dispute was between a landlord and his tenant for non-payment of rent. The landlord had filed a petition for eviction of the tenant and got a decree in 2011, but the High Court of Himachal Pradesh reversed the trial court order and allowed the tenant to continue in possession. The landlord appealed to the Supreme Court.

But, the English used by the High Court in its judgment was too complex even for the Supreme Court Judges:

An excerpt of the impugned judgment reads as follows:


“However, the learned counsel…cannot derive the fullest succour from the aforesaid acquiescence… given its sinew suffering partial dissipation from an imminent display occurring in the impugned pronouncement here at where within unravelments are held qua the rendition recorded by the learned Rent Controller…”

The SC bench said that it is setting aside the judgment because it cannot understand it. The matter has now been remanded back to the High Court for considering afresh and re-drafting the judgment.

The broadcast rights issue of cricket matches in India that had been going on in the Supreme Court was heard all day long on Thursday (April 20). The issue is about Prasar Bharati having free telecast rights to content that has been produced by the BCCI’s contracted broadcaster, in this case the Star network.

Harish Salve, appearing for Star, submitted: “Earlier, we had exclusive rights to broadcast, but Parliament said ‘don’t deprive the people who cannot afford primary channels’. It was understandable, but to put everything in the blanket of ‘Event of National Importance’ and in turn asking us to provide our service for free will result in the violation of our private rights.”

Rajeev Dhawan, appearing on behalf of cable operators, said: “We don’t have any vested commercial interest. We cannot charge any money for broadcasting DD1 and DD2 from our customers.”

He reiterated: “According to us we don’t see any market here, what we can see is a large number of users who want to watch the cricket, which is a national obsession and passion.”

A junior engineer (JE) of the Cantonment Board, in the district of Solan in Himachal Pradesh, and another person have been caught red-handed by the Central Bureau of Investigation (CBI) while taking a bribe of Rs 70,000 for favour granted in awarding a contract.

Produced before the Special Judge, CBI Cases, Shimla, it was alleged that the two contracts of approximately Rs 30 lakh were awarded through the online process by the Board in favour of the complainant’s firm for fixing Anti-Skid Tiles on road and ground in the cantonment area.

After award of the contracts, the complainant approached the JE for confirming the work sites, but he remained reluctant to show the work site. However, on his repeated requests, the JE allotted partial work site to the complainant for which the payment of Rs 8,60,974 was made by the department.

Later, when the contractor demanded the allocation of the remaining site, the accused demanded a ten percent commission (bribe) to show the next work site. The bribe was to have been paid to another contractor, known to the JE.

The CBI laid a trap in which the private person was caught red handed while accepting bribe. Later, the JE was also arrested.

A man related to the Vyapam case—who did not appear when summoned by the Court of Special Magistrate, Vyapam Cases, Gwalior—was arrested by the CBI on April 20. The man, hailing from Khidora village in the Morena district of Madhya Pradesh, was a candidate for PCRT Examination conducted by Vyapam on September 30, 2012. He had been charge-sheeted by the CBI.