Last Thursday, the Supreme Court had stayed the arrest of Majhi (spelt Majee in court documents) in the West Bengal Coal Scam Case and adjourned the hearing till April 6. 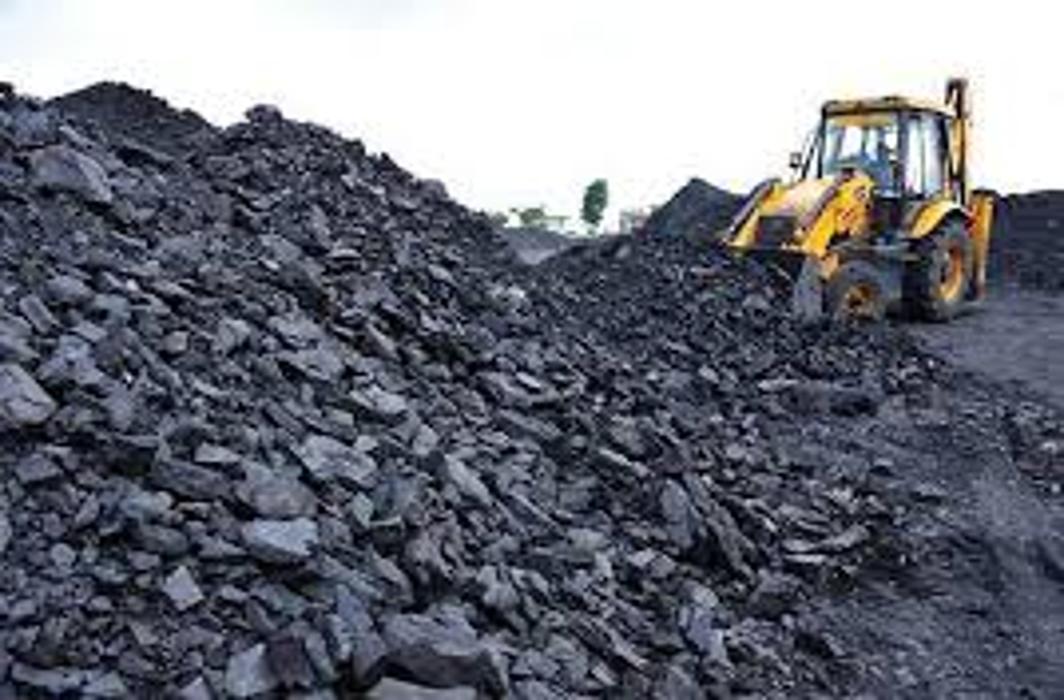 ILNS: The Supreme Court on Tuesday will hear the plea of Anup Majhi, also known as Lala, the main accused in the West Bengal coal mining scam case. Directing Lala to cooperate in the CBI investigation, the apex court had said the interim stay granted against his arrest will continue.

Last Thursday, the Supreme Court had stayed the arrest of Majhi (spelt Majee in court documents) in the West Bengal Coal Scam Case and adjourned the hearing till April 6. He had challenged the Calcutta High Court order which had permitted CBI to continue its investigation into the alleged illegal mining and transportation of coal in West Bengal.

The petitioner, through his plea, had submitted that the Chief Minister Mamata Banerjee-led state government, in November 2018, withdrew general consent to the agency for carrying out probes in West Bengal. However, the High Court had permitted the CBI to continue the probe.

Earlier, the CBI had filed its affidavit stating that the state government consent is not required to probe coal mining scam. The CBI affidavit through Solicitor General Tushar Mehta declared that issue of lodging FIR by CBI notwithstanding that the state’s consent had become pointless once the Calcutta High Court refused to quash FIR and took cognizance of CBI probe.

The CBI is under the mandate of CVC to continue and wind up the investigation as the entire case is based on the complaint by the Eastern Coalfields Limited, he said.

Majhi, the director of a private company, was named an accused in the case of corruption and criminal breach of trust with regard to illegal mining and pilferage of coal from leasehold area of Eastern Coalfields Ltd (ECL) in certain parts of West Bengal. The case was lodged in November 2020.