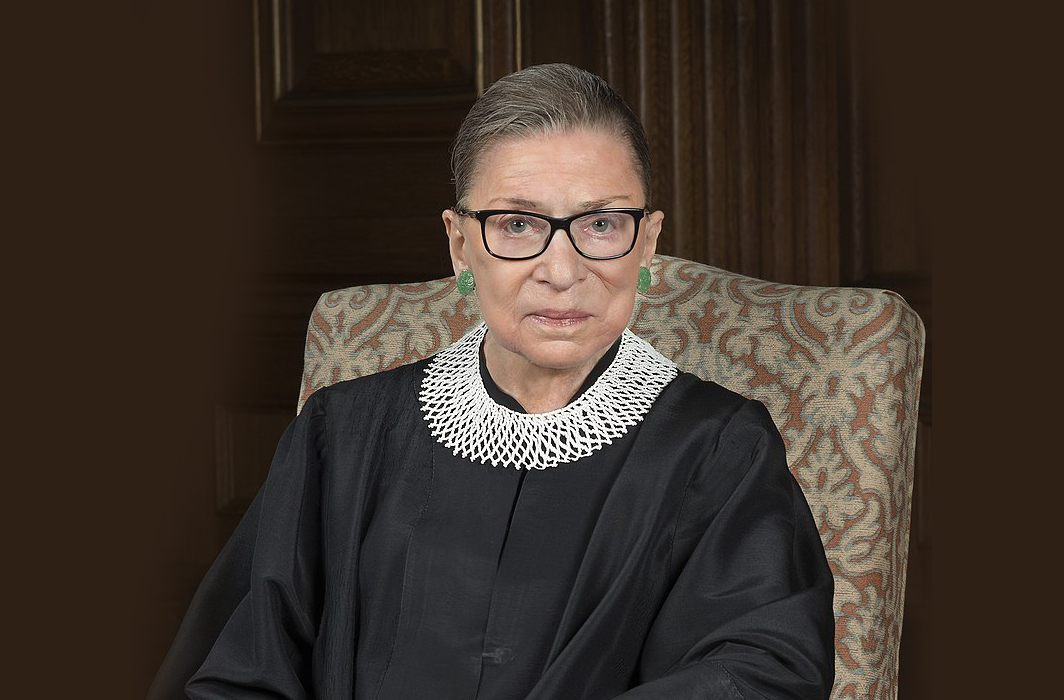 Justice Ruth Bader Ginsburg (RBG, as she was affectionately called), fervently wished “that I will not be replaced until a new president is installed”. But the realization of that dream depends on politics and counter-publics. Senate Majority leader Mitch McConnell had decided after the death of Justice Antonin Scalia (February 2016) to withhold the replacement process until after the inauguration of a new president in 2017.

The democratic thing to do after RBG’s passing away is to defer the nomination to the Supreme Court of the United States (SCOTUS) till the US elections are over, just eight weeks away. But President Donald Trump has no use for democratic precedents or constitutional conventions. And we will witness now the raw appetite for power on display in the imminent nomination, which may deny the last wish of RBG.

The administration can respond to any protest by sheer force, as happened to the Black Lives Matter movement or ignore these as happened with the Women’s March (remember the million-women march to the White House in 2017?). But even when forgotten by those intoxicated by power, the residues of rights and justice remain active for a long time. Hailing RGB as a “hero” and an “inspiration”, the Women’s March has threatened: “If Trump tries to confirm one…, there will be massive resistance on a scale this country has never seen before.” Brian Fallon (Executive Director of Demand Justice, an advocacy organisation) suggests “additional seats to the Court” if a selection process is now accomplished. Certainly, such an increase by law is not prohibited by the US Constitution, though it has never been contemplated before. Whatever may happen, the indomitable spirit of RBG will continue to guide the future of feminist justice in SCOTUS.

Her contribution—questioning policies and laws that discriminate against women—is a singular legacy far too difficult to reverse. Although I had not the good fortune to meet with her, I learnt a great deal from her.

I had long developed the view that the role of Indian judges extends to being pedagogues of republican freedom, but the tradition of oral dissent (developed in recent times by Justices Stephen Breyer, RBG and Justice Antonin Scalia) was developed only in the US and was astonishing. These dissents, even when not recorded, were as effective as addressing the people, and even governing communities of non-judicial decision-makers. Professors Lani Guinier and Gerrard Torres had earlier developed the concept of “demosprudence” and the former adapted it further by studying the phenomenon of oral dissents from the Bench.1

The Indian Supreme Court, I found, had been practising demosprudence since its inception, although the concept was not then invented. But they too have developed fine traditions of dissent and speaking to what I have called multiple communication and impact constituencies. As Justice Anthony M Kennedy, responding to a Harvard Law School student’s question (Spring 2008), said: “The Constitution is the enduring and common link that we have as Americans and it is something that we must teach to and transmit to the next generation. Judges are teachers. By our opinions, we teach.”2  RBG was a teacher and communicator, par excellence.

In Carhart (2007), she focused on the lack of a health exception in “partial-birth” abortions and was unsparing of the majority’s claim that it was protecting women; RBG also notably drew attention to the impact of recent changes in the Court’s composition on abortion decision-making.

One of my favourite dissents is her 2007 opinion in Lilly Ledbetter’s case (a former middle manager in a Goodyear plant in Alabama) who was paid $3,727 per month compared with $4,286 for the lowest-paid male counterpart.

While the Court simply ruled on the grounds of delay in filing the claim, RBG led the justly indignant dissent (joined by Justices John Paul Stevens, David Souter and Stephen Breyer): “In our view, the court does not comprehend, or is indifferent to, the insidious way in which women can be victims of pay discrimination”. Its “insistence on immediate contest overlooks common characteristics of pay discrimination” which are significantly “different from adverse actions such as termination, failure to promote…or refusal to hire, all involving fully communicated discrete acts, easy to identify as discriminatory”. She ruled that the “payment of a wage or salary infected by sex-based discrimination” was “an unlawful employment practice” and taking account of the “realities of the workplace”, RBG determined that the Court’s “cramped” interpretation of Title VII was “incompatible with the statute’s broad remedial purpose”. The dissent frankly appealed to the Congress: “The ball is in Congress’s court.…the Legislature may act to correct this Court’s parsimonious reading” of the law, she said.

The Lilly Ledbetter Fair Pay Act of 2009 was the first bill signed into law by US President Barack Obama on January 29, 2009, only two days after it was passed by the House, and nine days after his taking office. Incidentally, India has yet to develop the system of naming laws after her social action litigation pioneers. The act amends Title VII of the Civil Rights Act of 1964 and re-sets it “with each new discriminatory paycheck”. Lilly Ledbetter rightly says now that RBG “changed my life, and she changed the country”.

In last famous dissent (joined by Justice Sonia Sotomayor on July 8, 2020), RBG had no hesitation in writing: “Today, for the first time, the Court casts totally aside countervailing rights and interests in its zeal to secure religious rights to the nth degree”.

The Women’s Health Amendment to the Patient Protection and Affordable Care Act undertook to “afford gainfully employed women comprehensive, seamless, no-cost insurance coverage for preventive care protective of their health and wellbeing”. The majority, RBG said, was “[D]estructive of the Women’s Health Amendment” leaving “as the Government estimates, between 70,500 and 126,400 women” to “immediately lose access to no-cost contraceptive services women workers” who will have to “fend for themselves…and, absent another available source of funding, to pay for contraceptive services out of their own pockets”. Such an “imbalanced result” was not summoned by the Constitution’s Free Exercise Clause, nor “does the Religious Freedom Restoration Act of 1993 (RFRA), … condone harm to third parties occasioned by entire disregard of their needs….” The majority opinion is not “consistent with Congress’ staunch determination to afford women employees equal access to preventive services, thereby advancing public health and welfare and women’s well-being”. I find no compelling argument to the contrary. And although not argued, RBG holds that the district court was right to issue a nationwide injunction: The Administrative Procedure Act “contemplates nationwide relief from invalid agency action”.

She was to touch many lives in the 27 years she was on the high Bench. Forever she would put all her might and hope in the preservation and promotion of what John Rawls called “constitutional essentials” in the SCOTUS.

She firmly believed in the institutional integrity of SCOTUS and believed that confirmation events in the Congress should be routine rather than newsy occurrences; she gave rise to what has since been known as “Ginsburg Rule” by declining politely all questions on how she may decide controversial matters on the High Bench.

She even said in a speech to upstate judges on June 9, 2019 (despite the allegations by Christine Blasey Ford of sexual assault against then-Supreme Court nominee Brett Kavanaugh during a high school party, which led to a serious feminist furore over his confirmation and the fear that his presence in Court would  endanger gender justice): “Kavanaugh made history by bringing on board an all-female law clerk crew. Thanks to his selections, the Court has this Term, for the first time ever, more women than men serving as law clerks.”

And she was able say during a podcast at Chicago University that “the court is the most collegial place I’ve ever worked. More collegial than both law faculties on which I served.” Through her demosprudence, she spoke to future constitutional elites. Justice Ruth Bader Ginsburg took judicial pedagogy to new heights, and not only for the United States.