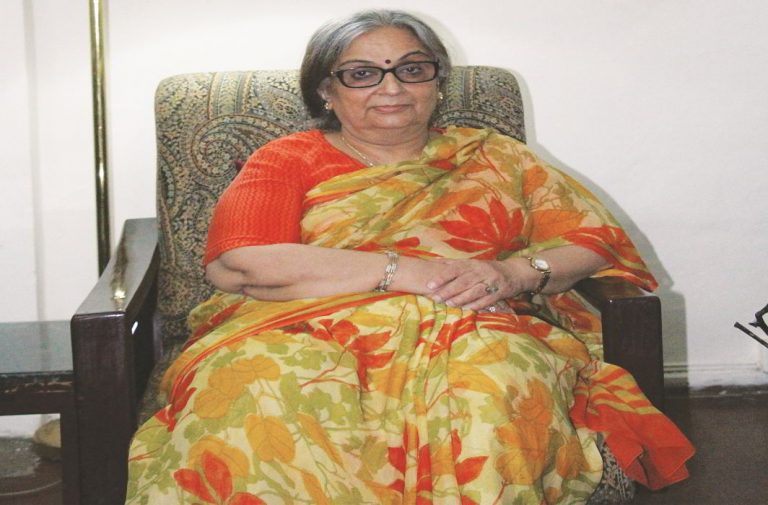 Section 378 of the Criminal Procedure Code (CrPC) is the foremost provision to govern all such matters where an appeal has to be filed from orders of acquittal, whether on a private complaint or on a police report (as defined in the IPC).

Under Section 248 of the CrPC, if an accused person is either acquitted or convicted the magistrate records only an order of acquittal. This is clear from a bare reading of Section 248(1).

Similar is the position Under Section 255(1) of the CrPC which reads as under:

(1) If the Magistrate, upon taking the evidence referred to in Section 254 and such further evidence, if any, as he may, of his own motion, cause to be produced, finds the accused not guilty, he shall record an order of acquittal. (emphasis supplied).

The difference between judgements and orders gets further amplified from the use of different terminology in Section 232 and 235 of the CrPC. For a ready reference the said provisions are quoted as under:

Section 235. Judgment of Acquittal or Conviction:

(2) If the accused is convicted, the Judge shall, unless he proceeds in accordance with the provisions of Section 360, hear the accused on the question of sentence, and then pass sentence on him according to law.

A bare perusal of the aforesaid provisions clearly shows that the CrPC clearly differentiates between judgements of acquittal and orders of acquittal.

While Section 378 of CrPC does not take into account judgments of acquittal, it only refers to orders of acquittal which can be appealed against. This is a serious flaw in the Code that requires to be rectified as a conjoint reading of Sections 372 and 378 would clearly indicate that apparently there is no provision to challenge judgements of acquittal and hence the same would not be maintainable because unless an appeal is specifically provided in the statute, for it cannot be filed.

The consequential drastic effect of this is that only a revision would be maintainable and in revisional jurisdiction it is impermissible to convert an order of acquittal into conviction by virtue of Section 401 (3) of the CrPC.

Hence, there is an urgent need for a legislative amendment in order to fill up this gap. Else, the victims of crime would be deprived of a key right of accessing justice.