The selective way in which the government is vaccinating the population came in for stricture from the Delhi High Court which asked it to explain why it was keeping such “strict control” over the process. 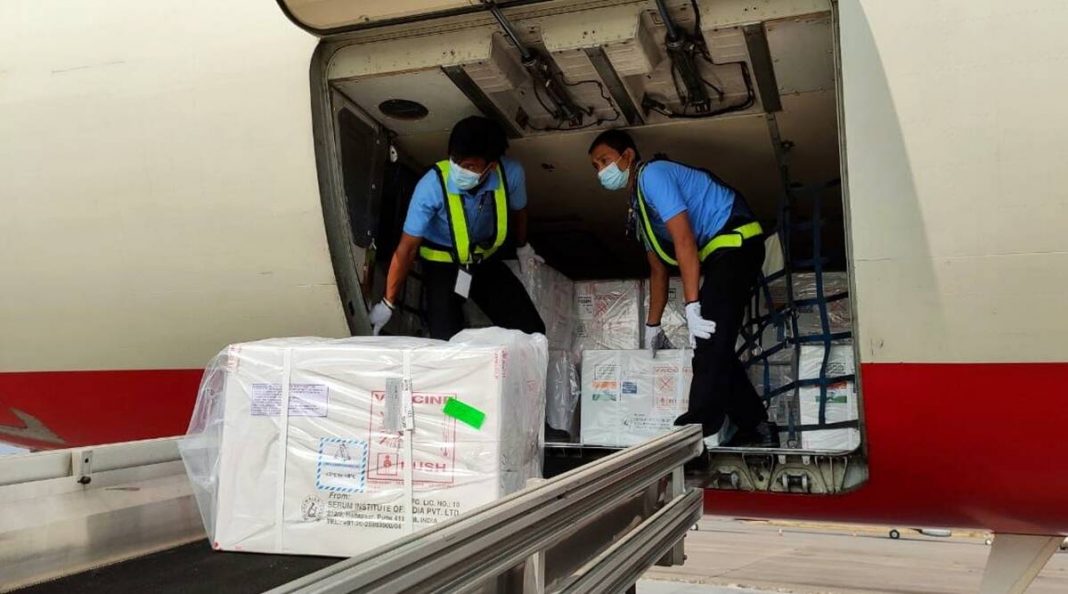 The strict control exercised by the central government over Covid-19 vaccinations has caught the attention of the Delhi High Court. It directed the government to explain the rationale for keeping “strict control” over the class of persons who can be vaccinated presently. It said that the government was either donating the vaccines or selling them to foreign countries rather than inoculating its own people when its approach should be to vaccinate Indians urgently “yesterday and not tomorrow”.

The right to adequate healthcare flows from the sanctity of human life and the dignity that belongs to all persons. Health is a fundamental human right under Article 21 of the Constitution which has as its prerequisites, social justice and equality. It should be accessible to all.

Even for vaccination, the government should not discriminate between different age groups suffering from comorbidities. Such patients are high-risk and should be vaccinated. Even the list of comorbidities is not exhaustive. Many health problems like asthma are not included in the list.

In fact, the government cannot be the deciding authority regarding who falls under the definition of comorbidity. It is the doctor treating the patient who should decide this.

In medicine, comorbidity is the presence of one or more additional conditions often co-occurring with a primary condition. The term “comorbid” has three definitions:

It is quite astonishing that the Indian government did not consider the above mentioned health problems while drafting the list of comorbidities.

In addition, the Indian government is exporting Covid-19 vaccines, when, in fact, its own citizens are not getting it. It should first vaccinate all its citizens and then export the surplus. Export of Covid-19 vaccines at the cost of the lives of its own people is a violation of the fundamental duty of the government and infringes on the fundamental right of the citizens of India.

On March 3, 2021, the Delhi High Court took suo motu cognisance of the Covid-19 vaccine drive in the matter, Court on its Own Motion versus Union of India, Writ Petition Civil No. 2944/2021. As the government has not included judges, lawyers and court staff in the list of frontline workers, the chairman of the Bar Council of Delhi had sent a communication to the chief justice of the Delhi High Court on March 1, 2021. He requested that appropriate directions be issued to the concerned administrative/medical authorities to make available necessary infrastructure in the Court premises, particularly in medical dispensaries and other appropriate places conducive for vaccination. He listed members of the judiciary, employees/staff working in the courts as well as advocates to be vaccinated just like frontline workers.

The Court noted that the need of the hour was to vaccinate the masses on a war footing to secure the life and health of all those who step out of their homes to attend to their avocations and professions. Courts, by their very nature, are places which have a very high density of people on a daily basis. Hundreds of cases are listed in any given Court complex every day.

Apart from judges, the substantial Court staff, advocates who have to attend to their respective cases and a large number of litigants visit courts on a daily basis. As the cases listed on any given day are mostly different from those listed the previous day or the next day, the litigants constitute a different group every day. This peculiarity exposes the judges, the staff and lawyers to the risk of contracting the disease. In fact, the number of persons visiting a court complex such as Tiz Hazari on any given day may well be in excess of the number visiting hospitals for treatment.

Further, it was noted that the full court of the Delhi High Court had already taken a decision to re-open physically; subordinate courts will do so from March 15, 2021. Once that happens, there is bound to be a surge in the number of people coming to courts, who, till now, had been conducting their cases partially through the online mode.

It is clear that the number of positive cases increases with greater intermingling and congregation of people. Most court premises are air-conditioned. With increased footfalls, there is likelihood of the rate of infection among those who attend the courts spiking.

The Court also noted that it would be necessary to ascertain the availability of the two vaccinations, namely Covishield and Covaxin manufactured by Serum Institute of India (SII) and Bharat Biotech, respectively. On March 4, 2021, both SII and Bharat Biotech stated before the Court that as of now, they had the capacity to manufacture in excess of the present demand. However, on March 10, 2021, the Court adjourned the case concerning the vaccination of judges, lawyers and court staff on being appraised that a transfer petition had been filed before the Supreme Court on the issue by Bharat Biotech.

It is important that everyone who is in direct public dealings should be considered as a frontline worker and vaccinated first. Also, India should not forget and ignore its citizens and keep exporting the vaccine.

Who gets the jab first

The government has listed 20 comorbidities for which vaccination is needed: