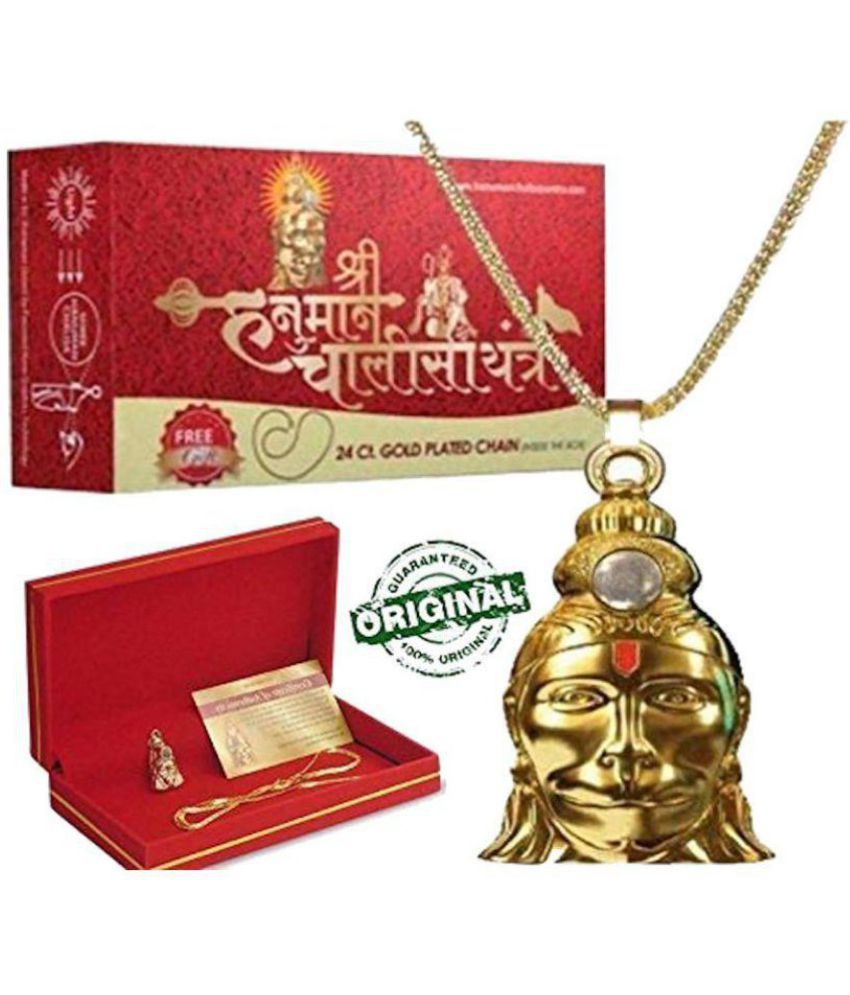 Advertisements that promote superstition and related content have been frowned upon by the courts. Yet, in the absence of a contemporary law, there is a thin line that separates faith and superstition. Where does that leave us?

In a recent case the Aurangabad bench of the Bombay High Court took a strong stance against broadcasting of advertisements that promoted superstition and related content. The Court said that it was a crime to broadcast such advertisements and companies involved will have to face legal action. The bench ordered that a criminal case be registered against four television channels for telecasting an advertisement promoting Hanuman Chalisa Yantra. The Court said that this promotes superstition among the public.

The division bench of Justices TV Nalvade and MG Sevalikar had the so­lid backing of the provisions of Maharashtra Prevention and Eradication of Human Sacrifice and other Inhuman, Evil and Aghori Practices and Black Magic Act, 2013. The Court said that Section 3 of the Black Magic Act not only prohibits magic, evil practices, but also acts to stop the propagation of such evil practices and black magic. In fact, Section 3(2) of the Act states this to be criminal activity.

So far, so good, except that the definition of black magic will differ from culture to culture and across geographic al boundaries. More importantly, there is no national legislation yet on such issues. The only bill that was prepared for this The Prevention of Dreadful Superstitious Practices Bill, 2011 has been stuck in the Rajya Sabha since it was introduced there as an Independent Member’s Bill on August 19, 2011.

There are other states which have thought about legislation on these grounds. The Karnataka Prevention of Superstitious Practices Bill, 2013, is yet to be made into an act, and during the reign of Chief Minister Tarun Gogoi, Assam was mulling such a piece of legislation. That has not happened yet.

Before passing any judgment on the issue, one has to consider the thin line separating faith from superstition. Precious gems and stones are sold regularly and openly by almost all jewellery shops in India and the advertisements of these across media platforms promise a wide range of benefits and recoveries from serious ailments to matrimonial and financial problems. Every advertisement in this vein is “backed” by long-standing religious beliefs, coming down from mentions in ancient scriptures. Banning these would be a strike against faith.

There is a perception in certain sections of people growing today that desi cows are better than Jersey cows and even that traces of gold may be found in the milk of desi cows. A political leader in West Bengal has claimed this openly. Even if this calls from the world of the absurd, it will be dismissed in literate circles as mere superstition. Technically, if this comment from a senior leader results in the pushing up of the price of desi cow milk by a section of traders, that could possibly be in the region of criminal activity.

While the Court is correct and within its powers, as available from the said Act, to order a criminal case against these advertisements and the television channels that telecast these advertisements, in other parts of the country this may be called an infringement on the fundamental rights of the people, possibly contravening Article 25 of the Constitution.

There is little argument against faith. Possibly the other usage of the word is hope. In these trying times, there is little else a person can look ahead to, except the help of the divine. It is well known that the acceptance of a position of complete belief can be risky, but when it comes to the intervention of divinity, as we know it, this is the line that has been thrown by society in general to the sinking soul. This line should not be cut.

The caveat in this is, of course, any instance where such acts or advertisements directly affect the health, sanity and financial stability of an individual, disrupt communal harmony and promote disturbance within society. The cause and effect have to be studied carefully before any comment can be made. Just like in the desi cow instance.

If we study the bill pending in the Rajya Sabha, we see certain anomalies. Some among them are in the definitions’ section. In that “superstition means belief in magical casting or sacrificing human beings to appease the wrath of God or deities that cannot be explained by reason or science.”

According to the Merriam-Webster dictionary, it simply means: “a belief or practice resulting from ignorance, fear of the unknown, trust in magic or chance, or a false conception of causation”. So how has the meaning of a simple word been taken to such lengths as to include “sacrificing human beings to appease the wrath of God or deities”?

Many definitions there have been adduced from the Drugs and Magic Remedies (Objectionable Advertise­ments) Act, 1954, though certain sections of that Act may be open to interpretation and that fine line between faith not implicitly blind faith and superstition is important to be observed.

Not even considering the proposed Section 8 of the pending Bill, which curiously says that “Notwithstanding anything contained in any other law for the time being in force in the trial under the Act, the burden of proof as to the innocence shall be on the accused and the victim shall have the right to lead evidence in rebuttal”, one has to also realise that social evils, such as human sacrifice, still exist and need to be addressed.

The Maharashtra Prevention and Eradication of Human Sacrifice and Other Inhuman, Evil and Aghori Practices and Black Magic Act, 2013, seems more specific and intends to bring to justice such wild attempts. The legislation, as it proclaims, was enacted “to bring social awakening and awareness in the society and to create a healthy and safe social environment with a view to protect the common people in the society against the evil and sinister practices thriving on ignorance, and to combat and eradicate human sacrifice and other inhuman, evil, sinister and aghori practices propagated in the name of so called supernatural or magical powers or evil spirits commonly known as black magic by conmen with sinister motive of exploiting the common people in the society and thereby destroying the very social fibre of the society; and for matters connected therewith or incidental thereto.”

Hence the criminalisation of certain acts goes beyond the dictionary definition of “superstition” and refers to an act that has taken place, or was planned to be performed which would cause severe harm.

However, when articles in certain sections of the media boldly claim healing powers of a deity, then that can, by all extent of imagination, be termed as faith. As we have said earlier, that is synonymous with hope. The thin line is critical to any decision, legal or otherwise.

In The Drugs and Magic Remedies (Objectionable Advertisements) Act, 1954, a whole section is devoted to advertisements. Called the “Prohibition of Advertisement of Certain Drugs for Treatment of Certain Diseases and Disorders”, the section says: “no person shall take any part in the publication of any advertisement referring to any drug in terms which suggest or are calculated to lead to the use of that drug for… (among other things) …the maintenance or improvement of the capacity of human beings for sexual pleasure…”  This presents an interesting conundrum.

The advertisement of Viagra could become illegal through this, and this is not even a matter of faith.

The Indian ethos gains from thousands of years of intrinsic belief in the mantra of maya and in gods. In a state as impoverished as ours, hope cannot be bound in logical, explainable edicts. It has to have the aura of divinity and importantly, it has to have a blessing attached. We might want to have the judiciary address our hopes.