Finance Minister Nirmala Sitharaman recently stated that if she did not have the burden to service oil bonds, she would have been able to reduce excise duty on fuel. The minister blamed the UPA government for the unprecedented spike in oil prices. What is the real truth behind her statement? 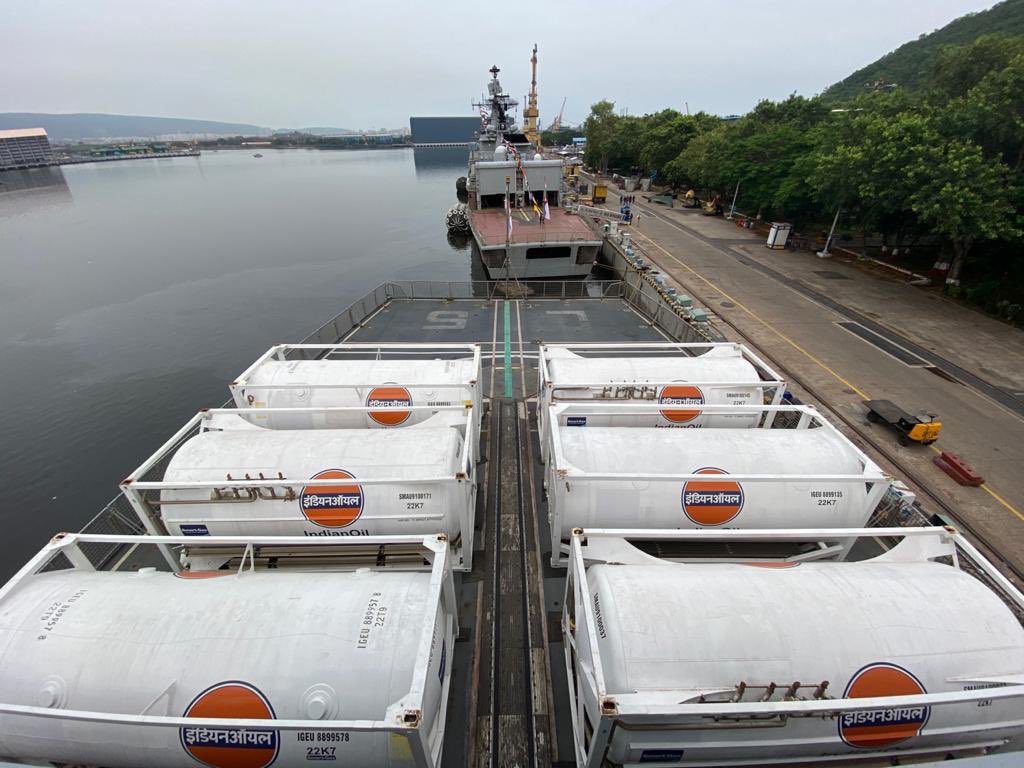 The excruciating burden of high fuel prices on the common man continues unabated. The price of petrol and diesel has reached a record high in many cities of India. And the government has simply put the onus on the UPA dispensation. Union Finance Minister Nirmala Sitharaman mentioned recently that she would not be able to slash excise duties on the prices of petrol and diesel anytime soon, while quoting the load of UPA era oil bonds. She declared that the government was bearing the liability of payments, in lieu of oil bonds issued by the UPA government to subsidise fuel prices, and a substantial amount of money was going into interest payment and settlement of the principal amount.

In India, the cost of a litre of petrol or diesel has three elements—the base price of the fuel, the excise duty imposed by the Union government, a dealer’s commission, and the VAT imposed by states. VAT is one of the only source of income for states as it doesn’t fall into the ambit of GST and doesn’t go into the Consolidated Fund of India.

Like other debt bonds, oil bonds are debt instruments issued to investors or lenders when the government, or a corporate entity, borrows money for a specified tenure of time at a fixed interest rate. Basically, bonds are securities offered by borrowers to lenders comprising particulars of any loan obtained and an assurance to repay them. Precisely, oil bonds are unique kinds of bonds that are issued to Oil Marketing Companies (OMCs), namely IndianOil, Hindustan Petroleum and Bharat Petroleum. These entities have received oil bonds from the government in lieu of cash grants.

On August 16, the finance minister said that if she did not have the burden to service the oil bonds, she would have been able to reduce excise duty on fuel. She also added that the previous UPA government had made the government’s job difficult by issuing oil bonds and that she was paying through her nose for the oil bonds.

Prior to 2010, the Union government artificially decreased fuel prices when the price of crude oil was high and fuel prices were not deregulated. Because the prices were subsidised, the government had to pay that subsidy to OMCs, namely Indian Oil and Bharat Petroleum. The burden of subsiding the cost would have gone onto the refiner, the OMC, along with the end-consumer. However, ins­tead of paying them the subsidies in advance, the government instead issued oil bonds.

The government would pay interest annually on these bonds, and finally, pay them off on the maturity date. With this strategy, the government managed to keep its fiscal deficit in control by not paying all the money directly. However, its total debt amplified. Prior to the UPA government, the NDA government under Atal Bihari Vajpayee also issued oil bonds. Altogether, between 2005 and 2012, bonds of Rs 1.44 lakh crore have been issued to OMCs.

According to government data, the central government’s proceeds from taxes on crude oil and petroleum products jumped 45.6 percent in 2020-2021 to Rs 4.18 lakh crore. Excise duty on petroleum products soared more than 74 percent year-on-year to Rs 3.45 lakh crore in 2020-2021 due to steep increase in fuel prices in March and May 2020. In the current financial year 2021-2022, the pickings could well exceed Rs 4 lakh crore, considering the first quarter revenue of Rs 94,181 crore.

Strong leaders will face the challenge and get things done. Weak leaders will blame others and escape from their failures. Between 2009-14, the government headed by Dr Manmohan Singh disbursed Rs 53,269 crore as interest am­ount for oil bonds. However, Dr Singh did not blame the Vajpayee government for issuing the bonds, nor did he spread any propaganda to increase fuel prices. Despite a surge in crude oil prices, he kept the price of petrol and diesel below Rs 70.

Despite being in power for seven successive years, the ruling government is constantly criticising the errors of UPA governments. The centre cruelly increased taxes on fuel at the height of the pandemic, the previous year. Due to this, revenues from excise duties surpassed the budgeted estimate. Just a portion of these rich earnings covers both principal and interest on the Rs 1.3 lakh crore outstanding oil bonds. When taxpayers have already chipped in with money, helping the government tide over its misery of the past fiscal, the finance minister’s justification is upsetting.

The finance minister would have sounded reliable and earned taxpayers’ empathy by just being honest. For one, her action to clean up the balance sheet, accounting for all off-Budget items this year, shot up the fiscal deficit, sparing tiny room for further borrowings. It means that the government has to factually reduce both direct and indirect taxation.

Two, a major portion of fuel tax revenue comprises road and infrastructure cess, all of which will be employed to construct highways and others. This much-warranted capital allocation aids economic revival and it is only sensible that the government communicates the necessity for high taxes to citizens, who in any case are tolerating the agony. There is no better way to reduce taxpayers’ dissatisfaction and opposition criticism than telling the complete truth.

The government should transfer the benefit of reduced global prices of crude oil to end customers by lowering the prices of petroleum products, namely petrol, diesel and cooking gas cylinders. It should attempt to include all petroleum products in the GST ambit. The government should instantly reverse or reduce the excise duty raised on petrol and diesel.

Although Union petroleum and natural gas minister recently said that the government is “sensitive” towards the prices of petroleum products and is implementing all measures to address the matter, big talks don’t bring change. The need of the hour is a steady decrease in fuel taxes, which are unreasonably high, and there can’t be any reason why the centre or states should not act on this. If the finance minister does continue singing the same song of blaming the UPA government for oil bonds load, surely the math does not bear her out.