India at 75: An Independence Day Flashback 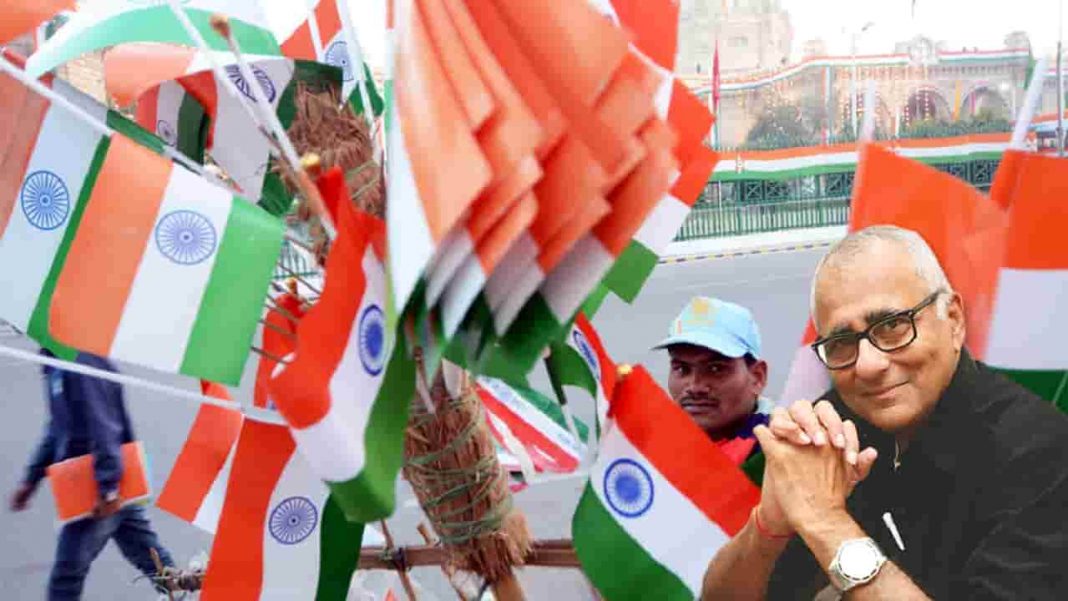 I write this as we commence India’s 75th year of independence from the Raj.  In researching the article, I chanced upon an essay I wrote on the occasion of the nation’s 68th anniversary (Republic Day). In it, I reproduced what I considered to be some of the most stirring phrases of leaders who had fought for the nation’s independence and many of whom lived on to become members of the new country’s Constituent Assembly.

The most striking ones are those most of us memorised during our formative years in school. But they are worth repeating during our continuing spell under the Covid-19 despair in the same spirit as we repeat birthday, Christmas and Diwali jingles and good wishes year after year. So here’s the flashback:

It is also incongruous when, under an archaic British law still in the statute books, a state government can order the dropping of criminal charges against its legislators and supporters stemming from violations when its members were not in elected office or bring the British era’s colonialist “sedition” charges against reporters exposing the true ravages of the Covid-19 pandemic.

We need more than just words and roadshows to move this nation into its manifest destiny as envisaged by those who led us into our freedom. A couple of years ago, I drove through several parts of India—why single out any one state?—often promoted as destinations in which multinationals and local entrepreneurs are rushing to invest. Roads like bomb craters. Abandoned high-rise buildings on the fringes of cities. Twenty-hour power cuts with most villages barely even boasting of a single light bulb. Invisible infrastructure. Unemployed, angry youth. Distressed farmers. Distress sales alongside food inflation. Closed small industries. Robberies and murders rising. (Read about a farmer crushed to death under a tractor in his own field by loan sharks and recovery agents) ….

Has anything changed? Not really. The only difference is that the Covid Monster has now brought the clash of our most cherished ideals versus realities into sharper focus.