A recent case where three Supreme Court judges set up a mediation centre on land given by the government has raised questions about judicial integrity and trust, sacrosanct qualities needed in a judge 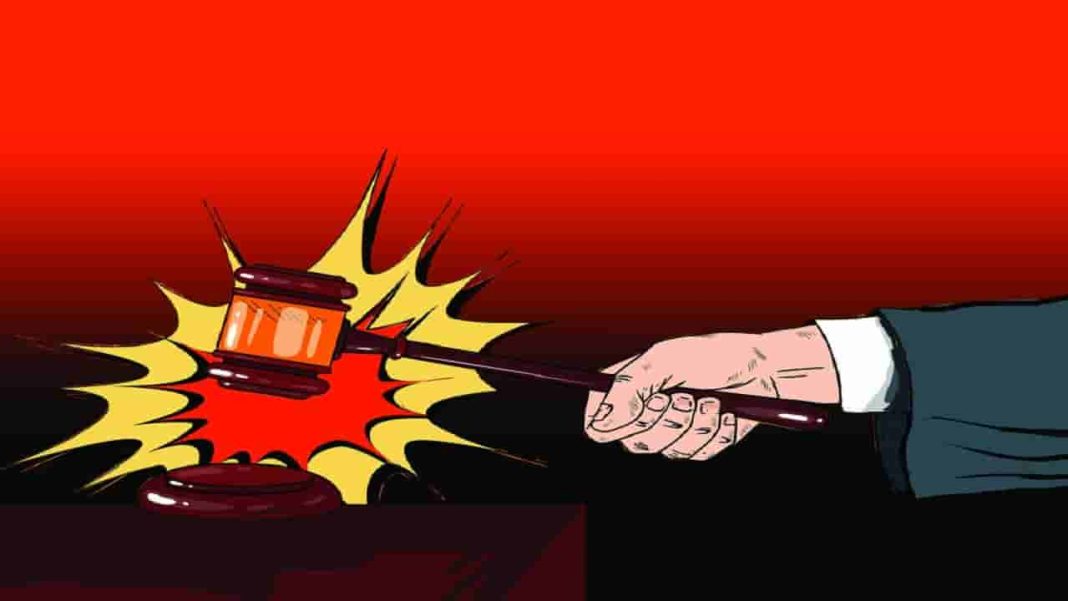 “Being a judge is as equally beautiful and utterly absorbing, as being a doctor or a scholar. The profession of being a judge is not a good career for persons who do not possess a sufficiently well-established sense of personal and professional dignity, the virtue of personal integrity, impeccable past, professional knowledge, social and family maturity, and personal maturity to be able to assume full responsibility for each ruling passed in accordance with the law and their own conscience.” These were the profound words of Professor Andrzej Rzeplinski, President of the Constitutional Tribunal of Poland, in 2015.

While being a judge is a sacrosanct task, any actual or perceived lack of judicial integrity would definitely pose a threat to the rule of law. One of the primary forces that dictates the desired conduct of a judge is The Bangalore Principles, which was adopted in April 2003 by The United Nations Human Rights Commission as “the first ever instrument not drafted by representatives of governments to have been accepted and endorsed by the United Nations”.

These principles are still in force and act as a beacon of light to all judges, helping them to act in a fair and impartial manner.

A recent development wherein three sitting Supreme Court judges, including Chief Justice of India (CJI) NV Ramana, set up a new mediation centre on land given by the government has caused uproar in legal circles. The formation of The International Arbitration and Mediation Centre in Hyderabad under the initiative of the CJI, Justice Hima Kohli and the recently retired Justice L Nageswara Rao has acted as a siren call. The CJI is the author of the deed of public charitable trust and the remaining two are trustees, along with a few others.

Many contend that the judges could not have acted in their official representative capacity as the Court, as per norms, cannot set up a mediation initiative for a fee. Under these circumstances, setting up such a centre by seeking land from the government seems to be, on the face of it, inappropriate.

In a democratic set-up like India where the judiciary is the custodian of constitutional rights, it cannot be above public responsibility. Justice SH Kapadia had said: “When we talk about ethics, the judges normally comment upon ethics among politicians, students, professors, and others. But I would say that for a judge also ethics, not only constitutional morality but even ethical morality should be the base.”

Every judge has to and must abide by the code of ethics. All decisions have to be honest. Care must be taken that no man is a judge in his own matter. This rule has to apply not only where a judge is a party to a case, but also where he/she has an interest. The judges must ensure justice “Fiat Justitia, ruatcaelum (Let justice be done though the heavens fall)”.

The above rule clearly says that courts will interfere only when the parties themselves fail to agree on the name of a sole mediator/conciliator for mediating between them. Hence “suggesting” the name of a mediation centre and/or a mediator at the outset may seem like a circumvention of Rule 2.

Another bone of contention for most is post retirement jobs that are given to judges. They are always considered independent people with great wisdom and courage and their appointment should be free from any influence or pressure of executive and legislative bodies. The powers, rights and duties of judges not only apply inside courtrooms, but also outside.

In various judgements, courts have opined that justice relies heavily on perception and as the maintenance of discipline in the judicial service is of utmost importance, the acceptability of the judgment passed by the sitting judges is based on honesty, integrity, conduct and character of the officer. If there is lack of integrity and character of the judicial officer, the litigating public gets affected by it.

In addition, post retirement jobs of judges can have a major effect on the integrity of the judiciary as judges are solitaires that have a large responsibility on their shoulders. The apex court has held that judicial officers cannot have two different standards, one in court and another outside. They should have only one standard, and that is honesty, integrity and justice.

The judiciary’s independence does not free it from the duty of being publicly accountable. Constitutional as well as moral ethics are to be followed by judges while deciding cases. In the recent past, the Indian judiciary welcomed the method of mediation for resolving disputes in the light of the heavy burden of pending cases in courts. Mediation is considered the most important aspect of the Indian judicial system for dispute resolution. In fact, some senior judges who were sensitive and public-spirited even went to the extent of trying to implement mediation within the official court system in the early years. These dynamic judges set up in-house mediation centres, offered staff and space, recommended cases and helped organise and carry out training for lawyers who wanted to become mediators.

As Indians look up to judges for leads and directions in the sphere of dispute resolution, their participation and support is crucial. It is only because of the active steps taken in the right direction by these legal luminaries that the practice of mediation grew significantly with the increase in number of complex commercial and property disputes. It was observed that following their retirement, a few judges began practicing mediation, while others undertook training courses.

The job of a mediator is completely in contrast to that of a judge as the former just facilitates a matter between disputing parties, whereas the latter delivers the final decision that binds both the parties to a suit. The transition from being a judge to a mediator is a drastic one and needs to be handled with care. Judges who refer cases for mediation to certain centres also need to ensure that the judicial decision is free of all forms of bias, so that it does not take sides and is fair. Maintaining a fair judicial system is difficult, but not impossible, and every country must take steps to ensure that its justice system is free from all forms of malpractice and malicious intent.

Trust, patience, knowledge, intelligence, impartiality and good skills are the hallmarks of good mediators. However, it is not always so, and this was reflected in the statement made by Law Minister Kiran Rijiju who said that 1,631 complaints had been registered regarding judicial functioning and judicial corruption which have been forwarded to the chief justice of India. This shows that all is not well in the Indian judiciary.

If proper care is not taken in mediators’ appointments, chances are that it may lead to the end of a great way of dispute resolution. It is, therefore, imperative that even post retirement, judges remain devoted to the integrity and independence of the judiciary and remember that as long as we have an independent judiciary, the interests of the people will be safe.