In an attempt to crack down on misleading ads and endorsements, the government has laid down new guidelines and penalties for violators. But there are still some loopholes that need to be plugged 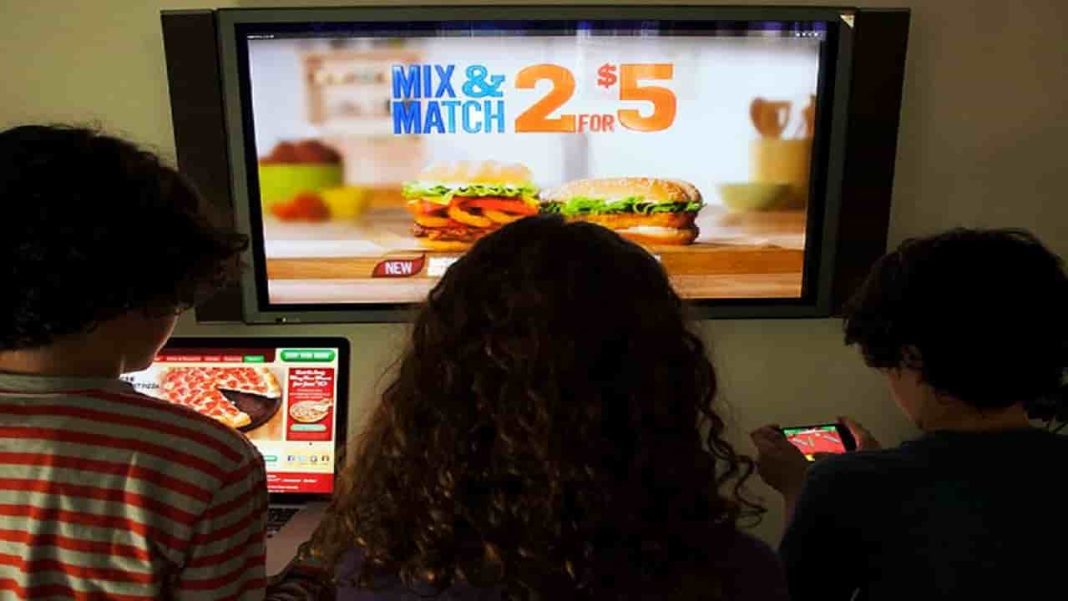 The Central Consumer Pro­­­­tection Authority (CCPA) under the De­part­ment of Consumer Affairs has notified “Guide­lines for Preven­tion of Mis­leading Advertisements and Endorse­ments for Misleading Adver­tise­ments, 2022”. This aims to curtail misinfor­ming advertisements and endorsers by prohibiting surrogate adverts.

While publishing the guidelines, consumer affairs secretary Rohit Ku­mar Singh said that although under the CCPA Act there were several pro­visions to tackle misinforming adver­tisements influencing consumers’ rights, to make them more precise and clear to the industry, the govern­ment has come out with new guidelines.

As per these guidelines, advertise­ments aimed at children shall not fea­ture any celebrities from the field of sports, music or cinema for products that under any law require health ad­vice or cannot be purchased by chil­dren. It has also prescribed due dili­gence to be observed while backing advertisements. The guidelines have enforced stringent rules for those ad­ver­tisements that seek to tempt con­sumers by proposing discounts and free entitle­ments. A free claims advertise­ment shall not label any goods, pro­ducts, or service to be “free”, “without charge” or use such terms if the con­sumer has to pay for anything.

The guidelines ban surrogate adver­tising. This is when a seller endorses a product whose advertisement is not permitted and masks it as another product. Liquor ads usually indulge in such ads under the guise of selling soda, CDs and even holiday packages. The guidelines prescribe terms and condi­tions to be obeyed while broad­casting bait advertisements. Bait advertise­ments are those where the goods, products, or service are offered for sale at a low price to attract con­sumers. The guidelines prohibit the exclusion of re­levant information, thereby making the advertisements misleading by hiding their commercial objective. The guide­lines debar Indian citizens living ab­road from endorsing advertisements that have been banned for Indian pro­fe­ssionals living in the country.

The guidelines will be applicable to advertisements broadcasted on all platforms like print, television and online and have come into force with instant effect. They also require a dis­claimer to be published in the same language as the claim made in the advertisement and the font used must be the same as that used in the claim.

In addition, penalties for breaching the guidelines have been clearly de­fined. The CCPA can levy a penalty of up to Rs 10 lakh on manufacturers, advertisers and endorsers for mis­leading advertisements. For successive violations, the authority may levy a pe­nalty of up to Rs 50 lakh. It can forbid the endorser of a misleading advertise­ment from making any advertisement for up to one year and for subsequent contravention, the ban can extend up to three years.

These penalties have been linked to the definition of such violations and the penal actions provided under Section 2 (28) of the Consumer Protection Act. Overall, the guidelines aim to safeguard consumers’ welfare by bringing in more transparency and simplicity in the ma­nner advertisements are broadcasted so that they are able to make knowledge­able choices based on facts rather than false descriptions and overstatements.

Firstly, while the guidelines ban su­rro­gate advertising, both direct and indirect, it fails to mention “brand extension”. This is used by several sellers to broadcast a different product utilising a brand name that is other­wise not per­mitted to advertise, like in the case of tobacco and liquor.

Rs 20 lakh revenue or presence in the market for two years. With this gap in the government notification, if a brand sells tobacco, for example, it can em­ploy the same brand name to endorse an air­line or a clothing range without obser­ving any standards. Moreover, liquor brand extensions are unlawful as per the Cigarettes and Other Tobacco Products Act.

Secondly, although the notification prohibits an advertisement for junk foods comprising chips, carbonated drinks and such other snacks and drinks during a programme meant for children or on a channel meant solely for children, it does not clarify what is junk food. Not only are chips and car­bonated beverages junk, most pro­cessed foodstuff from biscuits to ins­tant noodles to cakes fall under this group. Therefore, there must be a clear-cut description of junk food.

Moreover, children watch other cha­nnels also, so prohibiting junk food endorsements only on children’s programmes and channels is an eye wash. Anyone can find these gaps and abuse them.

Remarkably, during the Covid-19 pandemic, there was a noticeable rise in the number of grievances against food and beverage advertisements. In 2020-21, ASCI processed 284 com­plaints, compared to 175 during 2019-20. This shows that junk food transparency will appear only when consumer complaints get filed and CCPA rulings follow.

Thirdly, the guidelines state that celebrity endorsers need to unveil their material interest in the products they endorse. But how and where they should disclose this has not been clari­fied. This should be tackled on a priority basis.

ASCI rules on the other hand, clearly ask influencers to disclose their mate­rial connection with the brand. As per the rule, influencers’ accounts must carry a disclosure label that clearly identifies it as an advertisement or part­­nership while listing out the me­thods of disclosure on all platforms. For example, a 15-second video must cover disclosure for at least three seconds, and for videos longer than two minutes, disclosure should be for the entire length of the video.

The CCPA, which was formed in 2020, is accountable for regula­ting fake and misleading adver­tise­­ments and penalising lawbreakers. These are the tasks that the ASCI used to execute. The CCPA has an investiga­tion wing, led by a director-general, and it trusts not only individual con­sumer complaints, but also reports from district authorities. This signifi­cantly broadens the catchment zone for tracing misleading advertising.

Tracking advertising in India’s more than 10,000 print publications and over 850 TV channels in various languages is tough enough. But the major problem today is the circulation of online adver­tising, not all of it origi­nating in India. This will require a large organisation to track them effi­ciently. Therefore, it would also make sense for the CCPA to work closely with other similar autho­rities to regulate claims on health and personal product packaging and in­clude health warnings as is done on tobacco products.