IT Rules 2021: An unconstitutional platform

Though meant to protect citizens from cybercrime and digital bullying, the Rules infringe on the fundamental right to privacy and freedom of speech and expression. They should have been introduced in Parliament. 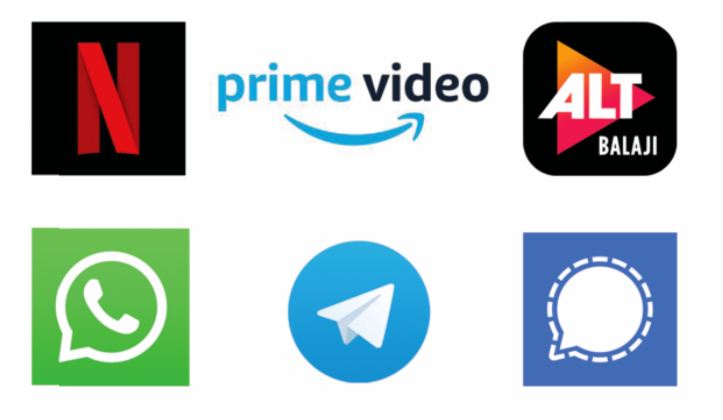 India has the second highest number of internet users in the world after China. The Indian digital market is expected to grow by $29 billion by the end of 2021. A large portion of this digital market comprises of digital news and entertainment industry. Over The Top (OTT) market alone has seen a tremendous growth in recent years and is expected to touch approximately $50 billion globally by 2023. This will make India the world’s sixth largest OTT market.

While the industry has grown rapidly, a significant part of it has remained unregulated. This has created problems such as the rapid growth of child pornography, hate speech, spread of misinformation and digital bullying. For the digital space to remain safe and compliant of constitutional and cultural values of the country, it is necessary to have relevant regulations and guidelines. One such attempt has been the introduction of the IT Rules 2021.

With the enactment of the IT Rules 2021, the government is regulating the following uncensored media platforms:

IT Rules 2021 attempts to bring accountability and censorship in the digital space in the context of constitutional rights of Indian citizens. This attempt to substantively cover several aspects of the digital media has the following key features:

The IT Rules 2021, though made to protect citizens from increasing cybercrime, can be seen to infringe on certain rights of people in the following manner:

While India is struggling to make coherent laws to regulate digital intermediaries, let us see how developed countries are regulating the OTT platforms.

UK: Currently, there is no regulation for OTT platforms here. In 2019, the British Board of Film Certification and Netflix collaborated to create a rating system which divides the content (documentaries, series and movies) into five categories. Thereafter, a white paper was released by the UK government on the threat of the content posted online. The paper also calls for closed consultation. It suggested legislation to regulate the digital media among other things.

Australia: OTT platforms here are governed by the Broadcasting Services Act, 1992 (BSA). The mechanism under which the online content is regulated was introduced in January of 2000. Since then, BSA governs both online and offline content, irrespective of classification. The Act provides for four categories to classify the content. Recently, Netflix was approved to self-classify after its tool showed 94 percent accuracy in the two-year trial run.

Though legislation is the need of the hour to control unregulated digital intermediaries, the law laid down in IT Rules 2021 should have been made through the proper channel of primary legislation and not as a rule supplementary to the IT Act.  These rules are inconsistent with the parent act, making them unconstitutional. Even if these rules pass the constitutionality test, the government must take measures to see that the fundamental right to privacy and freedom of speech and expression of the citizens are protected.

—The writer is an advocate, Supreme Court