The post of Deputy Speaker of the Lok Sabha has been vacant since June 2019. Article 93 of the Constitution mandates that the Lok Sabha shall, “as soon as may be”, choose a member to be the Deputy Speaker. The High Court has to decide whether the delay of 830 days or moreviolates the constitutional provision. 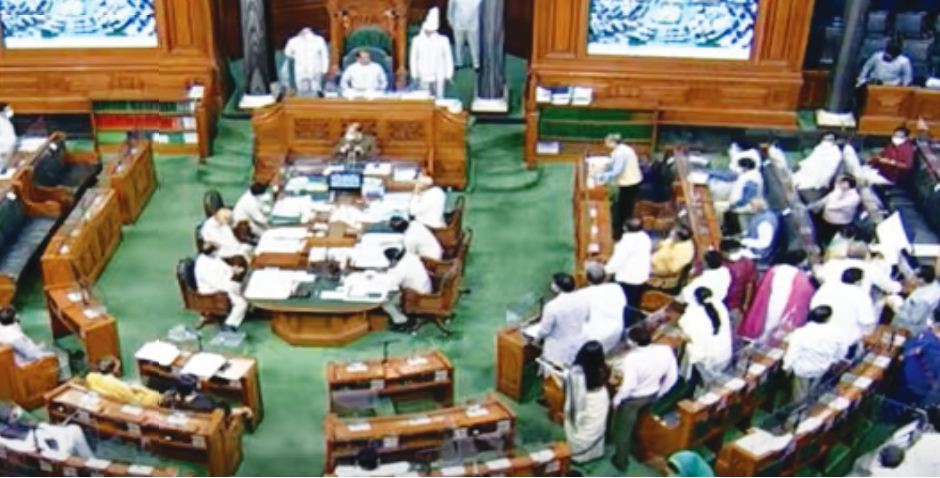 On the appointed day, all valid motions are put to vote, one by one, in order in which they have been moved, and are decided, if necessary, by division. If any motion is carried, the presiding officer shall declare that the member proposed in that motion has been chosen. The remaining motions shall not be taken up. The election of the Deputy Speaker is normally held on the first day of the session following the arising of the vacancy.

In day-to-day working of the House, some of the important duties that the Deputy Speaker may be required to perform in the absence of Speaker include regulating the discussion in the House and maintaining order in the House; suspend a sitting member for obstructing the business of the House, or adjourn the House in case of major disorder. He is also required to chair the Business Advisory Committee, which is responsible for deciding the business of the House and allocating time for various items on the agenda. He or she also chairs the General Purposes Committee and the Rules Committee of the House and appoints the chairpersons of other committees from amongst its members. He also nominates a panel of the members of the House (up to ten chairpersons) to assist him in conducting the proceedings of the House. As per article 100 of the Constitution, the Chairman or Speaker, or person acting as such, shall not vote, in the first instance, on any matter to be decided by the House.  However, in case there is an equality of votes, he shall exercise his casting vote.

Article 93, as mentioned above, inter alia, mandates that the Lok Sabha shall, “as soon as may be”, choose a member to be the Deputy Speaker. For the Lok Sabha to do so, the Speaker has to fix the date for the election under Rule 8 of the Lok Sabha rules. It is a moot point, therefore, whether 830 days are not “soon” enough for this process to be rolled out.

If we have to go by the Speaker’s prescription that the Deputy Speaker has to be chosen by the House and that it was not the Speaker’s job to appoint one, it may perhaps be in order for the members of Opposition in the House to give notices of motions (they could even be no-day-yet-named motions) for the election of another member as the Deputy Speaker. However, the catch is that since the Opposition is in a minority in the House, any motion so moved is prima facie doomed.  Even in the unlikely scenario of a member of a party in Opposition proposing a friendly member of the ruling alliance for the post, the motion is likely to be drowned in the commotion generated by protests of other parties against sundry presumed or imaginary people-unfriendly initiatives of the government. A trillion rupee question, therefore, is whether the Treasury Benches will support such a move or move a motion of their own?

The issue of why the High Court has sought the government’s response on a matter which squarely lies in the domain of Parliament and, more specifically, the Speaker, flows from a made-in-India version of collective responsibility of the legislature and the executive based on the Westminster Model excoriated by Walter Bagehot in his seminal work: The English Constitution.

Since the High Court of Delhi has taken up for consideration the grievance of the Opposition, it would be interesting to see whether it would decide to interfere in the matter at all. And if it does, will it issue any directive, given the sacrosanct doctrine of the separation of powers and the specific provision in Article 122 that the validity of any proceedings in Parliament shall not be called in question on the ground of any alleged irregularity of procedure?  Or shall the principle of checks and balances prevail?