Schools and hospitals were allotted land at throwaway prices to meet the health and educational needs of future populations. But sheer avarice and selfishness have seen these laws being flouted with impunity 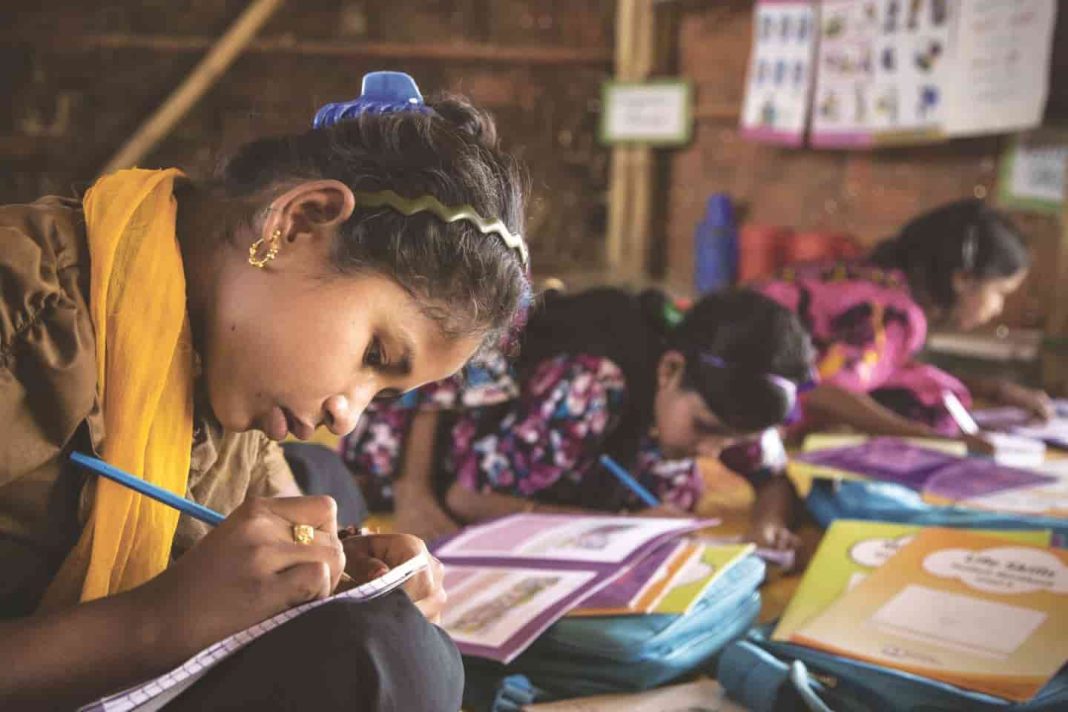 When the National Rural Employment Guarantee Act (now called the Mahatma Gandhi National Rural Employment Guarantee Act) was introduced in 2005 by the United Progressive Alliance government, it evoked strong criticism from the market-friendly liberal fraternity. Their bugbear was why should the State spend out of its already deficit kitty for 100 days of labour by labourers in the hinterland and underwrite a new overhead, which could hurt all planning. Private contractors could get the same labourers to do the work for a pittance.

The other criticism thrown at the MGNREGA was that it would make people lazy and indolent knowing that they would get paid for 100 days of labour a year. Despite the irregularities or whatever it was that plagued the scheme under the UPA and for which it came under vicious attack by the Na­tional Democratic Alliance ahead of the 2014 Lok Sabha polls, MGNREGA continues to bring roti and rice on the tables of the very poor. So much so, that its allocation increased under both the Modi governments.

The UPA’s other salutary injections have been the Right to Information Act (RTI, now considerably weakened), the Right to Education Act (RTE) and the Right to Food Act. RTI was preceded by a stirring ground-level campaign led by Aruna Roy and others. Arvind Kejriwal was also one of the many foot soldiers in the RTI campaign and emerged as a leader who would capitalise on the India Against Corruption movement and take it to political fruition with the Aam Aadmi Party.

The Right to Education Act or The Right of Children to Free and Compulsory Education Act came into force on April 1, 2010. At the outset, the RTE says: “The Act makes education a fundamental right of every child between the ages of 6 and 14 and specifies minimum norms in elementary schools. It requires all private schools to reserve 25% of seats to children (to be reimbursed by the state as part of the public-private partnership plan). Kids are admitted into private schools based on economic status or caste based reservations.”

All private schools, as expected, baulked at the loss of revenue they would suffer if they reserved 25% seats for the Economically Weaker Section (EWS) students. Initially, they said introducing children of the poor to school would impact discipline of the class and this was followed by a myriad other excuses. The government was to keep an eye on whether schools were fulfilling their bit every year during admissions.

Some 12 years later, all schools haven’t been playing ball. Some 18,000 students who were eligible to be admitted to schools in Delhi under EWS have not been accommodated in the last two years. The National Commission for the Protection of Child Rights chairperson Priyank Kanoongo  red-flagged this to the Delhi chief secretary and sought a reply on the action taken by the government.

The 2011 Delhi Right of Children to Free and Compulsory Education Rules say schools which bought land at subsidised rates shall provide free elementary education and are to so till completion of secondary/ senior secondary education.

Delhi is a relatively new city. It may hark back to the Indraprastha of the Mahabharat, but the city of New Delhi and its expansion, post-Independence, from the Lutyens Zone into the sprawling National Capital Region is a tad recent. Schools and hospitals were allotted land at throwaway prices to meet, at State expense, the health and educational needs of future populations.

Many of these schools and hospitals would grow into stand-alone brands as Delhi overtook Mumbai as the migrant magnet, especially after 1991. New colonies came up, so did more schools and hospitals. Every turn of the wheel of time and development saw more people migrate to the city, enticed by the BPO-KPO boom of the Noughties and the Metro Rail era. The infra work, the tree cutting, the last-mile feeders for the Metro hub all welcomed more EWS labour into the capital who came with the hope of employment and a sustainable life. However hard it may be, it would be better than their dusty villages in the boondocks where life was measured without hope or income.

So where do the children of the poor go to study while their parents eke out a living to make the city more modern and swank? Let’s deal with the awkward phrase EWS first, because we are ashamed to say poor or don’t want to say poor as it will remind us of our relative wealth when compared to the real have-nots.

But would schools that come up with building funds, development funds and many more funds be able to make room for the 25% poor when they would rather embrace the children of the wealthy? Some did, some played tokenism and some scared the children away.

Recently, Modern School’s Barakhamba Road branch asked 14 EWS students in Class 11 to fork out Rs 67,875 per head as fees for the academic year’s first term. When some parents attempted to speak to the principal, they were directed to clear outstanding fees to continue their wards’ further education in Class 11 in 2022-23 or leave the school.

One of the parents reportedly said he was a tailor and the demand was way beyond his means. The parents have now sent a legal notice through Advocate Ashok Agarwal to the principal. The legal notice says: “The students were admitted under EWS/DG (DG (disadvantaged group) category and have appeared for CBSE Class X Board Examination in 2021-2022 and are awaiting their result. All students were admitted in class Nursery and since then they are studying under EWS/DG category free of cost.”

It adds that the High Court in similar cases had directed schools on government land to provide free education to EWS/DG students up to Class XII. The notice then goes to quote Rule 11 of the Delhi Right of Children to Free and Compulsory Education Rules, 2011, which says: “Part 3. The Schools mentioned in second proviso of sub-section (2) of Section 12 shall continue to fulfill their obligation for providing free education beyond elementary education, as the case may be, and shall not be entitled for reimbursement to the extent of their obligation.”

If one thought that only schools were money-making machines, think again. Private hospitals built on government-granted land weren’t faring any better. Rules say that 10% of those admitted in private hospitals should be treated free of cost and 25% of outpatients should be poor and treated free of cost. The Delhi government has found that three South Delhi hospitals and two East Delhi ones among the violators of this rule.

Though the Delhi government had imposed a fine of some Rs 600 crore in 2016 on all five hospitals, hospital authorities were not budging. They claimed that they were providing free treatment as required by law and would contest it in court if it comes to that. The Delhi government has cited a 2007 Delhi High Court ruling which awards it the right to impose penalties on hospitals making profits by denying beds to the poor.

RTE made the right to education a fundamental right. And not all fundamental rights need be borne by the State alone. Private schools are showing their avarice by trying to sidestep a landmark law.

When Lord Krishna doesn’t differentiate between the rich and the poor as illustrated in the tale of Sudama in the Bhagavata Purana, why should the tony schools and plush hospitals of Delhi get away with it?

If only the Mahatma of the MGNREGA was around to hear of this crass commercialisation and greed, he may have had to say “Hey Ram” again!