Cruelty as a ground for divorce has been a dynamic concept which has varied from time and place and from individual to individual. As a result, the term has been understood according to interpretations provided by the judiciary 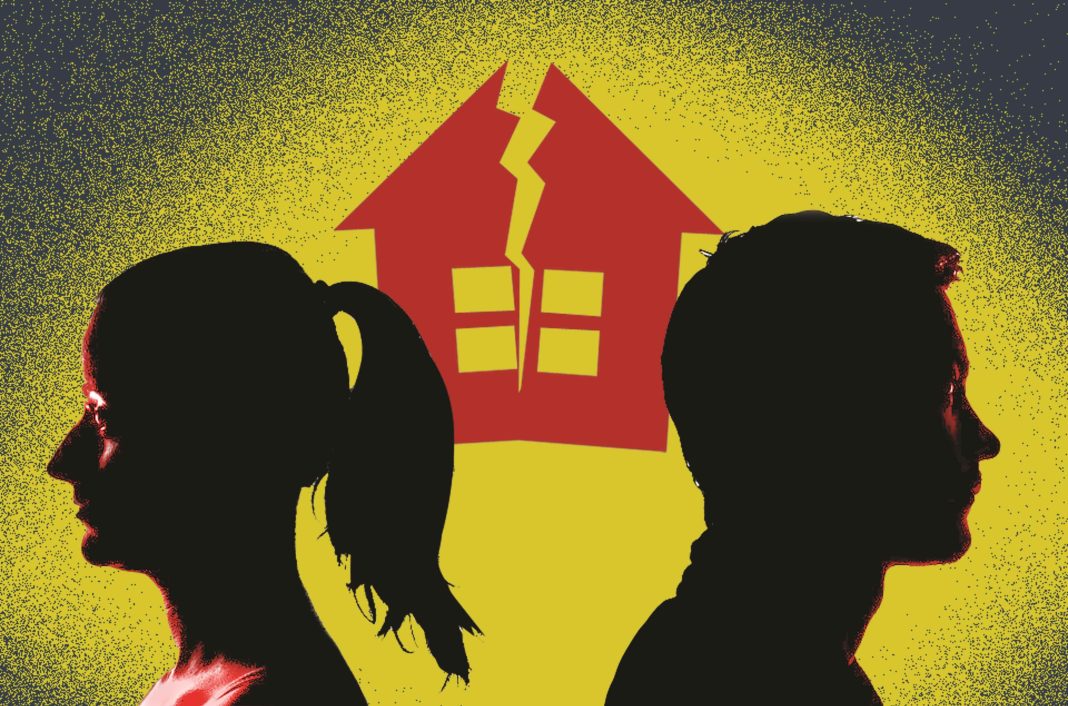 A division bench of the Karnataka High Court has permitted a man to obtain a divorce from his wife on the grounds that the woman falsely accused him of being impotent, stating that allegations of impotency when not corroborated with evidence amounts to cruelty under Section 13(1) of the Hindu Marriage Act, 1955. “Cruelty” is a ground for the basis of which divorce can be sought for a marriage solemnized under Hindu Marriage Act, 1955, other grounds for divorce being adultery, desertion, conversion, entering new religion, unsoundness of mind, etc.

The Act also provides certain grounds available exclusively to women, such as husband having more than one wife living, marriage before attainment of 15 years, consent obtained by force, etc. The term “cruelty” is not defined in the Act. It was for the first time defined in the English case of Russel vs Russel, (1897), where the court observed that to constitute cruelty, there must be danger to life or injury to health, bodily or mental or reasonable apprehension of it.

If we examine the Hindu Marriage Act, 1955, it can be seen that the legal provision for divorce on the basis of cruelty is mentioned under Section 13(1)(ia): “Any marriage solemnized, whether before or after the commencement of this Act, may, on a petition presented by either the husband or the wife, be dissolved by a decree of divorce on the ground that the other party has, after the solemnization of the marriage, treated the petitioner with cruelty”.

On the basis of this Section, it can be inferred that “cruelty” becomes a ground for divorce when a spouse suffers from physical violence, mental torture or any other type of harassment at the behest of the other spouse. When the Hindu Marriage Act, 1955, was first passed, it was devoid of “cruelty” as a ground for divorce, cruelty was a ground for judicial separation only. However, it was introduced in the Act by way of an amendment in 1976. But while “cruelty” had become a part of the Act, there was no exhaustive list as to what constituted “cruelty”. As a result, the term has been understood according to the interpretations provided by the judiciary, who have evolved ground to include both physical and mental “cruelty”.

The Supreme Court had dwelled on the concept of “cruelty” even before the 1976 amendment in Narayan Ganesh Dastane vs Sucheta Narayan Dastane, 1975. The Court had held that a wife threatening to end her own life, while also abusing the husband and his father, among other acts amounted to “mental cruelty” and granted divorce on this ground. Justice YV Chandrachud had opined: “The inquiry therefore has to be whether the conduct charged as cruelty is of such a character as to cause in the mind of the petitioner a reasonable apprehension that it will be harmful or injurious for him to live with the respondent.

It is not necessary, as under the English law, that the cruelty must be of such a character as to cause “danger” to life, limb or health or as to give rise to a reasonable apprehension of such a danger.”

The Supreme Court in Sirajmohmedkhan Janmohamadkhan vs Hafizunnisa Yasinkhan, (1981), stated that the “concept of legal cruelty changes according to the changes and advancement of social concept and standards of living”. Cruelty cannot be defined as a straitjacket, it is relative to the society one lives in, the concept is dynamic and it is up to the courts to expand its purview with changing moralities.

In Shobha Rani vs Madhukar Reddi (1988), the apex court had opined that the term “cruelty’ can have no fixed definition: “The word ‘cruelty’ has not been defined. Indeed, it could not have been defined. It has been used in relation to human conduct or human behaviour. It is the conduct in relation to or in respect of matrimonial duties and obligations. It is a course of conduct of one which is adversely affecting the other. The cruelty may be mental or physical, intentional or unintentional. If it is physical, the court will have no problem to determine it. It is a question of fact and degree. If it is mental, the problem presents difficulty. First, the enquiry must begin as to the nature of the cruel treatment. Second, the impact of such treatment in the mind of the spouse. Whether it caused reasonable apprehension that it would be harmful or injurious to live with the other. Ultimately, it is a matter of inference to be drawn by taking into account the nature of the conduct and its effect on the complaining spouse. There may, however, be cases where the conduct complained of itself is bad enough and per se unlawful or illegal. Then the impact or the injurious effect on the other spouse need not be enquired into or considered. In such cases, the cruelty will be established if the conduct itself is proved or admitted.”

According to the Supreme Court in several judgments, cruelty has been classified into three broad categories. The first one is physical cruelty which entails violent conduct causing pain to the spouse; the second is mental cruelty, which makes it impossible to reasonably expect one’s spouse to put up with the conduct complained of and live with the other; and the third, legal cruelty. In Samar Ghosh vs Jaya Ghosh, (2007), the apex court gave a list of illustrations which depict mental cruelty, however this list is not exhaustive: “Unilateral decision of refusal to have intercourse for a considerable period without any physical incapacity or valid reason may amount to mental cruelty. Unilateral decision of either husband or wife after marriage not to have a child may amount to mental cruelty. Frequent rudeness of language, petulance, and indifference, sustained abusive and humiliating treatment calculated to torture or render miserable the life of the spouse could amount to mental cruelty.”

The above-mentioned case also stated that if the husband or the wife undergoes sterilization or abortion (in the latter case) without the knowledge or consent of the spouse may also amount to mental cruelty, while also holding that the wife cooking food only for herself and not her husband also amounted to mental cruelty.

In Joydeep Majumdar vs Bharti Jaiswal Majumdar (2021), the husband had accused his wife of mental cruelty for making allegations of adultery, along with defamatory complaints to his superiors in the Army, which resulted in a court of inquiry. The Court stated that this was an act of cruelty irrespective of whether the allegations were proved in a court of law or not.

Cruelty as a ground for divorce has been a very dynamic concept which has varied from time to time and place to place and from individual to individual in its application according to the status of the parties, their economic conditions and other factors. Each case has to be adjudged depending on the facts and circumstances of the cases, the alleged cruelty must be such where it is impossible for the spouses to cohabit without any mental torture or distress.