The Harangue of the Superannuated

The most un-officer like conduct of writing the letter has interfered with the administration of justice. Matters should be allowed to die a natural death instead of lingering on and shattering communal harmony 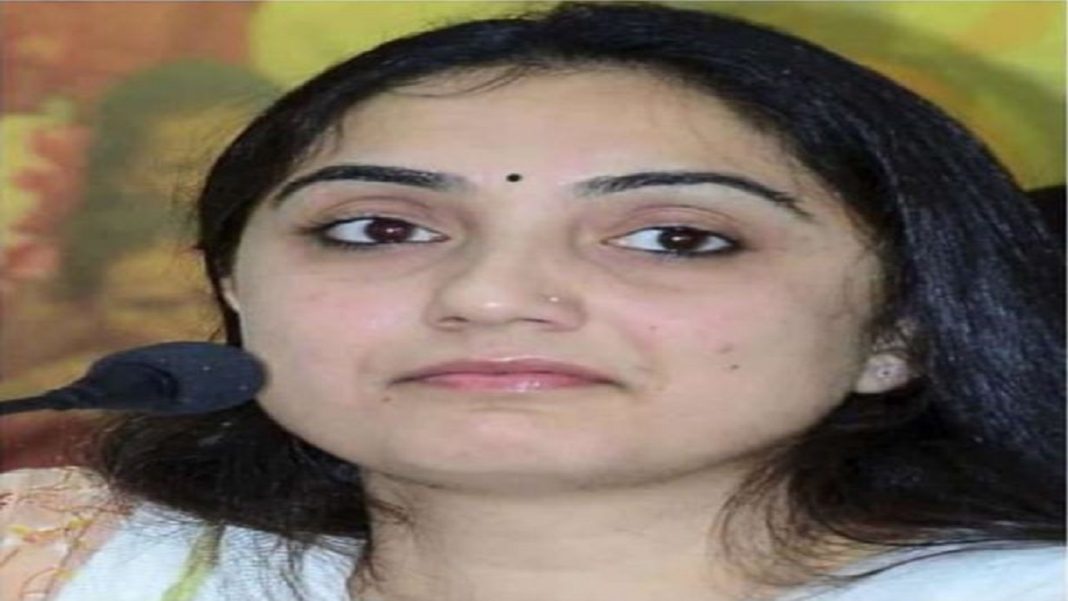 The raging controversy about what Nupur Sharma said, how feelings of hurt spread, how diplomats came into action to damage control, how a poor tailor had to lose his life and now a Supreme Court bench castigating her actions are well-known. But what is strange is the over-reaction by 117 distinguished judges, bureaucrats and military and police officers, all retired, with long years of dedicated public service. What has happened to reason, humanism, and plain common sense?

Our courts are open to the public. Anyone can enter and hear the proceedings. This is subject to rules of admission, security considerations and the space available. On any given day, thousands of courts sit in cramped courtrooms, hold civil and criminal trials in districts and sub-divisions across India. One never hears of this gigantic judicial drama which unfolds every morning and continues till the courts rise late in the afternoon. The reason one doesn’t hear about these proceedings is because most of the cases are mundane, day to day suits, filed to recover money or property. Or relate to criminal trials, matrimonial disputes, accident claims. The parties in such cases in far flung parts of India are largely content with the system of administration of justice. The party which wins sometimes wonders why it took so long and the party which loses looks for defects in the judgment in order to lodge an appeal.

Experienced lawyers will warn their clients not to commit harakiri by rushing to the High Court or Supreme Court for relief in the initial stages of the case even though there are various provisions of the Constitution to enable pre-trial challenge to proceedings.

The best course of action for Nupur Sharma to secure justice is to face the trial court where her case under Section 295A of the IPC shall be heard, evidence recorded, defense examined and finally, her guilt or innocence determined. Rushing to the Supreme Court on the pretext of consolidating trials of four FIRs in one court was ill-advised. There was the risk of things going wrong, and they did.

Instead of getting relief, she got some scathing observations from the bench. Now she has been left to repent. The difficulty arises when a lawyer’s sane advice is disregarded. The best course for her would have been to let a few months pass, face four trials in different courts in different states. And on the strength of that experience, move the court for consolidation of the cases.

So Nupur Sharma’s lawyers blundered and she has to face the consequences of adverse remarks against her. To divert attention from her, we have the epistle by concerned citizens. There was nothing wrong in what the Supreme Court judges said because they were not sitting to try Nupur Sharma for blasphemy. What they said was “that she should apologise to the whole country, she and her loose tongue has set the entire country on fire…. remarks are very disturbing and smack of arrogance. What is her business to make such remarks…. These people are not religious. They do not have respect for other religions. These remarks were made for cheap publicity or for political agenda or some other nefarious activities”. The judges also observed that “her outburst is responsible for the unfortunate incident at Udaipur”.

Writing this letter is like 117 people barging into the Supreme Court while proceedings are in progress, waving a piece of paper and raising slogans against judges. Such things are just not done. This is most un-officer like conduct. It has interfered with the administration of justice. The letter has sent wrong signals to the general public. No one is denying freedom of speech and expression, but in relation to court proceedings, this right is only to describe the proceedings and not add one’s own commentary.

Ours is a vast country with an ancient civilisation where people of different faiths live in peace and harmony, and have been doing so for the many a millennia. From the time of Buddha and his contemporary Mahavira, there has been a great flowering of philosophy and religious enquiry. This was also the era of great thinkers like Confucius in China, Socrates in Ancient Greece and Zarathustra in Persia. It is not without reason that we in India are considered to be the inheritors of the great tradition of philosophical and spiritual quest. Christianity and Islam followed much later, but adherents of these religions also engaged in philosophical and spiritual quest on Indian soil. Sufism flourished in India alongside Hindu ascetics living in the mountains. Only a few narrow-minded and bigoted people on the fringe would pit one religion or faith against the other where people of all faiths have lived peacefully.

Nupur Sharma’s remarks were totally misplaced, uncalled for and out of context. One hopes she gets a fair trial, unprejudiced by media reports.

A similar situation had arisen in Lahore about a century ago and shook Punjab. Many believe it was the start of events which ultimately led to the Partition. It was a vile pamphlet written on the lines of what Nupur Sharma has said. It was published for public circulation in 1924. The writer remained anonymous, but the publisher, Mahashay Rajpal Malhotra, was well known. There was great public debate about the pamphlet, whether to ban it or not and what to do with its author and publisher. Finally, the publisher was tried for blasphemy, but acquitted after three years. Sadly, two attempts were made on his life. He survived the first, but remained in hospital for three months. The second attempt was made on the wrong person. The third succeeded and Mahashay Rajpal Malhotra died of stab wounds in April 1929, murdered in cold blood by Alimuddin (20), a carpenter.

The assassin was tried, found guilty and sentenced to death. In appeal he was represented by Mohammad Ali Jinnah. The appeal was dismissed and he was hanged. At Alimuddin’s funeral, an eulogy was read by the well-known Maulana Mohammad Ali, one time president of the Indian National Congress and a leader of the Khilafat movement. The Maulana had also been a close associate of Mahatma Gandhi. Slowly and gradually, peace and harmony began to give way to communal demands and ultimately, to the horror of Partition. So much damage was done by an innocuous pamphlet.

Nupur Sharma’s matter before the Supreme Court is closed but has been kept alive by the concerned citizens. One hopes that matters quietly die a natural death and are not permitted to linger on one pretext or another. Today it is protest against what the Supreme Court remarked. Tomorrow there may be something else to keep the matter alive, to rave and rant on TV channels and allow the communal harmony to get shattered beyond repair.

Did you find apk for android? You can find new Free Android Games and apps.
Share
Facebook
Twitter
Pinterest
WhatsApp
Previous articleAllahabad HC dismisses PIL seeking increase in retirement age in UP govt service
Next articleWhat is the difference between copyright and Trademark?