In its newest conflict with the government of India, Twitter has opposed a series of blocking orders issued by Ministry of Electronics and Information Technology on the grounds that they are “procedurally and substantially deficient” and violate the provisions of Section 69A of the IT Act 2000. The tussle raises concerns about freedom of speech 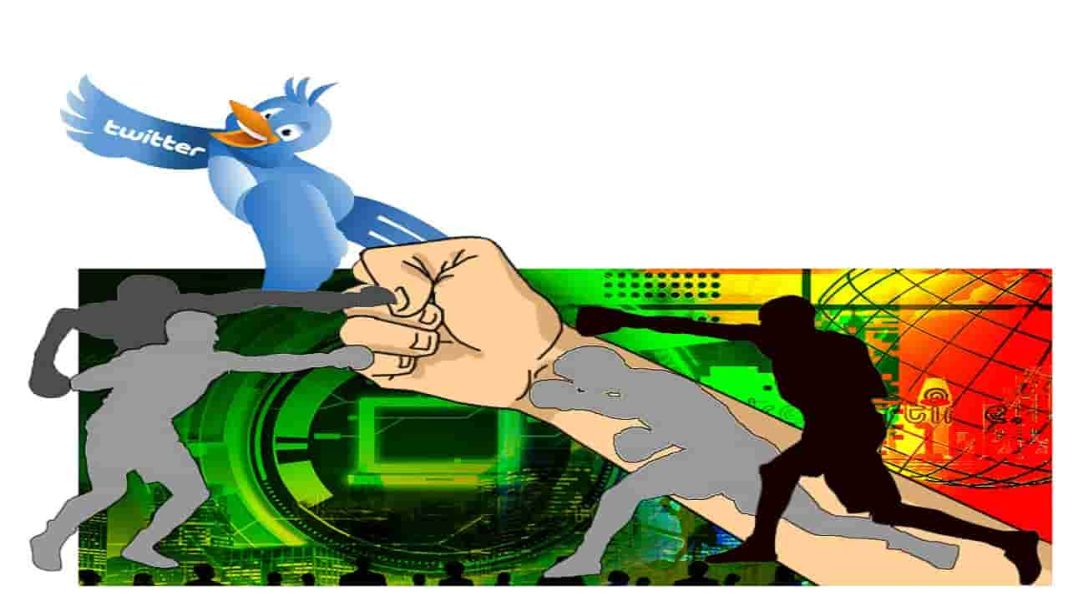 The Ministry of Electronics and Information Technology’s (MeitY) week-long festivity to celebrate eight years of the Digital India programme was overtaken by its latest battle with Twitter, which accused it of uneven use of power and control after content blocking orders were issued to the microblogging site. Twitter even filed a writ petition in the Karnataka High Court against it on July 5, 2022.

Responding to the development, the Minister of Communications and IT, Ashwini Vaishnaw, cited that any entity in any segment must obey the laws of India and it is the accountability of all that whatever law the country’s Parliament has passed should be complied with. The Minister of State for Electronics and IT, Rajeev Chandrasekhar, declared that all platforms have the privilege to approach courts, but they have a definite duty to comply with the laws.

In June 2022, the MeitY had communicated to Twitter and the last chance was given to the company on July 4, 2022, for compliance. Failure to obey the orders would cause Twitter to lose its safe harbour protection status available under Section 79(1) of the Information and Technology (IT) Act.

Section 69A of the IT Act, 2000, permits the centre to issue blocking orders to social media intermediaries “in the interest of sovereignty and integrity of India, defence of India, security of the state, friendly relations with foreign states or public order or for preventing incitement to the commission of any cognisable offence relating to above”. As per rules that govern these blocking orders, any request made by the government is sent to a review committee, which then issues these directions. Blocking orders issued under Section 69A of the IT Act are typically confidential in nature.

As per Twitter’s recent global transparency report, between January and June 2021, India accounted for the fourth largest number of legal content takedown requests to the company. In this particular reporting timeframe, Twitter received 43,387 legal demands to remove content specifying 1,96,878 accounts, of which India accounted for 11% of the global legal demands. In the same period, Twitter saw a 1060% increase in blocking accounts and said that the spike in accounts withheld was particularly the result of Twitter’s compliance of an Indian blocking order issued under India’s IT Act.

Blocking orders relate to the blocking of content on the microblogging site. Twitter has revealed that it was loyal to the ideologies of honesty and transparency. According to the company, these blocking orders prove excessive use of authorities and are lopsided since, in some instances, entire accounts are asked to be blocked. The company has mentioned that many accounts and matters incorporated in the blocking orders are illogical and arbitrary, fail to offer communication to the creators of the content, and are disproportionate in numerous examples. It has also stated that many could pertain to a political matter that is posted by official handles of political parties, and blocking of such information is a contravention of the freedom of speech assured to citizen-users of the platform.

Twitter has argued in its appeal that it was powerless to share the actual contents of the writ relating to the blocking orders as these are confidential under Rule 16 of the blocking rules and are now sub judice. It has also contended that a few of these blocking orders relate to old happenings and it does not appear that there has been an appraisal of these blocking orders as mandatory under the law. Therefore, the company is of the opinion that some of the content at issue is inappropriate. However, the company has said that it will be for the courts to ultimately adjudicate on that.

Twitter India’s decision touches on quite a few debated questions. The fact on which Twitter and a few other social media platforms, which are classified as intermediaries, disagree with the government is that no notice is given before orders are passed about the takedown of tweets or any content or blocking of accounts. However, this matter can only be settled by the court as the IT law clearly allows the government to frame rules and regulations from time to time.

Earlier in 2000, as the IT law was approved by Parliament with this provision, the making of successive laws are in the nature of the secondary statute and do not need the sanction of Parliament again. In May 2021, complications arose when the government outlined a new set of rules, demanding intermediaries to appoint a set of supervisory officers for compliance with the rules and coordination with the government. It has also put in place a mechanism to examine users’ complaints.

While there is nothing incorrect with these provisions, the difficulty arises when failure to execute the provisions of these laws or any path with respect to the takedown of content could lead to the loss of intermediary position that bestows legal shield as such platforms present third-party content. The new rules, notified in 2021, announced a clause that loss of intermediary status or failure to obey the government’s guidelines makes intermediaries responsible to face criminal proceedings, and executives can even face imprisonment of up to seven years.

This provision was not present earlier and is viewed as draconian, similar to the Foreign Exchange Regulation Act of former times. Therefore, such rules are the government’s style of silencing blame on social media platforms, as intermediaries can be requested to eliminate any content which is unfavourable to the government. Another proposal to make the central government arbitrator of tolerable or permissible speech on the internet is also quite biased because the government can easily destroy any speech that may not be pleasant to the government, public officials, or those who can use political pressure. Preferably an autonomous judicial or supervisory organization has to be established.

Although Twitter or any other body cannot defy the government’s independent control to legislate, it has every privilege to differ with the decision. The courts are the correct medium to determine whether the laws enacted by the government are in consonance with the IT Act as well as the constitutional stipulations.

Earlier WhatsApp and Google also moved courts on particular clauses of the rule. WhatsApp has challenged the provision that requires it to disclose the originator of any message seen as harmful by the government, as it amounts to disturbing its encryption that offers privacy to users. Google has contended that it cannot be considered as a social media intermediary as it is just an aggregator.

Additionally, many public interest litigations have also been filed in various High Courts against the rules and these have been clubbed and are before the Supreme Court. The appeals of WhatsApp, Google and Twitter should also be clubbed and, preferably, the Supreme Court should expeditiously judge whether the IT rules framed in 2021 are constitutionally comprehensive or not. That is the perfect way to go. Given the rising compliance loads being levied upon social media platforms by the Indian government, it was only a matter of time when a platform would take a hostile position against the government. Considering the crux of the matter, Twitter is well within its rights to approach the courts, and only time will disclose whether other platforms also follow suit, since it depends from company to company.

Twitter has to pursue to redress exactly for each takedown demand. However, it amounts to requesting a review of the Supreme Court’s judgment supporting the constitutionality of Section 69A of the IT Act before a High Court, which would not be sustainable. This lawsuit is likely to insert a layer of doubt into the execution of certain draft modifications to the IT Rules recommended. While Twitter’s issue may be coated as a Silicon Valley platform’s defiance of the government of India, at the centre of the legal matter is the freedom of speech and the future of Digital India.