With WhatsApp and Twitter’s questionable policies, there is a likelihood of customers shifting to block chain technology. This is used in Bitcoins and could give better privacy protection due to its encryption technology. 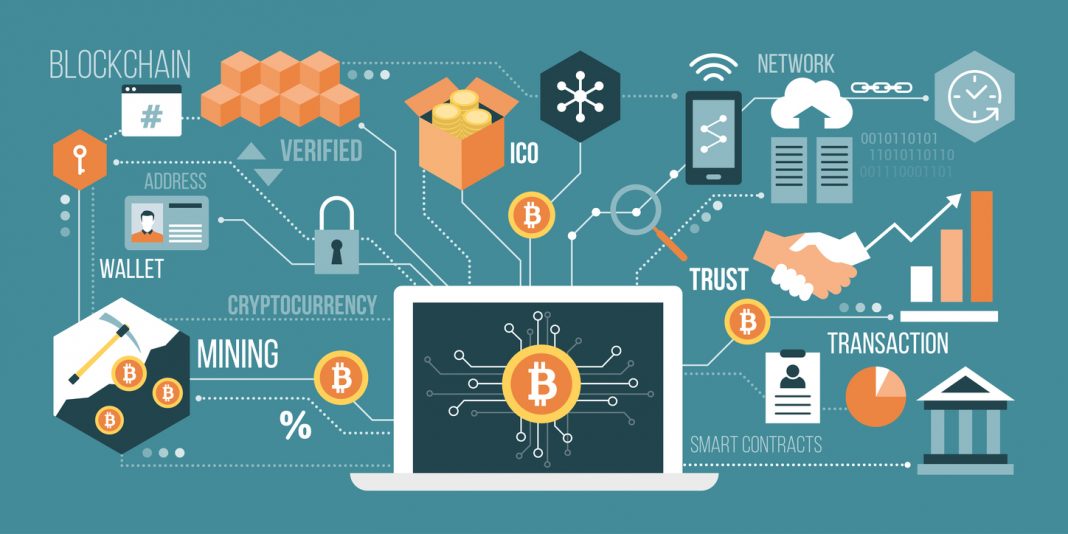 The strange ways in which tech giants such as WhatsApp and Twitter are digging their own graves with some recent decisions suggest that they are suffering from “Technology Intoxication”, which normally affects individuals. When large corporations act under the mistaken impression that they are so powerful that they can challenge society, it is similar to committing harakiri. Yesterday it was WhatsApp, today it is Twitter, and tomorrow it could be Google or Apple.

After WhatsApp announced its new privacy policy disregarding countries like India, which are their strong markets, it saw an exodus of customers. According to a recent survey, nearly 28 percent of WhatsApp users have already switched over to other apps and 44 percent intend to do so within a month, leaving only 28 percent loyal to the FaceBook owned service.

The beneficiaries of this exodus were Telegram and Signal. India hopes that a native Indian application such as “Arattai”, promoted by Sridhar Vembu of the Zoho group, will also carve a niche for itself in the personal messaging world.

A similar situation seems to be developing in the social media world where Twitter is set to stumble and let the competition move in. Twitter has been a great tech success and has many achievements to its credit. But when it removed the account of former US president Donald Trump, it exhibited its technology intoxicated mindset and a desire to take on the role of a “content regulator”. It appears that Twitter is realising that there is political power in managing news media.

While both the US and India are democratic societies and respect freedom of expression and the right of Twitter to adopt a political ideology, at the same time, it should be ready for a backlash from people who may not agree with that ideology. It is, therefore, natural that there will be an exodus from Twitter too in due course unless it adopts a neutral stand instead of being a political mouthpiece. If the alternative platforms to which Twitter quitters are moving succeed, this could lead to an interesting disruption in the industry.

The new technology people are drifting to is based on a system of “block chain”. This became famous because it was the framework on which the infamous Bitcoin was built. India has placed a new bill in Parliament in the current session to ban Bitcoin and other private cryptocurrencies. This is even while it endorsed the “block chain technology” by enabling the launch of a “digital rupee”, which could be a government owned cryptocurrency. The discussion on block chain as a technology will, therefore, be an interesting sidelight to the Twitter controversy.

In 2007, Twitter was created as a simple “Short Messaging Service”. But gradually, it became a celebrated social media player with crowdsourcing of news. As account holders developed “followers”, they created a community of their own and became influencers in the market. This trend was quickly exploited by politicians and popular Twitter handles became a symbol of prestige. As the use of Twitter grew, some users started creating fake followers to project themselves as the most followed and build their stature in society.

Traditional media like TV gave a big boost to Twitter by using Twitter hashtags and polls to promote their own programmes in a unique example of hybrid media. With this came the tendency of people to introduce fake accounts, fake followers and even fake news. To counter this trend, Twitter introduced “verifiability” through a “blue tick” system. This was a good attempt and has been accepted as a recommended practice and common standard under the Personal Data Protection Bill (PDPB) 2019 for social media intermediaries in India.

Twitter also innovated the use of its hashtags for triggering mobile based financial transactions such as verification of bank balance, as well as payments through the mobile network. This signified its potential to be a player in the Indian fintech industry much before WhatsApp thought of WhatsApp Pay. However, Twitter seems to have not pursued the opportunity in the Indian online payment system.

While these innovations were prompted by the desire of the company to monetise its huge client base, the inevitable repositioning of the service from being a messaging intermediary to a media house followed. This changed the legal status of the company and its liabilities. But when Twitter did content censorship and removed Trump’s account, it indicated that it had abandoned its intermediary status and embraced a new media status.

The Trump case was not one of a fake account, but of unverified or allegedly false content. The best option for Twitter in this case would have been to flag the content as inappropriate, unverified, disputed, etc., and leave it to the readers to decide how they should treat the credibility of the message or the person posting it.

In the meantime, Twitter could have approached a court to get permission to remove the content. This is the standard recommended procedure in India under Section 79 of the Information Technology Act 2000 and has been so from cyber jurisprudents too in 2000 when India faced rogue sites such as dalitstan.org. The Shreya Singhal case put a seal of its approval on this more recently. Twitter missed this approach; this would have been respected both by Trump and Biden supporters. Removing Trump’s account, therefore, meant that Twitter was taking a “judicial stance” on an issue that may fall within the freedom of speech issue.

While Twitter would be working on how to extricate itself from this PR disaster, the block chain technology may thank it for being given a new lease of life in India at a time when the Bitcoin ban could have smeared its reputation also.

Twitter has so far been functioning like a hosting service where content is hosted on a platform and broadcast to followers and others under some algorithmic rules based on the profile of the account holder. Without building such a profile, the system cannot run effectively. As profiling is part of regulated personal data processing, Twitter is exposed to the requirement of compliance like WhatsApp. This applies to General Data Protection Regulation and the proposed Indian Personal Data Act and even the current Information Technology Act 2000. Due diligence and reasonable security are mandatory requirements here.

Service providers who use block chain technology will claim that there is better privacy protection since their platform would be an automated one where the server will create “blocks” and the code would incorporate smart contract elements. This will ensure that activity behind the server is not visible in the normal course. Also, since block chain may use an encryption technology, data in the server would be secured against tampering. The end-to-end encryption, which is often claimed as the strength of some messaging apps, can be considered as in-built in block chain technology.

From the techno-legal point of view, therefore, it appears that block chain-based social media platforms may have an advantage, particularly where privacy is concerned. It is difficult to say which of the services Minds, Sessions or LBRY which are recognised competition to Twitter, would provide privacy along with its functionality. Probably over time, they will add features to remain functionally competitive with Twitter.

India will also soon wake up to the privacy issues presented by Twitter and there could be a backlash similar to the WhatsApp case. This may see many transfer their accounts to other platforms. However, unlike WhatsApp where individual groups could transfer to other platforms overnight, Twitter is protected by the current high-user base and it will take a lot of time for an Indian app like Tooter or any other to become a significant force to challenge Twitter.

However, if Twitter remains arrogant like WhatsApp, one cannot rule out the possibility of a quick switch from it to other reasonably good Atmanirbhar platforms. If an entrepreneur like Zoho enters the field and an iconic user like “Modi” or the “PMO” shifts to them, India may see a mass exodus from Twitter.

The experiences of WhatsApp and Twitter should also make companies like Apple and Google realise that they too cannot exploit consumers forever. Apple’s attempt to push mobile apps to be more and more paid ones so that it can get revenue of 30 percent for these purchases has already attracted adverse comments from consumers. If Google follows suit, then the subject will come up for wider discussion and there could be a complaint with the Competition Commission.

Sooner or later, a slip like WhatsApp’s or Twitter’s can give them an unexpected jolt. PDPB 2019 has some hidden provisions that can give such a jolt if a visionary Indian tech company can spot the opportunity. We are, therefore, on the verge of interesting developments in the social media regulatory scenario in India in the coming days.