Why is Punjab dithering in Dera case? 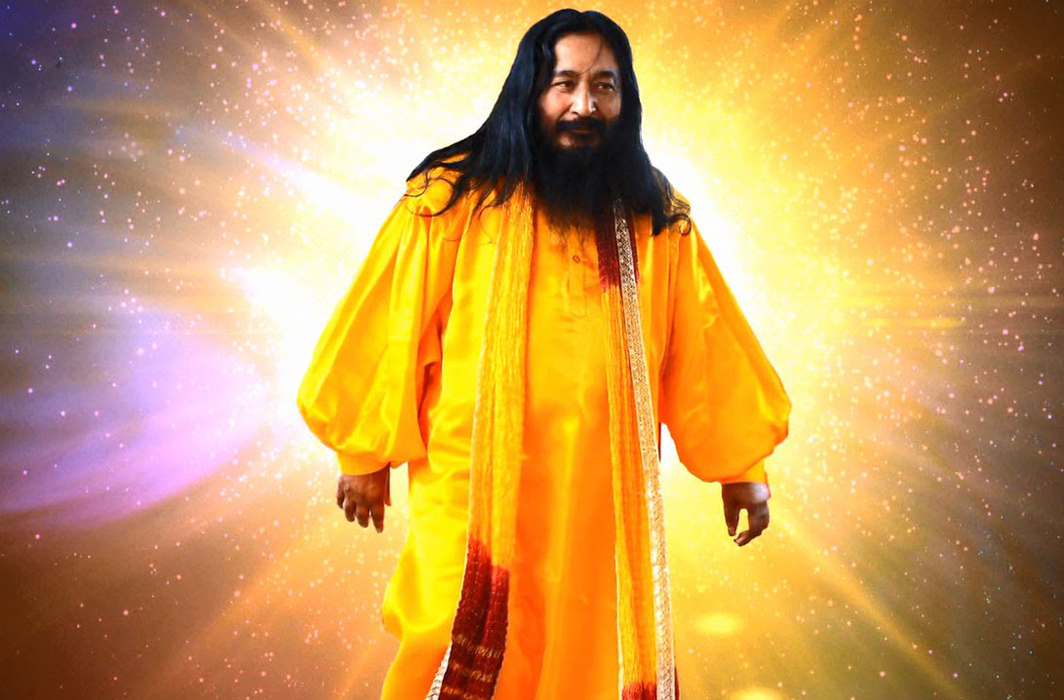 Though the Punjab and Haryana High Court has asked the state government to take a decision on the frozen body of Ashutosh Maharaj, a Dera chief, it is clearly reluctant to do so

For nearly three years, the body of the spiritual chief of a Dera has been lying in a freezer inside a sprawling complex near Jalandhar. Doctors have declared him clinically dead but the Dera followers insist that he is in a state of samadhi and will wake up soon. This stalemate has put the Punjab government as well as the Punjab and Haryana High Court, which is hearing a petition in this regard, in a quandary.

Ashutosh Maharaj, who headed the Divya Jyoti Jagrati Sansthan (DJJS) and had a huge following, passed away suddenly on January 28, 2014, leaving his followers stunned and grief-stricken. Local doctors who were called by the Dera staff to attend on him declared him clinically dead. However, his followers, estimated to be lakhs, began gathering at the Dera headquarters and prevented the media and local administration from entering the complex. Fearing a law and order problem, the administration refrained from taking any action.

The state government too decided to stay away from the Dera to avoid a political fallout. A majority of the followers belong to the Dalit community which constitutes 32 percent of the total population of Punjab and could be a crucial factor in the assembly elections in February.

In order to avoid a confrontation, the government strengthened security around the Dera and let the followers decide who would be allowed inside the complex. However, the media continued to raise questions about the body of Ashutosh lying in a freezer.

The Dera which calls itself “a socio-spiritual-cultural, not-for-profit organization” (www.djjs.org) was “established and run under the Mentorship of His Holiness Shri Ashutosh Maharaj Ji”. Its aim is to usher in a world where “every individual becomes an embodiment of truth, fraternity, and justice through the eternal science of self-realization—‘Brahm Gyan’, uprooting in its wake all social evils and threat”.

Two months after he was declared “clinically dead”, two petitions relating to his death came up before the Punjab and Haryana High Court. One of the petitioners, Dalip Kumar Jha, claimed he was Ashutosh’s biological son. He claimed that the Swami was a resident of Madhubani in Bihar and had abandoned his family. He sought the release of the body for performing the last rites and demanded a DNA test to prove his relationship with him. He wanted an inquiry to ascertain the cause of his “mysterious death”. The other petitioner, Puran Singh, said he was the driver of the spiritual head and sought a CBI inquiry into his death.

It was on December 1, 2014, that Justice MMS Bedi of the Punjab and Haryana High Court had declared that Ashutosh had died a natural death and directed the Punjab government to cremate his body within 15 days in accordance with due religious rites. The judge said that in the interim period, Ashutosh’s body would be given all due respect and may be displayed for the “last darshan”.

Justice Bedi said the belief of the followers that he was in deep meditation could not be regarded as an integral part of the religion, and could not be protected under the Right of Freedom of Religion. The belief was contrary to the fundamental duty under Article 51 A (h) of the constitution requiring us to have scientific temper and humanism, the Court observed.

It gave the verdict that Dalip Kumar Jha and Puran Singh did not have any locus standi on the basis of the material produced by them before the Court to claim possession of the body which deserved to be disposed of by cremation. The Court also dismissed the petitions seeking directions for conducting an autopsy of Ashutosh Maharaj’s body and a DNA test.

The judgment was challenged by the Punjab government as well as by the two petitioners. The government expressed its inability to form any opinion regarding the disposal of the body in view of “the faith and belief of lakhs of devotees spread all over the world”. It said that it was the fundamental right of a sect or religion to hold any belief or faith.

Since then, the state government has been dragging its feet on the issue and sought numerous adjournments from a division bench of the Punjab and Haryana High Court. At a recent hearing, the government told the Court that the matter had been referred to the Department of Medical Education and Research for its opinion on whether a clinically dead person could be preserved through artificial refrigeration! It further asked the Department to provide information that it was the “correct method for preservation and whether such preservation would have any effect on public health or posed any threat to the environment”.

At the last hearing in November, Justice Mahesh Grover, who is heading a division bench, said: “We don’t want the stalemate to continue. We will test the case on the basis of law, science, belief, morality and ethics and give the verdict.”

After going through a report submitted by the Punjab government in a sealed cover, the division bench observed that the report has nothing much to say and had only touched upon the constitutional provisions and Directive Principles of the state.

Clearly, the government is trying to stay clear of any controversy and is not taking any decision to avoid antagonizing the Dera followers. It has virtually thrown the ball at the High Court to take a decision.