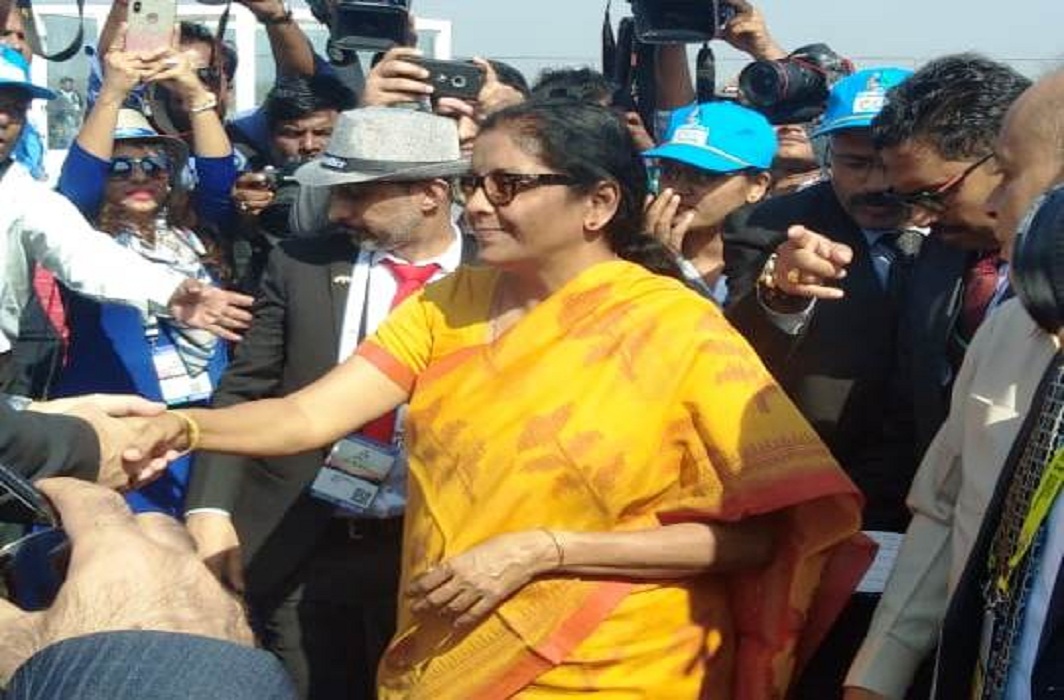 Prompt response, quick turnaround, speedy disposal are words that ministers in the Modi government liberally use when they talk about… themselves. But try asking a few inconvenient questions and more often than not, you are likely to run into a huge brick wall.

On May 22 last year, the Ministry of Defence (MoD) declared that all roads within cantonments across the country barring a new specified ones in Delhi, Kerala and Kashmir would be open to the public and all checkposts would be removed.  Subsequently, in a Press Conference on June 5, 2018, the Union Defence Minister, Nirmala Sitharaman clarified that no cantonment roads would be closed without the prior approval of the MoD. This would however, contradict section 258 of the Cantonments Act which states that the approval must come from the General Officer Commanding in Chief, or the Principal Director. Though the Ministry of Defence letter mentions that opening the cantonment roads to the public is only on a ‘trial basis’, and that the LMAs can temporarily close a road if they receive intelligence inputs dictating that they should. However, the MoD’s instructions very specifically lays down that the final decision, even in cases of temporary closure, rests with MoD.

Soon, rumour started swirling, specially in social media that rumours that the real reason behind opening the cantonment roads is a misappropriation of prime real estate within these cantonments. Based on tweets from a recently retired Major, a Delhi based senior journalist Paranjoy Guha Thakurta probed into the matter and came to the conclusion that the order to open the cantonments was the result of an unholy collusion between officers of the MoD and the land mafia.

Extensive probe into the matter revealed that currently, over 11,000 acres of defence land are under encroachment and over 2,700 Old Grant Bungalows (OGB) are under illegal occupation. Various illegal colonies have mushroomed in and around the cantonment perimeters. The cantonments which had been established by the colonial rulers away from habitations have become prime properties today. The nexus between encroachers, Directorate General of Defence Estates (DGDE) officials, MoD officials, and local politicians is well documented. It has also been alleged by some veterans on social media that Defence Minister Nirmala Sitharaman and her husband Dr Parakala Prabhakar possess property in the Hyderabad-Secunderabad Cantonment areas. According to the allegations, their property includes one residential plot and one school. This has led to a perception within defence circles that the instructions to open the cantonment roads was issued by the Defence Minister at the behest of the land mafia.

This school was established in 1997 with Dr Prabhakar as Chairman & Managing Director and Nirmala Sitharaman as Director. If one considers the location of both these properties, one cannot help but be suspicious of the reasons behind the recent orders of opening up the cantonment gates.

What has also lent credence to this perception is the Schedule of Meetings that Nirmala Sitharaman had with various stakeholders. The details of these meetings have been in circulation on social media. These meetings were also confirmed by the Defence Minister during her press briefing on June 5. The Schedule of Meetings shows that she had eleven meetings from April 2, 2018 to May 22, 2018 when the roads were declared open. In the list of members for each of the meetings, one can see that she had extensive parleys with Cantonment Board representatives, DGDE officials of the 62 Cantonments as well as local Members of Parliament. However, the Station Commanders (LMA) were absent from the list. This is strange since they are the statutory Chairmen of their respective Cantonment Boards.

In light of these facts, Thakurta wrote to the Defence minister seeking response /comments to the following questions:

He is still waiting for a response from the government that claims to work with amazing speed and surgical precision.