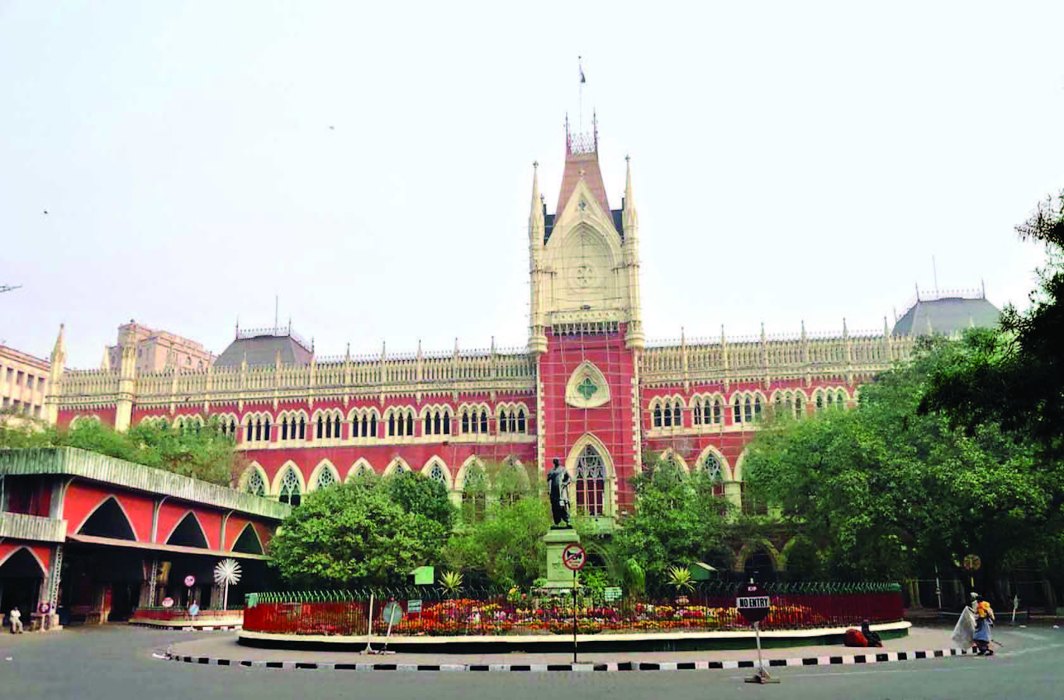 New Delhi (ILNS): The Calcutta High Court yesterday took suo motu cognizance of reports in some leading newspapers about the custodial death of a 15-year-old and directed the Birbhum police superintendent to file a report. The death happened in the Mallarpur area of the district.

According to the reports, the boy was arrested for alleged theft. The final outcome of the arrest raises a serious issue about the violation of child rights. The court has directed the Member Secretary of the Juvenile Justice Board to give notice to the Advocate General of the state.

The court also directed the West Bengal Commission for Protection of Child Rights (WBCPCR) to file a report on it.

The orders were issued by the division bench of Justices Harish Tandon and Soumen Sen. The bench said the Birbhum SP’s report should disclose

“the incident leading to arrest of the child, and if required procedure was followed under the Juvenile Justice Act, reasons for the death of the child at the police station and also the action taken by him soon after the occurrence of the incident.”

The court will hear the matter on November 12.

Did you find apk for android? You can find new Free Android Games and apps.
Share
Facebook
Twitter
Pinterest
WhatsApp
Previous articleJharkhand joins four other states in withdrawing general consent to the CBI
Next articleTransfer of Judges: A policy that needs revision