The affidavit added that the delay in payment of salaries and allowances of pilots was not done with any malafide intention but was due to the airline’s “precarious financial condition”. 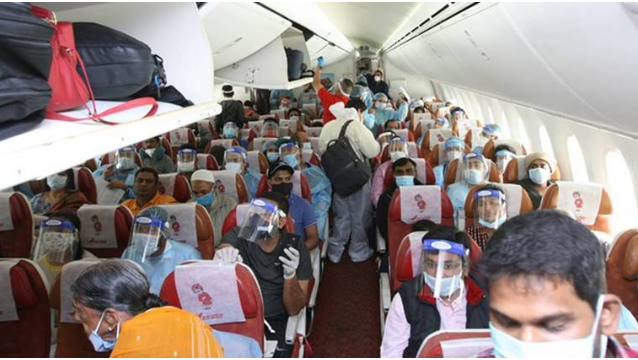 The Delhi High Court has reserved its judgement on a batch of petitions filed by contractual pilots of Air India, who were sacked by the carrier in August last year, when air services across the nation were suspended, amid the Covid-19 pandemic.

The single-judge bench of Justice Jyoti Singh on March 26 reserved its order on a batch of petitions filed by the pilots. A total 61 Air India pilots were terminated from their services in August. The airline had cited the pandemic and the resulting financial crisis as the reason behind its decision.

The carrier, in an affidavit, had informed the court that it is already ‘reeling under a debt of around Rs 30,000 crore’ and apart from that, it has outstanding liabilities to various banks, lessors, vendors and service providers to the tune of around Rs 11,000 crore.

It added that the delay in payment of salaries and allowances of pilots was not done with any malafide intention, but was due to the airline’s “precarious financial condition”.

The affidavit further stated that due to the pandemic outbreak, commercial services of the airlines were greatly reduced and almost its entire fleet was grounded and since the substitute pilots were already engaged, it would have an excess of pilots, if those who had resigned were also kept on board.

The plea filed by sacked pilots had sought the quashing of the April 2 order suspending their services, and the subsequent order of August 7, by which they were all terminated.