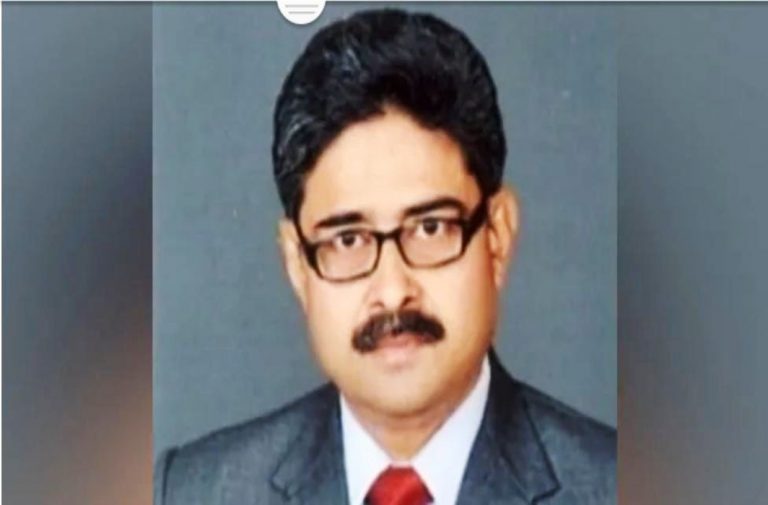 The senior most judge of the Patna High Court has been taken off all cases he was hearing barely hours after he ordered a CBI inquiry into allegations of corruption in the judiciary.

An 11-judge bench of the high court, headed by Chief Justice AP Shahi, also suspended Justice Rakesh Kumar’s order on the case on Thursday, saying the single-judge bench had no jurisdiction to pass such an order on a case that had been closed. “All the matters pertaining to the judge, including tied up/part-heard or otherwise, stand withdrawn with immediate effect. The registrar will implement the order forthwith subject to further orders with regard to the formation of the bench,” Patna High court chief justice said in an earlier order on Wednesday.

Justice Kumar, while hearing the bail plea of retired IAS officer KP Ramaiah, had questioned the manner in which he was granted bail by a lower court when both the High Court and Supreme Court had rejected it.  The Indian Administrative Service officer has been accused of corruption during his tenure as the Bihar Mahadalit Vikas Mission chairperson.

Ramaiah is accused of embezzling Rs 5 crore from the Bihar Mahadalit Vikas Mission, a government scheme for the marginalised section of scheduled castes.

Justice Kumar said that a “corrupt officer” like Ramaiah secured bail as a duty judge heard his case in place of the regular judge. He directed the district judge to carry out an inquiry into whether the regular vigilance court was on leave due to genuine cause or went on leave in a calculated way.

Justice Kumar alleged that the full bench of Patna High Court had let off judges from the lower judiciary with minor punishment instead of exemplary punishment.

“After my elevation as a judge, I started to notice that senior judges were buttering Chief Justice. Initially, I thought why such action was shown by the senior judges, but after some time, I could gather that such actions were being taken to get their favourite or caste man elevated as a judge or do some favour to corrupt judicial officers,” recorded the judge.