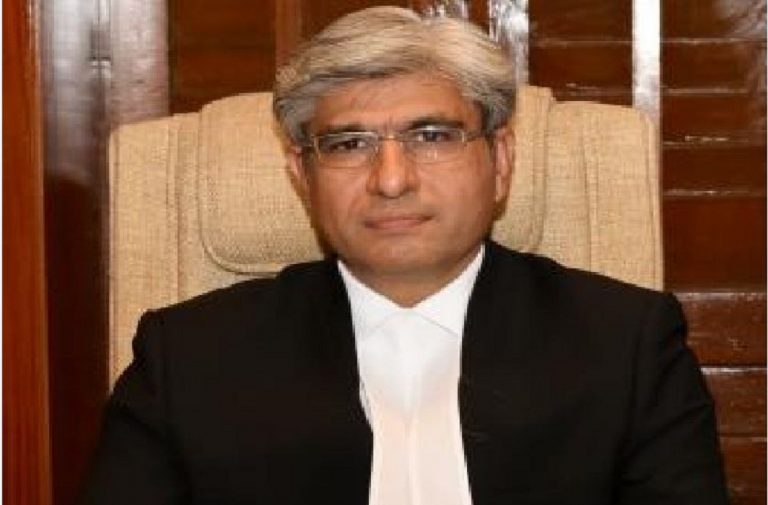 The Bombay High Court has expressed anguish on what it called the “misinterpretation” of questions asked by the court about the titles of books seized found at the home of Vernon Gonsalves, an accused in the Bhima Koregaon case.

During the hearing on bail application filed by Gonsalves Pune Police’s lawyer, Aruna Pai, objected that the book, War and Peace, written by Leo Tolstoy and known as a classic in world literature, was found in Vernon’s home. That was the reason given by the state to oppose the bail plea, which named a number of other books and some electronic material, such as CDs named Rajya Daman Virodhi released by well-known cultural troupe, Kabir Kala Manch.

Agencies reported that Justice Sarang Kotwal said: “The title of the CD, Rajya Daman Virodhi itself suggests that it has something against the State while War and Peace is about a war in another country. Why you (Gonsalves) were having books and CDs at home? You will have to explain this to the court.”

Justice Kotwal on Thursday clarified and said that he knows that War and Peace is a classic and his comment was not meant for Tolstoy’s book. “I was reading the list of all books and CDs seized and even then, didn’t mean that all material was incriminating.”

War and Peace, first written in Russian in 1869 and later translated into English in 1899, is known as world masterpiece. Tolstoy, great author, thinker had influenced number of people across the spectrum through this work, and continues to do so. Nobody could have imagined that this book would be objected as ‘anti-State’ material ever anywhere. But Pune police did.