The amount of Rs.1,08,40,760 has been found to have been misappropriated by the applicants and other co-accused. 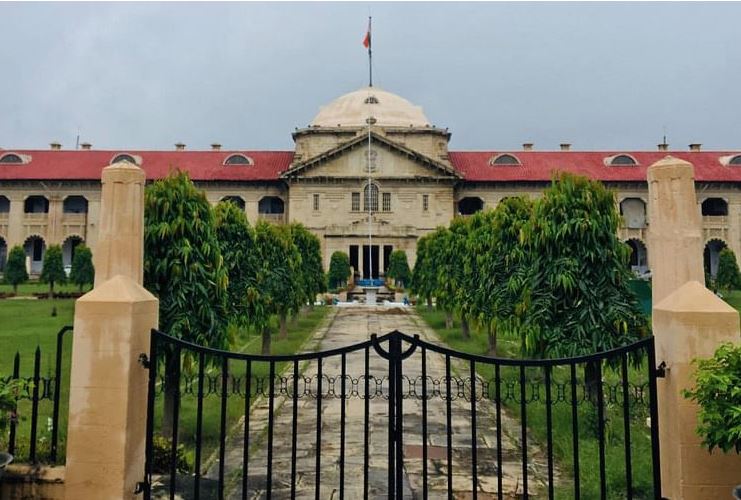 The Allahabad High Court on Monday rejected the anticipatory bail petition of a village pradhan Geeta Singh and her husband Ram Raj Singh, who are accused of embezzling Rs1,08,40,760.

A single-judge bench of Justice Siddharth passed this order while hearing a Criminal Misc Anticipatory bail Application U/S 438 CrPC filed by Geeta Singh and others.

The anticipatory bail application was filed with a prayer to release them on bail in Case under Sections 409, 419, 420, 467, 468, 471 IPC, Police Station-Rasda, District-Ballia, during pendency of trial.

The applicant Geeta Singh is village pradhan and applicant no.2 is her husband. The allegations in the FIR are the outcome of the inquiry conducted against them earlier. The amount of Rs 1,08,40,760 has been found to have been misappropriated by the applicants and other co-accused. No ground is made out for granting anticipatory bail to the applicants.

However, it is directed, on the request of Counsel for the applicants, that in case the applicants appear and surrender before the court below within 60 days and apply for bail, their prayer for bail shall be considered and decided as per the settled law laid by this Court in the case of Amravati and another Vs. State of U.P. reported in 2004 (57) ALR 290, as well as judgement passed by Apex Court, reported in 2009 (3) ADJ 322 (SC) Lal Kamlendra Pratap Singh Vs. The state of U.P.

It is made clear that the applicant will not be granted any further time by this Court for surrendering before the Court below as directed above, the Court clarified while disposing the petition.