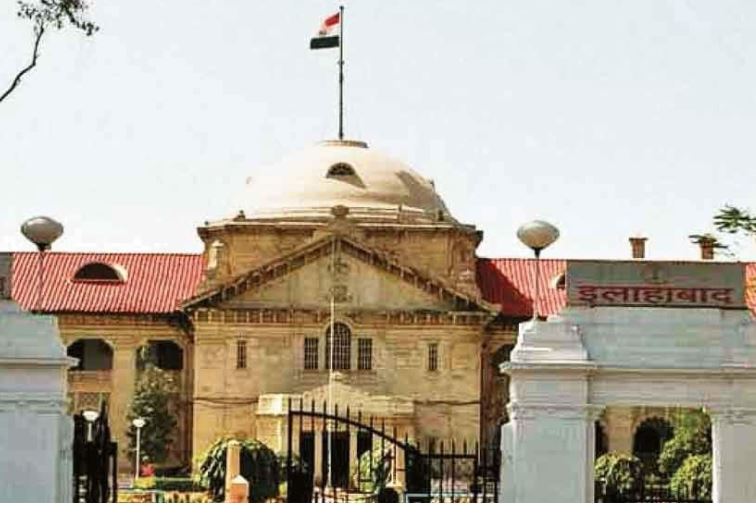 The Lucknow bench of the Allahabad High Court has said that a victim or an informer cannot file a petition directly in the High Court seeking registration of an FIR.

The court said that even after the police did not register a cognizable offence, the victim had the option of going to the judicial magistrate.

The order was passed by a division bench of Justice Ramesh Sinha and Justice Chandradhari Singh on the petition of Waseem Haider.

In the petition, it was sought to direct the police officers to file an FIR in a case of a fake sale deed.

The Court found that these days, the number of petitions seeking registration of FIRs directly in the High Court has increased. The Court expressed its concern that under Section 154 (3), 156 (3), 190 and 200 of the CrPC, it provides provisions on the measures taken by the police officer for refusing to register an FIR in a cognizable offence.

The court said that instead of adopting the measures given in the provisions, writ petitions are being filed directly in the High Court. The court said the refusal to file an FIR does not give the complainant the right to automatically file a writ petition to force the police officer to discharge his statutory obligations while issuing a court order.

The court said that in case of FIR not registered in a cognizable offense, the complainant can file an application before the magistrate.