The Court said that till the next date of listing, the petitioners should not be harassed by the police on the basis of the FIR. 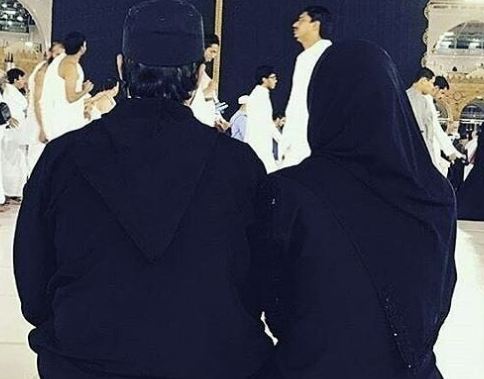 The Allahabad High Court on Wednesday restrained the Uttar Pradesh Police from taking action against a married inter-faith couple, who alleged harassment on the basis of the controversial love jihad ordinance.

The division bench of Justices Ritu Raj Awasthi and Saroj Yadav passed this order while hearing a writ petition filed by Chandni and another. The petition has been filed challenging an FIR lodged under Sections 363, 366 IPC, Police Station Kamrauli, District Amethi.

The counsel for the petitioners submitted the petitioners have been compelled to approach this Court due to harassment by the police after the invocation of the Uttar Pradesh Prohibition of Unlawful Religious Conversion Ordinance, 2020.

The couple claimed they married out of their own will three years ago and they are living peacefully and enjoying their matrimonial life. They also have a child aged one and a half years.

The Court ordered that till the next date of listing, the petitioners shall not be harassed by police on the basis of the FIR.

The government advocate sought a week’s time to file the reply to the petition. Thus, considering the entire aspect of the matter, the Court precluded the authorities from harassing the petitioners until the next date of hearing.