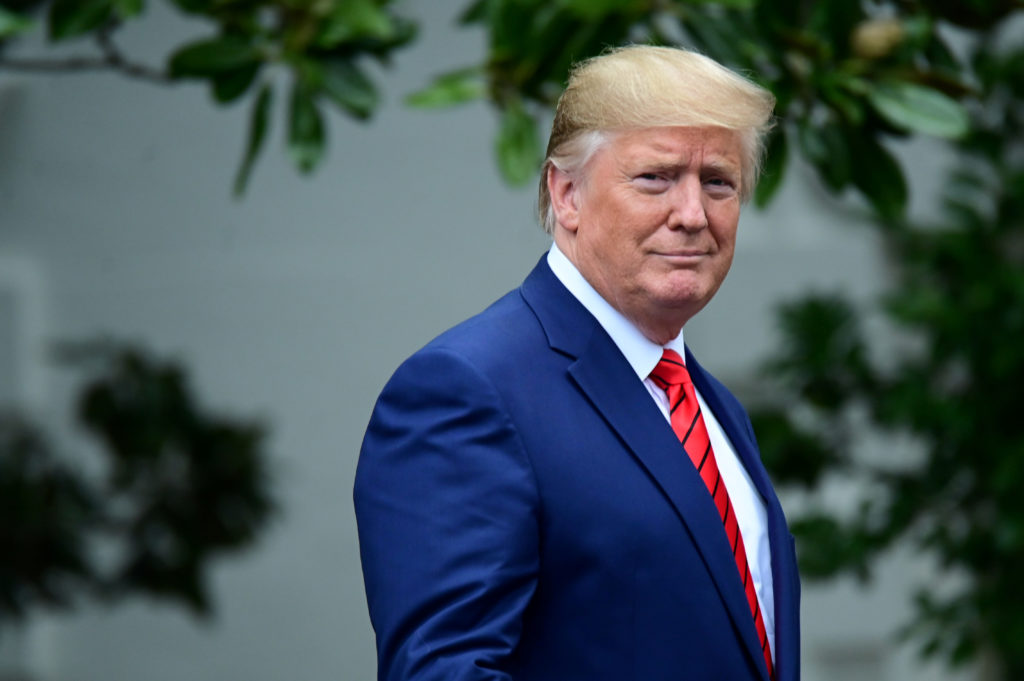 President Trump has created dubious history with less than a week to go before he is replaced by Joe Biden.  He has a been impeached with a losing score of 232 to 197 in the House of Representatives. Unlike his favorite golf gambit, there are no mulligans or do overs, just an ignominious exit into a very different ex-presidency than predecessors have enjoyed. When the Capitol demonstration turned violent, killing five people, it was a step too far. The very politicians who were the intended victims of the insurrection decided impeachment. From fear comes anger, building up because the physical and emotional destruction so vividly represents four years of national decay under Trump’s presidency. Rep. Alexandra Ocasio-Cortez, the sharp tongued progressive Democrat from New York City said she was uncomfortable going to an “extraction point” as security officials insisted,

“because there were QAnon and white-supremacist sympathizers and, frankly, white-supremacist members of Congress in that extraction point who I know and who I have felt would disclose my location and would create opportunities to allow me to be hurt, kidnapped, or worse.”

The House debate on impeachment was limited to two hours. It followed a predictable path as Republicans found ways to criticize their own voters while minimizing the president’s responsibility. Ten Republicans did support impeachment because Trump incited an insurrection that failed. Think about it.  If that mob had actually succeeded in derailing Biden’s election certification would a single Republican congressperson have dared to call for Trump’s impeachment?

The most surprising vote was not so surprising upon analysis. Representative Liz Cheney of Wyoming, just elected with 70% of the vote there, is the third ranking Republican in the House leadership. Former Vice President Dick Cheney is has her dad. She has his aptitude for political calculus. She’s picked her side of whatever becomes of the Republican Party in the decade ahead. An open question is how many, if any, of the Republican Senators will do the same if there is a trial phase to the impeachment. The Senate acts as judge and jury in this matter.

Is Trump clueless or just existing in a fantasy world? Making his first public statement since the insurrection, the president took no responsibility for his remarks that incited the crowd to attack. “People thought what I said was totally appropriate,” he said claiming racial justice protests over the summer were “the real problem.”   The insurrectionist mob was very white and very middle class, not the working poor of the heartland often thought to be his bases. It seems that lies incubated in a digital-media fairyland helped forge a common purpose from among strangers.

Usually a second conviction follows which bans him from any elective office in the USA. Right now Trump is suffering a lifetime Twitter ban for incendiary and false statements. Facebook contemplates the same punishment for willful misinformation about the election. Without social media at his fingertips, he appears a silent brooding sphinx waiting out the last days of his reign. A wary nation wonders because his most vocal followers promise more violence before and after president-elect Biden is inaugurated on the Capitol front steps on January 20. Security will be ultra tight and it would surprise few people if it were moved to an “undisclosed location” at the last moment.