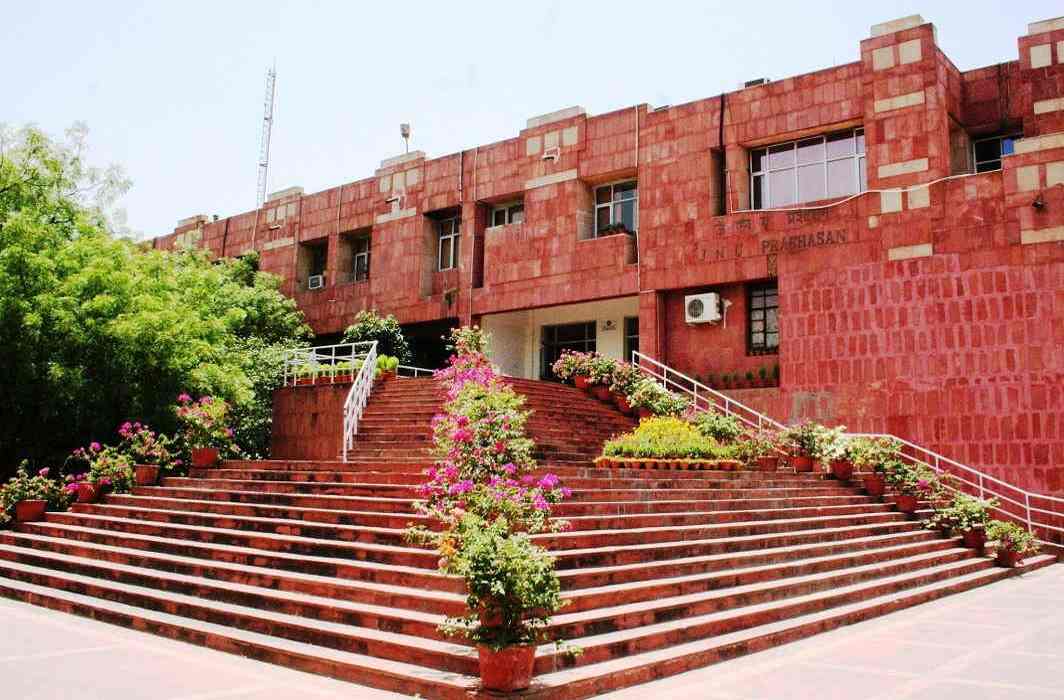 The Supreme Court on Wednesday allowed the Indian Institute of Mass Communication, New JNU Campus to go ahead with the construction of a new building for the Academic Block, Hostel Block and Guest House with the approval to cut 29 trees by the Central Empowering Committee (CEC) for the said construction.

The Supreme Court decision came on an application filed by the Indian Institute of Mass Communication (IIMC) in the TN Godavarman case — which began as a petition to stop illegal felling of timber in the Nilgiri Hills but expanded to cover many aspects of policy. The Court had constituted an expert committee, the Central Empowered Committee (CEC) in May 2002, to deal with the large number of IAs filed in the TN Godavarman Case (WPC 202/1995).

The present application was filed by IIMC seeking the Court’s permission to construct a new building for the Academic Block, Hostel Block and Guest House on the total area of 12933 sq. metres out of total area extant of 16.2 acres since such construction requires removal of 29 small trees.

“The requirement of the applicant was examined by the Central Empowering Committee (“CEC” for short). A report bearing No.28 of 2019 is filed on examining the Application No.1438 filed by the Director General of the applicant institute. The CEC having adverted to the entire details has recommended that this Court may consider permitting the applicant to construct the Administrative, Hostel and Guest House Block subject to the applicant complying with the following conditions”

i) IIMC shall deposit 5% of the sanctioned project cost with the Ridge Management Board Fund and which under the close supervision and direction of the Board should be used by the Forest Department, Delhi Government for conservation and protection of Delhi Ridge;

iv) The building plan shall make provision to ensure harvesting and utilisation of the rain water within the developed area;

v) The minimum number of trees which are absolutely unavoidable, for the construction of the building, only will be felled;

vi) The IIMC shall demarcate the 16.2 acres of land allotted to it by JNU and submit a map of the proposed construction area;

vii) A minimum of 40% of the 16.2 acres of the morphological ridge area shall be maintained as green zone and the IIMC will undertake planting of native tree species replacing the subabul plants which were seen growing profusely in the open area during the site visit; and

viii) The open area identified for providing parking slots shall be maintained as green area and accordingly the layout plans shall be modified.”

“We have heard the learned counsel for the parties and in the background of the report of the CEC, the affidavit filed by the applicant is also perused. Shri Susobhan Mondal, Assistant Registrar (Admn) of the applicant institute in his affidavit dated 08.01.2021, has stated that in lieu of the 29 tender trees to be cut, the applicant institute has planted 300 trees of different species and a list of the same has been enclosed. It is pointed out that the 29 trees which are cut belonged to shisham, kikar and papri species. The trees planted are of above species as also other species.”

“Considering that CEC has examined the requirement of the applicant and the grant of permission is recommended subject to the conditions noted above, we are of the opinion that the application be allowed in terms of the conditions stated by the CEC,”

further stated by the Court while allowing the applicant to go ahead with the said construction subject to the conditions recommended by the CEC.