Andhra Pradesh High Court: Naming a town is not an issue which can be adjudicated 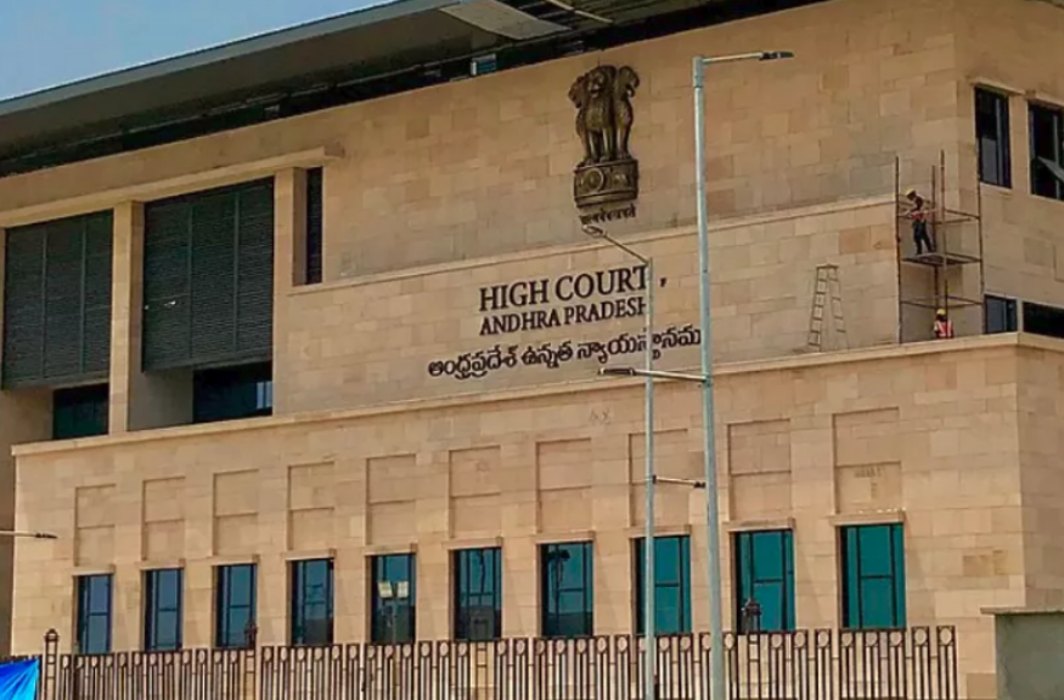 The Andhra Pradesh High Court has held that naming of a particular : town or a district in the name of any politician, freedom fighter, philanthropist, saint or any other popular personality is in the domain of policy decisions of the State Government. It is not an issue which can be adjudicated nor can a mandamus be issued to the State Government directing to name a district in the name of a particular personality.

After hearing the parties at length the Court noted that the State of Andhra Pradesh recently reorganized the existing 13 districts into 26 districts on the rationale of forming one district for each parliamentary constituency. While reorganizing the districts, most of the newly formed districts have been named after parliamentary constituency headquarters, whereas some of the districts have been named after freedom fighters, former Chief Ministers, philanthropists etc.

According to the petitioner, while naming new districts, the State Government ignored Sri Uyyalavada Narasimha Reddy, the first freedom fighter hailing from Banaganapalle area within Nandyal parliamentary constituency, which is now named as Nandyal District. Thus, it is prayed that, having regard to the contribution of Sri Uyyalavada Narasimha Reddy during freedom struggle, Nandyal District should be named after him by allowing the representation filed by the petitioner on 01.06.2022.

“For issuance of a writ of mandamus, petitioner must demonstrate that, while not granting the prayer made in the writ petition, the State Government has violated any statutory or legal right of the petitioner or any member of the public. There is no legislation setting out parameters following which a district would be named. In such a situation, the decision of the State Government is in the domain of policy decision based on public opinion, having element of subjectivity”, observed the Bench.

Further the Court held that in the absence of any statutory or legal right of the petitioner or any other individual having been violated while naming the newly formed Nandyal District, the PIL is not a fit case where a writ of mandamus can be issued in the terms prayed for by the petitioner.

“The writ petition (public interest litigation) being bereft of any substance deserves to be, and is hereby, dismissed by the Court