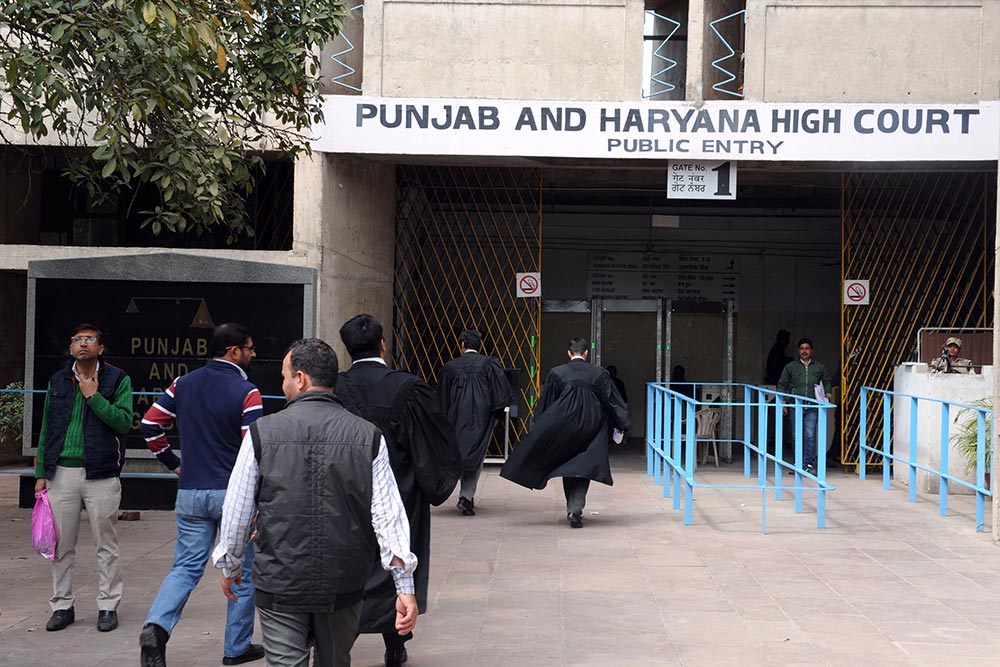 New Delhi: In an important judgment, the Punjab and Haryana High Court has said that the Juvenile Justice Board (JJB) can hear the bail plea of any “child” accused even if the child was now a major. The court ruled that if the accused was a child at the time of arrest then he has full right to be tried by the JJB on bail issues.

In the particular case of murder that the court was hearing, both accused were given the benefit of being child accused at the time of arrest. The murder was registered with the Maulikagaran police station of Chandigarh. Later, the JJB termed the duo as adults and sent the case to the Children’s Court for hearing. The board said that the trial of both the accused should be conducted in Children’s Court. A bail petition was also filed on behalf of both the accused, which was rejected by the Children’s Court.

A bail petition was filed in the High Court. It was stated on behalf of the accused that both were minors at the time of arrest, so the JJB can hear the bail plea. But both the bail pleas were heard in the Children’s Court itself.

A case of murder was registered on February 18, 2019 at the Maulikagaran police station in Chandigarh. A young man named Amit had said in a complaint to the police that he was standing on his roof. He saw that four of the five people are fighting among themselves and they had weapons. When the police reached the spot, a young man named Laxman was seriously injured.

On the identification of Laxman, the police arrested two accused. Both of them were presented before the JJB because they were below 16. From there they were sent to the Child Improvement Home. The board later referred the case to both of them for hearing in Children’s Court when they were found over 16 years of age.