As the Centre refuses to act, corrupt HC judge Shukla retires in peace 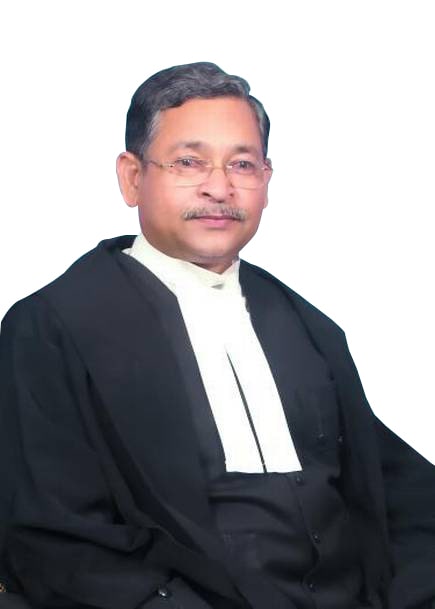 Even after his impeachment process had been completed in January 2018, reminders by CJIs Misra and Gogoi went unheeded by the Centre

A judge of the Allahabad High Court, Justice Shri Narayan Shukla, retired from service yesterday (July 17). This is, however, anything but a regular retirement. This judge had been proved to have collaborated in a case in which he had taken bribes in a case of a malafide medical college registration scam. The CBI had also raided his house.

Things had been taken to such an extent that for the past two and-a-half years, the judge had been given no judicial work and all impeachment procedures against him had been completed way back in January, 2018. That was when Dipak Misra was the Chief Justice of India. Justice Misra had reminded the Union government of this.

The Central government, however, did not act. It did not act when another Chief Justice, Ranjan Gogoi, reminded the government of the situation. Even with the impeachment process of the High Court judge complete, there is a procedure to be gone through, where the Prime Minister and President of the country, as well as the CJI, are involved.

It was not a light matter. The CBI had filed an FIR under the Prevention of Corruption Act. Also, a number of judges had submitted a report on Shukla. The language of the report was: “The aberrations complained of are serious enough to call for initiation of proceedings for his removal (as a judge).”

Just because the Centre simply refused to act on the recommendations and decisions of the judiciary.