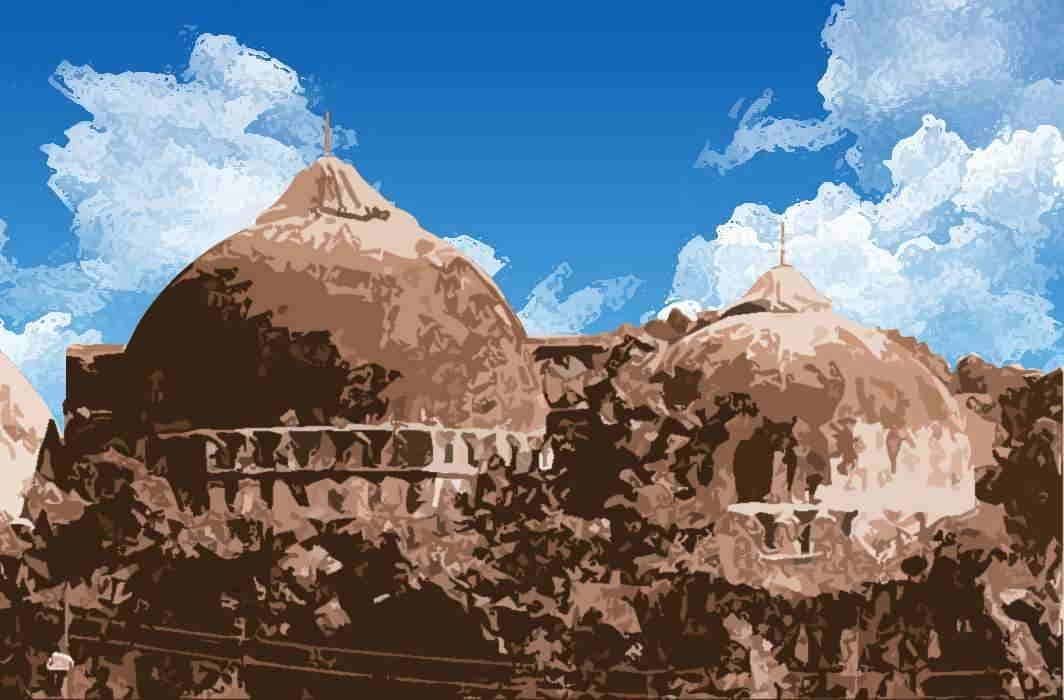 The Supreme Court today (July 20) imposed a cost of Rs 1 lakh on a petitioner seeking the preservation of artefacts recovered during the Ayodhya excavation and for preserving the remains left behind by the Archaeological Survey of India (ASI).

The bench, comprising Justices Arun Mishra, BR Gavai and Krishna Murari, remarked that the petition was frivolous and “an attempt to scuttle the Ayodhya verdict.” The bench imposed costs of Rs 1 lakh each on both the petitioners.

Senior Advocate Menaka Guruswamy, appearing for the petitioner, submitted that “artefact being excavated may be protected. Even Ram Janmabhoomi Trust has also accepted that there are many artefacts in the area that need protection.”

The bench, however, enquired why did the petitioner approach the Supreme Court under Article 32? Advocate Sanjay Dhakray, appearing for the second petitioner, submitted: “This is for protection of artefacts.”

The bench, interrupted the petitioner and said: “Stop filing such frivolous petitions. What do you mean by this? Are you saying that there is no rule of law and the Judgment of the court (Ayodhya Verdict) will not be followed by anyone and no one will take action?”

While the bench said that it was dismissing the petition, Solicitor General Tushar Mehta insisted that the bench may consider imposing costs. The bench has directed the petitioners to deposit the cost within a period of one month.