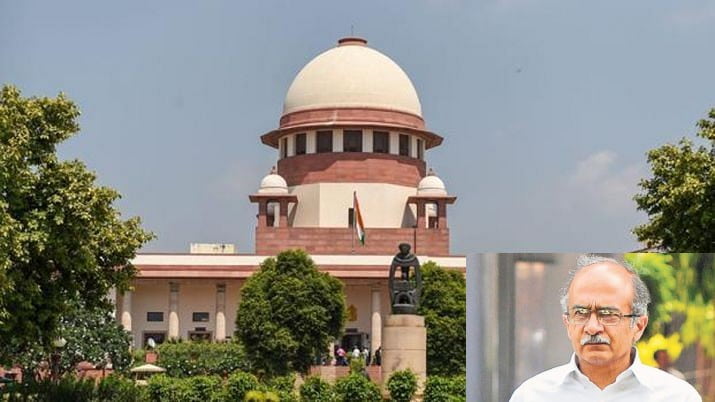 Speaking at a webinar, Senior Advocate Ashok Bhan said: “There are fault lines existing in the implementation of the criminal justice system. The implementation of the criminal justice system rests with three institutions, i.e. the police, the courts, and the prisons. With a ratio of 144 police officers per 100,000 citizens, the Indian police are operating at a 30 percent vacancy. The Indian police-to-population ratio is much lower than the United Nations’ recommended 222 per 100,000 citizens.”

The establishment of the Vohra Committee was the initial step (or a better word to use is ‘attempt’) to bring reform into the Criminal Justice System of India in the year 1993. The committee made observations on the Criminalization of politics and of the nexus among criminals, politicians, and bureaucrats in India. It submitted that the political leaders had become the gang leaders and they also commented upon the criminal network saying that it is virtually running a parallel government. The Committee further revealed that the criminals enjoy the patronage of politicians across parties and they also get full protection from the government functionaries.

An observation made in 1993 still applies without any change, we already know Vikas Dubey, and he ruled the criminal world with a “Parallel Government” for decades. People believe even his death in a so-called “encounter” was a result of the connection between the criminal network and the government that still exists behind the black curtness.

This is not the first time, several cases do not come in the public’s notice, and it is undisputed that police often handles situations high-handedly. There are several “Encounter Specialists” in the department, whose work is celebrated and their encounters many times get accused of being fake encounters but obviously, these things get reported after the incident, later people forget, and the department and the government help to put sand on it.

Bhan stated: “It has been a common complaint that the magisterial discretion to afford protection to the accused persons is rarely used. The Supreme Court has held time and again that the Magistrate is to take an independent view of the need for custody and was not to act as a post box for the police or prosecution. The Magistrate is the most empowered judicial officer in the criminal justice system and there is a need for the fearless and assertive judicial magistracy. This is especially important given the conversation around custodial violence.”

The use of the right step, powers, and fearlessness at the right place is what our system lacks. The government seems to be working just to look good in the media. Headlines like “Gagster Who Killed 8 Policemen, Shot Dead in an Encounter” and pictures of people praising them are what seems to be attracting the government, not that who were the people associated to the gangster, who were his supporters, who funded him?

Judges have to be legally right and not politically right: Justice Prathiba M Singh

Judges have to be legally right and not politically right: Justice Prathiba M Singh