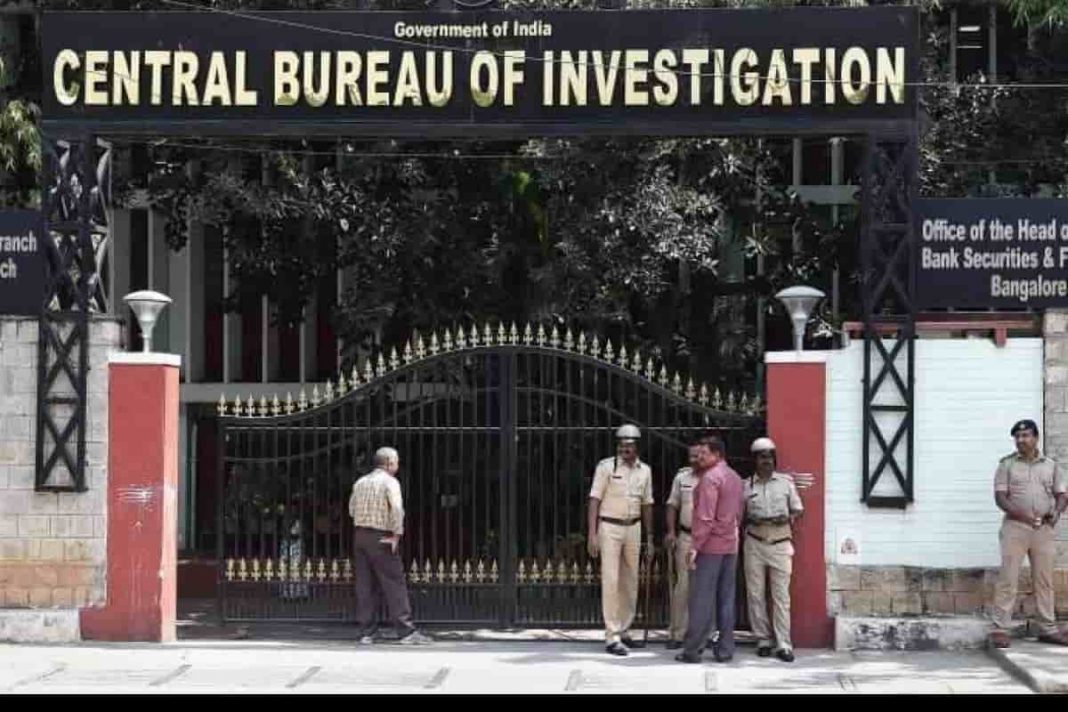 The former Uttar Pradesh Chief Minister and former Rajasthan Governor arrived at the trial court to record his statement before the CBI special judge.

The special CBI court is currently recording the statements of 32 accused under section 313 of CrPC.

The former Rajasthan Governor’s gubernatorial duties ended on September 8, 2019 and on September 27 that year he was put on trial and Special Judge S K Yadav granted him bail. The judge had also exempted him from personal appearance in the case

While the depositions had started, Singh could not be brought to court, because, as Governor, he enjoyed constitutional immunity from any manner of prosecution.