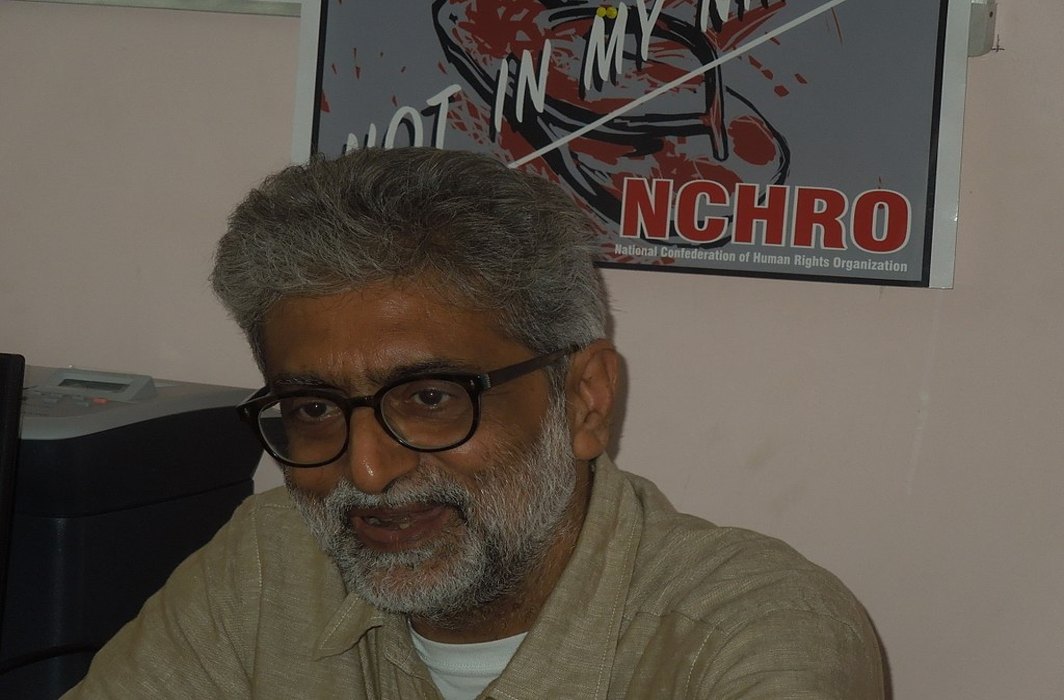 In a Sunday (July 12) hearing, a special court in Mumbai denied default bail to activist Gautam Navlakha who is currently lodged at Taloja jail. The court also allowed the NIA’s application seeking custody of Navlakha for ten days in order to question him in the Bhima Koregaon case.

Judge DE Kothalikar was hearing Navlakha’s application seeking default bail under Section 167 of CrPC, as he has been in custody for over 90 days.

Judge Kothalikar also accepted the NIA’s plea seeking extension of 90 to 180 days to file a chargesheet against Navlakha and Dr Anand Teltumbde, also accused of being a part of the Maoist movement and inciting the caste based violence that took place on the 200th anniversary of the battle of Bhima Koregaon through speeches at the Elgar Parishad conclave a day earlier on December 31, 2017.