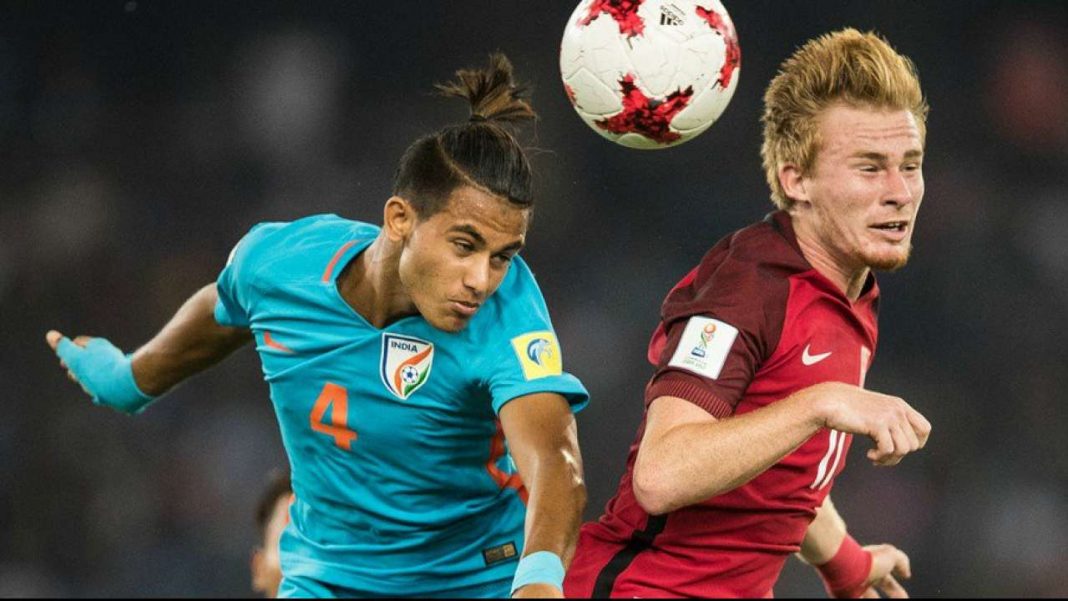 New Delhi (ILNS): Even as a congenital heart condition threatens to end the budding career of FIFA U-17 World Cup team defender and current Mohammedan Sporting Club footballer Anwar Ali, the 20-year-old has reached the doors of the Delhi High Court for respite. He is fighting against a ban order by the All India Football Federation (AIFF). The court yesterday adjourned his hearing to against the ban to October 20.

The players has been banned by the AIFF, because it is a life-threatening condition and a high tension sport such as football could end his life on the field. Such instances, though rare, have happened before.

The petition filed by Ali states that he has challenged “the letter and the proceedings pending before respondent No. 2 (the AIFF) as the same is being done in a bid to take away the right to earn a livelihood of the petitioner in a completely opaque, whimsical and arbitrary manner without following any rules, regulations or due procedure.”

The petition further states: “Due to the baseless and illegal proceedings and the impugned letter, the petitioner has not been allowed to play or train with the club and furthermore he is still not registered with the Respondents in order to play the official tournaments.”

During the course of proceedings before Justice Navin Chawla the counsel appearing for the AIFF submitted that though Ali was a brilliant player, he cannot be allowed to play since there is a risk to his life. He further submitted that Ali was free to appeal before the AIFF’s Sports Medical Committee.

The counsel appearing for Ali pleaded before the bench that Ali should be allowed to continue with the game till the consideration of the medical committee.

Ali has been diagnosed with hypercardio myopathy, after which the AIFF wrote a letter on September 7 to the Mohammedan Sporting Club directing the Club not to allow Ali to train with the team on account of his health condition.

Mohammedan Sporting start playing in the Indian Super League on October 8 and Ali would have been their mainstay in the defence.