MS Khan, Counsel for Ariz arguing over the principle of parity submitted, “it is similar in all respects to the case of the co-accused.” 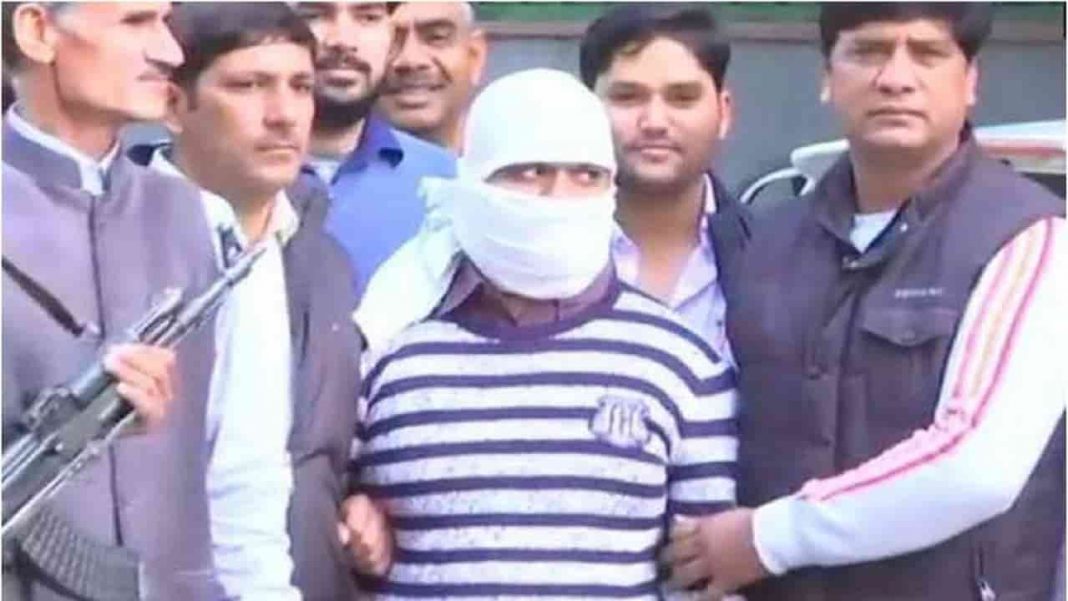 Delhi Court on Monday sentenced Batla House Encounter case convict Indian Mujahideen terrorist Ariz Khan to be hanged till death considering it to be a rarest of the rare cases where death penalty can be given.

Saket District Court, Additional Session Sandeep Yadav noted, “Convict on account of his despicable act has forfeited his right to live….it is concluded that it a rarest of the rare case where convict deserves maximum sentence provided under the law.”

Earlier, on March 8 the ASJ had held Khan guilty under Sections 186, 333, 353, 302, 397 of the Indian Penal Code and Section 27 of Arms Act holding Ariz guilty of murdering Inspector Mohan Chand Sharma during the encounter that took place between police and terrorists at South-East Delhi’s Batla House.

The Court has also imposed a penalty of Rs 11 lakh of which Rs 10 lakh will be released for the family of Delhi Police Special Cell Inspector Mohan Chand Sharma and the remaining Rs 1 lakh will go to the state. “However, the court doesn’t consider the compensation of Rs 10 lakh as sufficient hence, the issue is recommended for the consideration of DSLSA for adequate and proper compensation to the legal heirs,” ASJ added.

The Counsel appearing for the State, Additional Public Prosecutor A.T. Ansari, had sought death sentence for Ariz Khan. He had submitted,

“It is a matter of law enforcement officer, it is a murder of Defender of justice. Here is a case where police Office was killed while discharging his duty. They were carrying arms and ammunitions which clearly suggest they were ready to kill any individual and that is what they did. There was no provocation from the side of the police officer and there was another attempt to kill a constable as well.”

However, M.S. Khan, the counsel for Ariz, arguing over the principle of parity submitted, “It is similar in all respects to the case of the co-accused.”

However, the prosecution argued, “distinction has to be drawn between a murder and murder of a police officer discharging his duty. The punishment of the conviction has to be in accordance with the seriousness of the offence, suffering of the victim, This Hon’ble court is also requested to consider the perception of the society while deciding the quantum of the punishment.”


Read Also: SC notice to Centre, EC in plea seeking nullification of election result if NOTA gets most votes

Did you find apk for android? You can find new Free Android Games and apps.
Share
Facebook
Twitter
Pinterest
WhatsApp
Previous articleSC notice to Centre, EC in plea seeking nullification of election result if NOTA gets most votes
Next articleCovid-19 vaccination for judges, lawyers: Centre says giving priority on basis of profession discriminatory