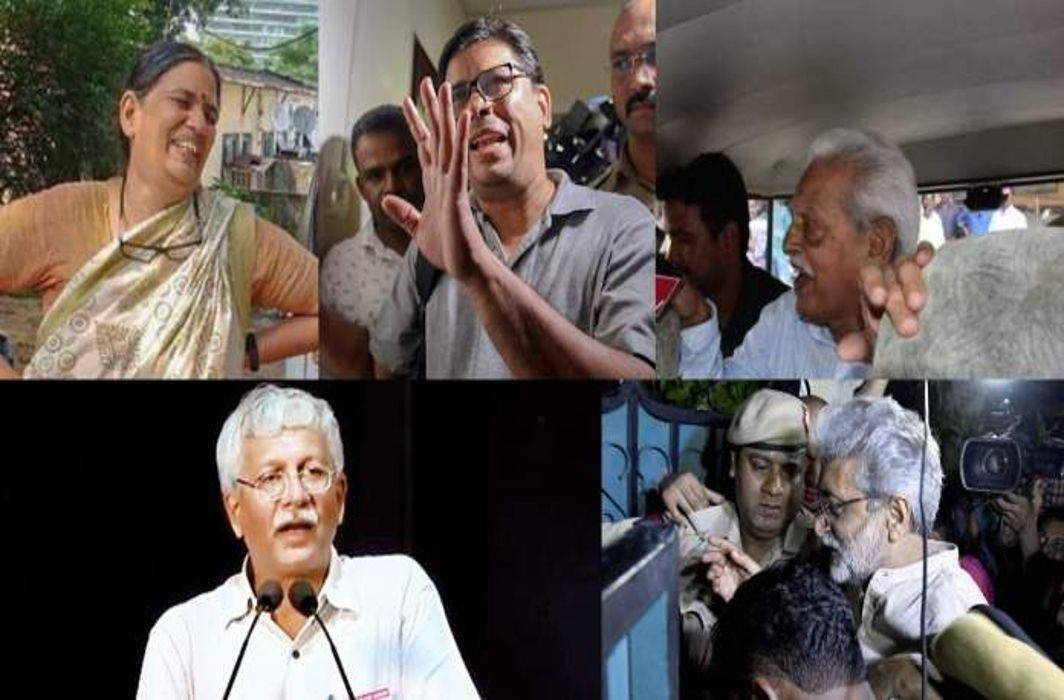 The Bombay High Court on Tuesday denied bail to activists Vernon Gonsalves, Sudha Bharadwaj and Arun Ferreira who were arrested in connection with the Bhima Koregaon case and for their alleged links with banned Maoist group.

A single bench of Justice Sarang Kotwal has been hearing the pleas for more than a month now. Last week, the Maharashtra government had opposed their bail pleas that they are active members of frontal groups funded by the banned Communist Party of India (Maoist). The accused were arrested under the Unlawful Activities (Prevention) Act and other penal provisions in August last year. A Special Judge in Pune rejected their bail applications in October last year, prompting the trio to move the Bombay High Court.

“This case and the conspiracy involved goes beyond the Bhima Koregaon violence. The accused persons were active members of frontal groups that were being funded by CPI (M),” the state counsel argued. The CPI (Maoist) has been banned as a terrorist organisation by the Union government through a notification issued on June 22, 2009, it said.

“The accused persons were not only aiding and abetting the ideology of the banned organisation, but were also actively involved in recruiting cadre for the group,” Pai said.

The evidence gathered by the police by way of call detail records (CDR), letters exchanged by the accused and witness statements show they were not passive but active members, she said.

She further relied on two judgments given by other benches of the Bombay High Court refusing to quash the case against co-accused and activists Gautam Navlakha and Anand Teltumbde.

“In both the judgements, the courts have noted that there was prima facie material and evidence against the accused persons,” Pai said.