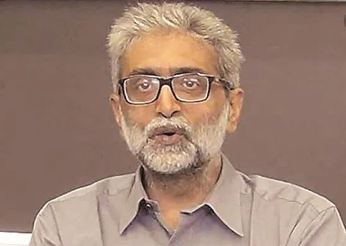 A local court in Maharashtra on Monday denied regular bail to activist Gautam Navlakha, arrested in connection with the Bhima Koregaon violence case of 2018.

The human rights activist was arrested for allegedly giving provocative speeches during the Elgar Parishad conference on December 31, 2017, leading to violence on January 1, 2018.

The former secretary of People’s Union for Democratic Rights was arrested in August, 2018, but was initially placed under house arrest.

Following the Supreme Court order, he was moved to Taloja Central Prison in Maharashtra in April, 2020.

The Special NIA judge had reserved order on Navlakha’s bail plea in August.

His petition seeking transfer from Taloja Prison and placed under house arrest is pending before the Supreme Court.