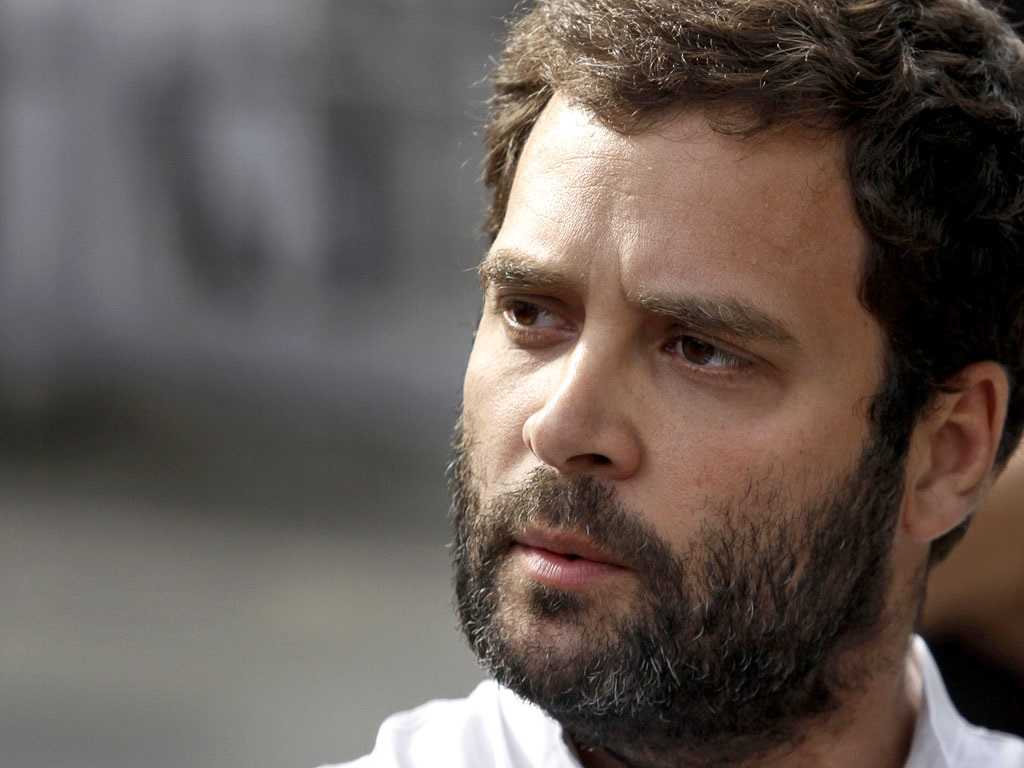 A Delhi Court yesterday disposed of a plea filed by Naveen Kumar Jindal, BJP Spokesperson against Congress leader Rahul Gandhi for allegedly disclosing the identity of a 9-year-old minor rape victim who was allegedly gang-raped and murdered in Delhi Cantonment area.

The court was hearing a plea seeking directions on the National Commission for Protection of Child Rights (NCPCR) to take appropriate legal action against Gandhi with a further direction to register an FIR against him under provisions of the POCSO Act.

The bench disposed of the plea as it was withdrawn with the liberty to file the same afresh before the appropriate court. Dharmendra Singh, The Additional Chief Metropolitan Magistrate of Rouse Avenue Court took on record the statement made by Naveen Jindal that he wanst to withdraw the complaint.

The Court stated, “In view of the statement, present complaint is disposed of as withdrawn with the liberty to file the same afresh as per rules.”

The complaint read “The accused person shared a picture with the family of a rape victim Ms.XXXXX, a minor child thereby mentioning that they are her parents. The picture 1s clearly visible and on the basis of this picture it is very clear to identify the family and dwelling details of the rape victim which amounts to disclosing the identity of rape victim,” the Police had failed to take any action in the matter, despite Jindal filing the complaint.

On a previous occasion, while the court had sought action taken report from the police in the matter, it was intimated by the police that a plea seeking similar relief is pending before the Delhi High Court.

Recently, Twitter had informed the Delhi High Court that it has taken down the tweet posted by Congress MP Rahul Gandhi, allegedly disclosing the identity of the minor victim by publishing photographs of family of the victim. Twitter claimed to have blocked Gandhi’s account in vio it violated their policy.His account is now restored and notice has been issued to Twitter in the matter.

The application for withdrawal placed before Dharmender Singh, Additional Chief Metropolitan Magistrate of Rouse Avenue Court by Jindal with the counsel, Amit Tiwari submitted, “That complainant wants to withdraw the complaint with the liberty to file the same afresh before the appropriate court. Statement to this effect of complainant is recorded. In view of the statement, present complaint is disposed of as withdrawn with the liberty to file the same afresh as per rules. File be consigned to the Record Room after due compliance.”