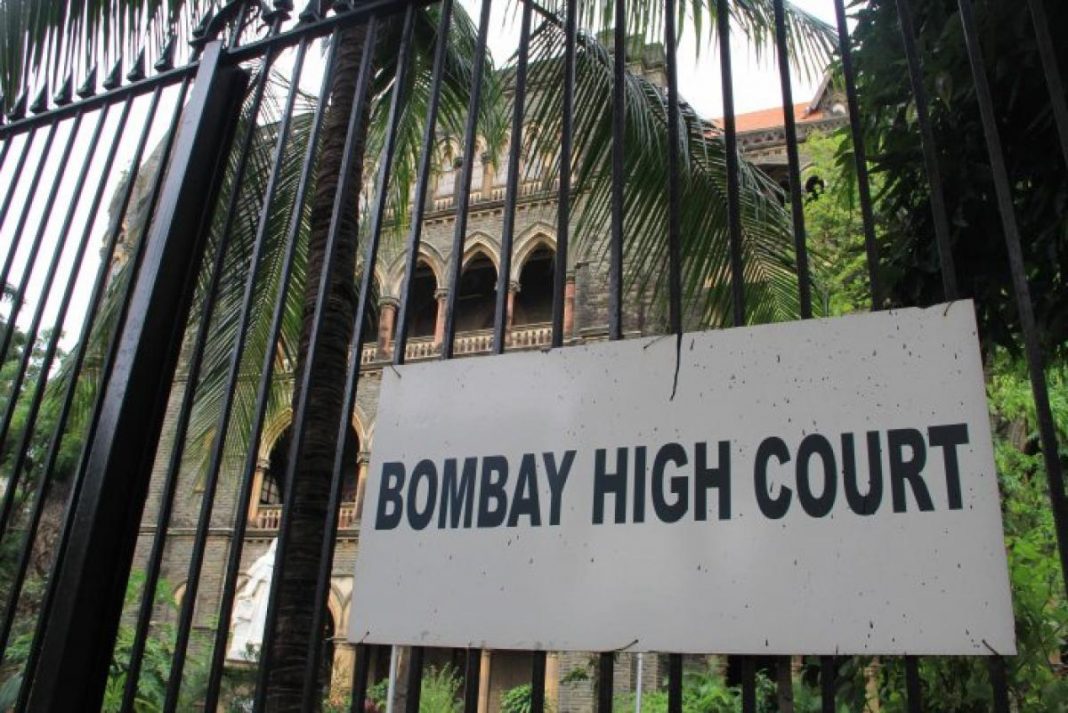 At the time of hearing the Appeal, the Applicant / Respondent relied upon the Government Resolution on 5th March, 2011, as per which the tenure of the Principals / Directors in any government college affiliated to non-agricultural Universities has been extended upto 65 years, with a rider that on completion of 62 years, there shall be a performance review of the incumbent. The Tribunal by its Order issued on 20th September, 2019, allowed the Appeal of the Applicant / Respondent and set aside the Order / letter issued by the Registrar of the Petitioner University. The Petitioner University filed a Writ Petition before the Bombay High Court being impugning the said Order of the Tribunal, and moved the High Court on 16th December, 2019.

The Learned Single Judge of the Bombay High Court on16th December, 2019 stayed the order of the Tribunal and passed an Order in which it was held that“the Petitioner University shall allow the Applicant / Respondent to continue as a Director of the Institute and that he shall be paid his salary, etc”.

The Applicant / Respondent had stated in his Application that since the last 15 months he was surviving on his savings, which are now exhausted and it is becoming difficult for him to sustain himself and he is burdened with a loan and his financial condition is deteriorating day by day.

The High Court said that it was an acknowledged and well recognized fact that the University of Mumbai is one of the oldest and premier Universities of India imparting education to millions of students over the years. It is incomprehensible to this Court, as to how an Institute of such stature which seeks to imbibe in its students, inter alia values of honesty, discipline and good governance, can justify breaching the Order of the Court on 16th December, 2019.