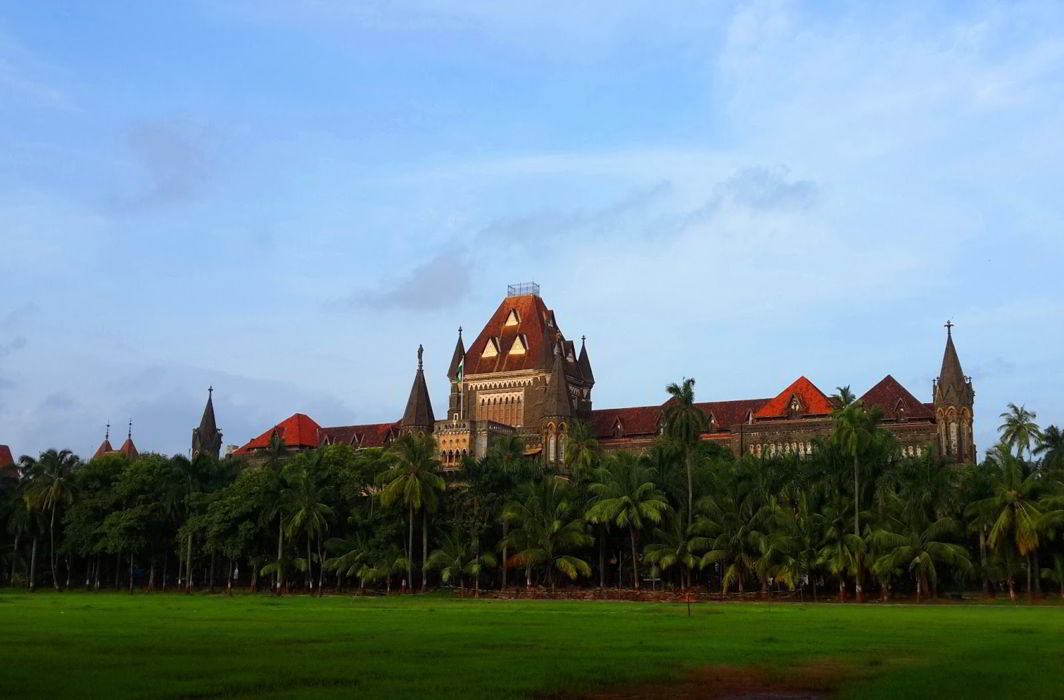 The High Court of Bombay has allowed a 12 year old rape survivor to terminate her 23 week old pregnancy.

The bench comprising Justice Nitin Jamdar and Justice Surendra Tavade was hearing a petition filed  by the mother of the 12 year old rape survivor seeking medical termination of pregnancy of her minor child who had been repeatedly raped by some people from the neighbourhood.

On June 5, the mother of the rape victim approached the local police station in Sangli and  registered an FIR. On June 16, she approached the government hospital where she was told  that the pregnancy could not be terminated without the permission of the High Court as it had crossed 20 weeks limit set out by the Medical Termination of Pregnant Act, 1971.

On June 26, the High Court had directed the  medical board from the Government Medical College at Miraj, Maharashtra to examine the 12 year old, pursuant to which the board advised that the if the pregnancy was  allowed to progress, it will have serious repercussions on the general and mental health of the survivor and therefore she should be allowed to terminate the pregnancy.

Accepting the recommendation of the board, the High Court asked the mother to  approach the government medical college at Miraj where the minor’s  pregnancy will be medically terminated on July 6.