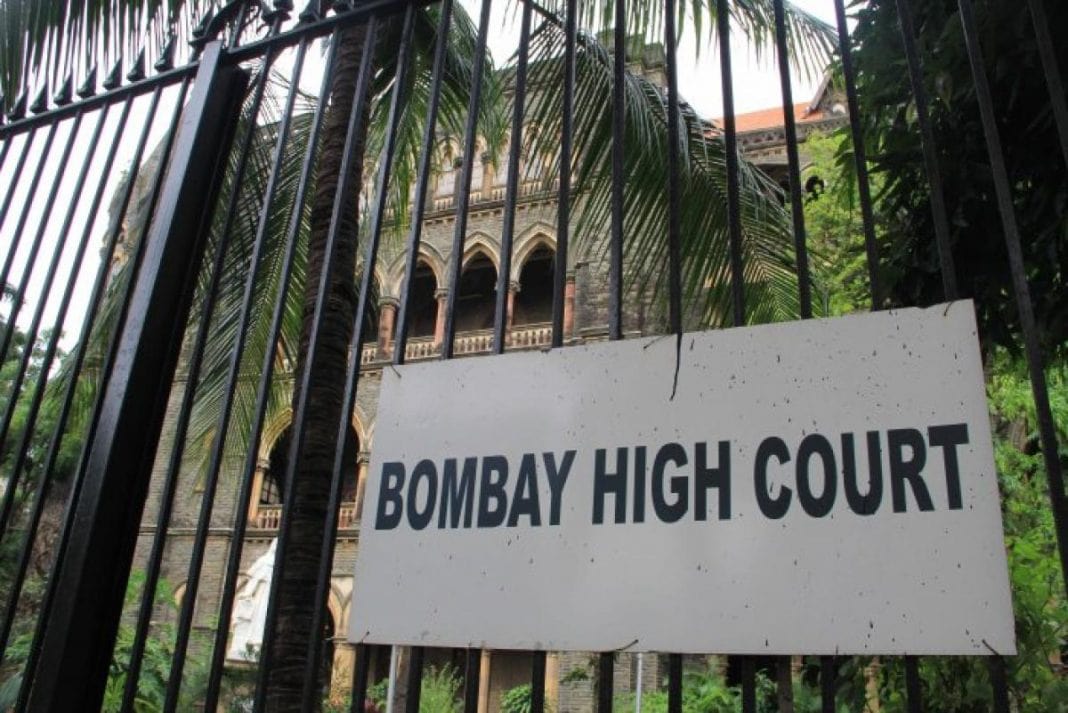 The Bombay High Court on Friday disapproved of a Collector’s order allowing a congregation of 200 people for an event hosted by the Serva Sewa Sangh amid the Covid-19 pandemic.

The Division Bench of Justice SB Shukre and Justice AG Gharote made this observation while dismissing a Petition filed through Advocate AS Athalye had challenging the permission given by the Collector to the Trust to organise a social gathering in Wardha, despite directions from the state government to prohibit all large public gatherings and congregations.

Earlier, the Court passed an elaborate order on 25.11.2020, while observing that by the order, the Collector committed a breach of the orders of the State Government dated 30.09.2020 and 29.10.2020, and granted liberty to introspect and revise the order. The collector revised the order granting permission to hold a small gathering of persons not exceeding 50.

The Counsel for the Petitioner Ashwini Athalye submitted that even
the revised order does not fulfill the requirements of the Government orders dated 30.09.2020 and 29.10.2020 as large
public gatherings/congregations have been altogether prohibited.
According to her, as no number has been prescribed in relation to large public gatherings/congregations, it would have to be construed that any public gathering, which does not fall within the
exceptions. The exceptions are of gatherings relating to marriages where the maximum permitted is 50 and funeral/ last rites where the maximum number is 20.

“The ceilings prescribed for marriage or funeral related gatherings do not form a part of the common genus, rather they represent different species and therefore, in our considered view, the principle of subgeneric would have no application for constructing the meaning of large public gathering, so as to distinguish it from a small gathering. We are, therefore, of the view that what could be a small or large public gathering would have to be decided on the
basis of facts and circumstances of each case and although, there cannot be any exhaustive illustration of all the facts and circumstances which could be considered as determinative factors
in such a case, we can give a few examples”, the Court held while elaborating “large public gatherings/congregations”.

On the revised order of the Collector, the Court said, “This gives an indication that there is no realization of a mistake on the part of the Collector, rather the Collector has a fondness for functioning with the same attitude as he has displayed earlier. This may not stand in good stead for him in the future and therefore, we would only like to say that for his own good, respondent no.1 (Collector) exercises more care and caution in future.”