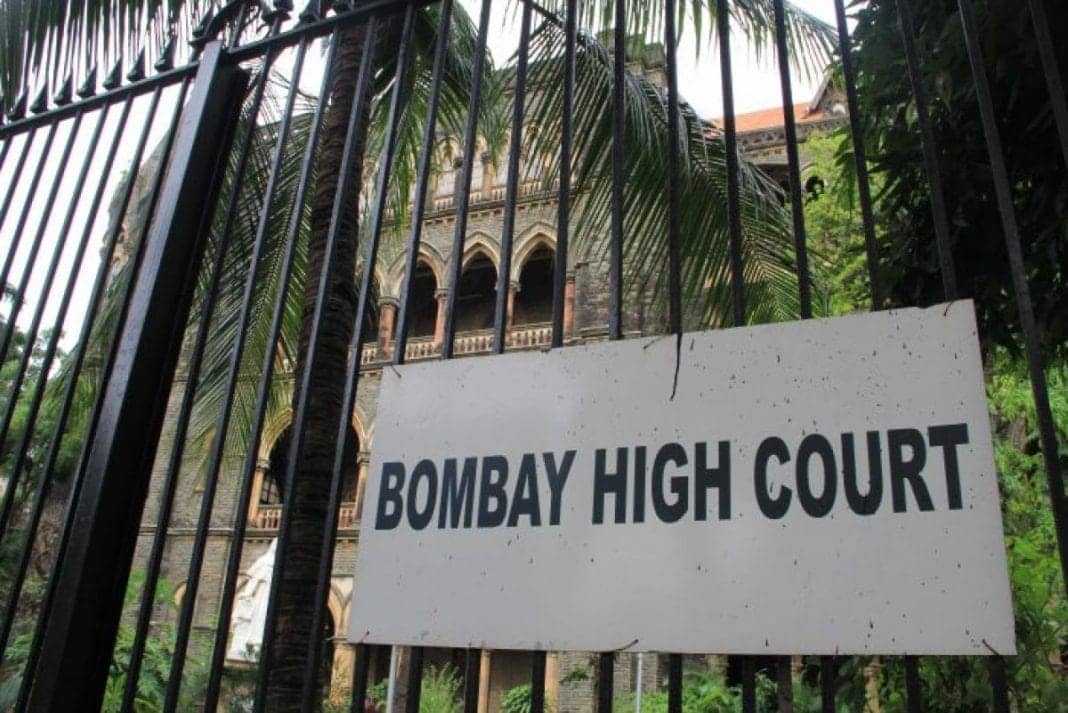 New Delhi: The Bombay High Court bench of Justices Nitin Jamdar and Milind Jadhav has disallowed medical termination of pregnancy to a woman, who wanted the procedure in her 22nd  week of pregnancy, because ultra sonograph pictures have shown that the foetus has a left cleft lip and cleft palate deformity. In doing this the bench disregarded Section 3 of the Medical Termination of Pregnancy Act, 1971 and stick to the report of the Medical Board formed particularly for the case. The medical board has clearly opined that the abnormalities of cleft lip and cleft palate are surgically correctable and termination of pregnancy is not warranted.

When the petitioner visited her doctor she got to know that the foetus has a deformity. She consulted another doctor, who confirmed this. The petitioner said in her plea that there is a likelihood of mental trauma and deformity of the foetus and therefore termination of pregnancy was necessary.

The bench formed the medical board which reported that those abnormalities were surgically correctable. The petitioner did not agree with the view of the board, but the bench laid down some guiding principles.

The guiding principles by Bombay High Court are:

The counsel for the petitioner stressed on the plea, which said that mental trauma would result from being forced to raise a child with such deformity. The court disregarded such contention and upheld the report of the medical board, saying:

The court declined to exercise its equity jurisdiction in this case while rejecting the petition.