Chandni Chowk project to be inaugurated on December 31: Delhi govt 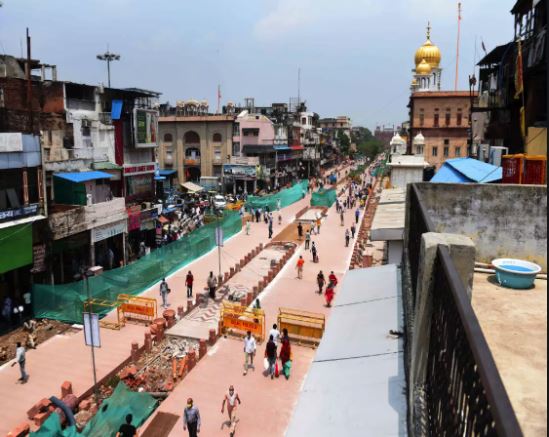 The Delhi Government on Thursday informed the Delhi High Court that the Chandni Chowk pedestrianization project from Red Fort intersection to Fatehpuri Masjid will be inaugurated on December 31.

The bench took suo motu cognizance of the matter after reading news reports claiming the project has been derailed. Following which, the bench took up the matter for remedying the issue.

The Delhi Government informed the Court that almost all the work has been completed, however, the work of installing CCTV cameras, street lights, joining some intersections are left.

The bench has listed the matter for further hearing on January 18.