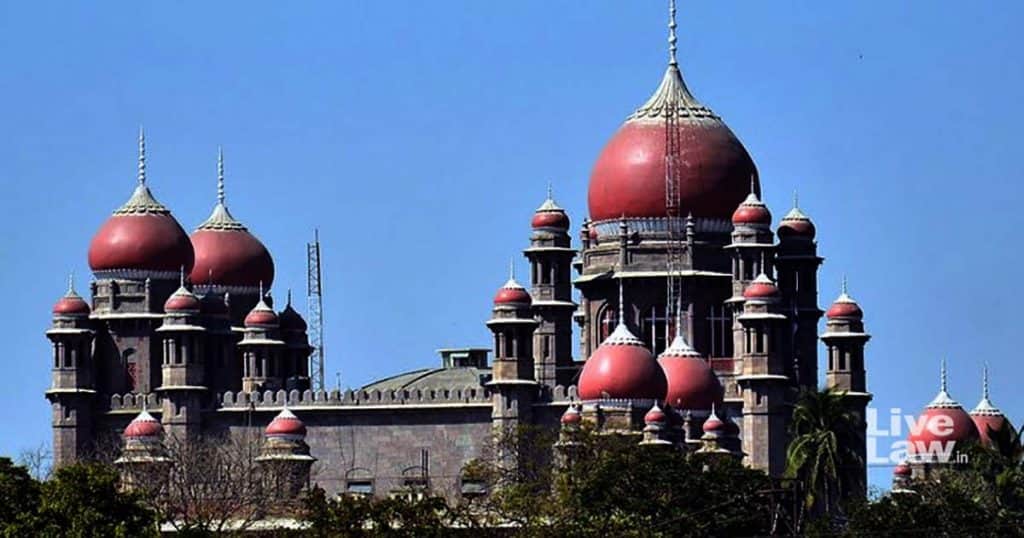 The Telangana High Court has reprimanded the Central government over the dispute of citizenship of TRS’s Vemulwada MLA Chennamaneni Ramesh.

The single bench of Justice Challa Kodandaram on Wednesday rapped the Central government for not filing the affidavit regarding the details of Ramesh’s citizenship by issuing passports and citizenship details from the German Embassy, as per an order given by a former bench of the High Court.

The Court said that instead of following the order and submitting the affidavit, the memo was also issued a second time. Taking a dig at the Central government, Court said that this is not a love letter deal, but a matter related to citizenship. It seems that the Central government is not in a position to get details about Ramesh while contacting the German Embassy on this matter. “How will such a government deal with big crimes? From the behaviour of the central government, it seems that it is only going to issue a lookout notice,” the Court asked.

The judge also objected to the re-production of the memo filed in the court last February. While issuing the order, the judge remarked that Ramesh’s citizenship was revoked by the Union Home Ministry in 2019 and he challenged it in the High Court.

During the hearing on the petition filed by Srinivasa Rao through advocate Ravi Kiran Rao, who complained against Ramesh, argued that the court was misled during 2013 by giving false information about the completion of the German passport’s time period while Ramesh traveled from Chennai to Germany on December 12. The matter has been disclosed by the Central Government.

On behalf of the Central Government, Assistant Solicitor General N. Rajeshwar Rao stated that according to the order of the court, details regarding Ramesh of the Indian Embassy were obtained and based on this statement, Ramesh still holds German citizenship.

Advocate Y. Rama Rao, on behalf of Ramesh, strongly opposed the argument and stated that an affidavit has been filed in the court with full details on the matter.

After hearing the arguments of both parties, the Court ordered the Central Government to file a detailed affidavit regarding the matter. The judge has adjourned the hearing till January 20, ordering the release with full details regarding citizenship.